If seen from the percentage, it is not as much as the increase in fuel prices. But still, for small people who have low incomes, the increase is burdensome for them.

People’s concerns about the increase in the prices of basic food are experienced by people in the city of Bandung, West Java. Jefry Sasmitha, Director of Assisting Neighbors, sees that this problem can be easy if we face it together through the Neighbors Help Neighbors Program.

The Neighbors Assist Neighbors Program which was released on the anniversary of the City of Bandung, one of its focuses is on routinely giving rice to underprivileged communities, using the Rice ATM scheme.

The Rice ATM card will later be distributed to registered underprivileged communities. The distribution of the rice will be distributed through several stall points in the community. Neighbors who have registered will come to the shop owner to collect rice according to the data.

The role of Helping Neighbors is to monitor the delivery of rice from neighbors to neighbors.

“We hope that neighbors can establish friendships and work together to help each other for the welfare of the community. In addition, it can also help the stalls to be attended by many residents and open the door of their sustenance, “closed Jefry.

The launching of the Neighbors Helping Neighbors Program was lively and attended by community leaders and 1000 residents around Antapani, Bandung.

Coup in Germany? The plot is discovered, 25 people are arrested

Personality Test: Find out the Negative Side of Your Personality by Choosing the Crown You Like the Most

Coup in Germany? The plot is discovered, 25 people are arrested

German opinion has been shaken, in recent hours, by the news of the arrest of at least 25 people across... Personality Test: Find out the Negative Side of Your Personality by Choosing the Crown You Like the Most

Depok.suara.com - You really want to know how other people see you, so we invite you to participate in the...

Australia said on Wednesday (7/12) that it was seeking more information about Indonesia's move to criminalize sex outside marriage, as... 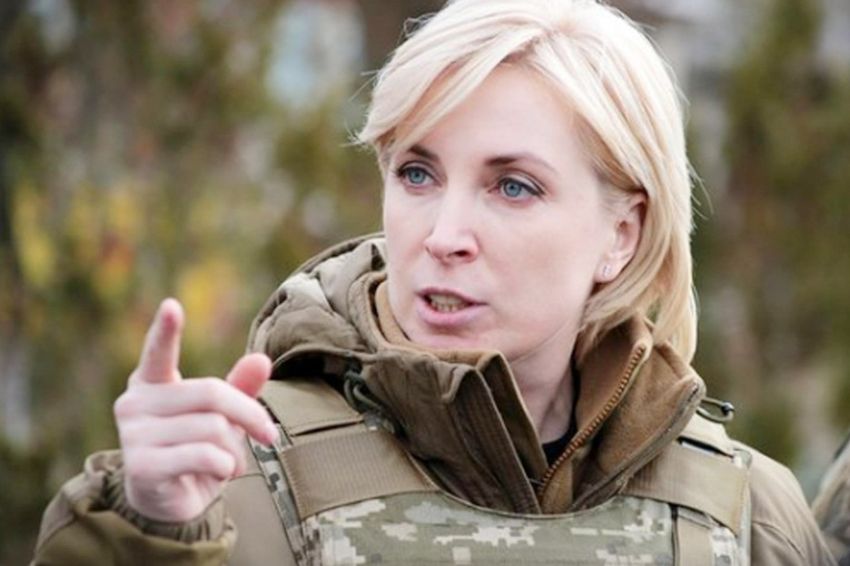