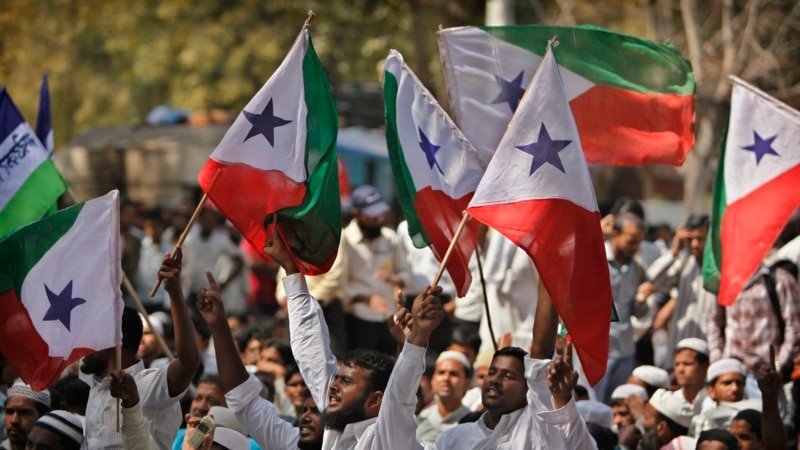 India has banned an Islamic organization, accusing it of involvement in terrorism and calling it a threat to state security.

The ban on the “Popular Front” was announced Wednesday (28/9) following a nationwide crackdown. More than 250 members of the group have been arrested in recent days.

The ban also covers the group’s affiliations and will be in effect for the next five years.

The day before the group was banned, it denied accusations of anti-national activity and called the government’s policies toward its members a “finding attempt.”

The group’s political organization, the Social Democratic Party of India, condemned the move as a “direct blow to democracy and people’s rights.”

The Indian government has raised a number of accusations against the Popular Front of India, which was formed some 15 years ago. The government said the group and its partners had engaged in “serious abuses, including carrying out terrorist activities and their financing, gruesome targeted killings, and disregard for the country’s constitutional rules.”

India’s Ministry of Home Affairs said the Popular Front has links to global terrorist groups and a number of its members have joined ISIS, and participated in terror activities in Syria and Iraq.

The Indian government says the group “has been pursuing a secret agenda to radicalize certain sections of society” while pretending to operate as a socio-economic, educational and political organisation.

The group first attracted attention after a court convicted some of its members for cutting off the hand of a college professor whom some Muslim groups accused of making insulting remarks against the Prophet Muhammad.

Although the Popular Front has for years been confined to a handful of southern India, its influence has spread to other areas since Prime Minister Narendra Modi’s Hindu nationalist government came to power eight years ago.

Calls to ban the group grew after the revelations of the Popular Front’s role in fueling anti-government demonstrations in recent years. [em/jm]