After the referendum, the EU plans to impose ‘biting sanctions’ on Russia 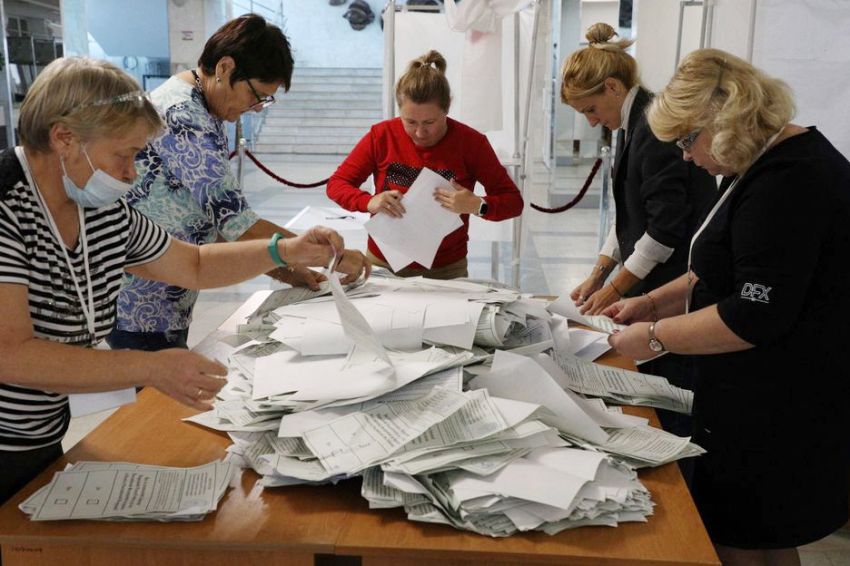 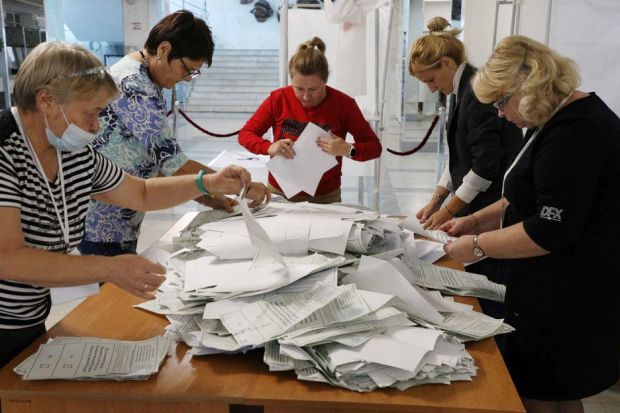 The European Union plans to impose sanctions on Russia in the aftermath of the 4-region referendum on Ukraine. Photo/Reuters

BRUSSELS – European Union (EU) countries should impose “biting sanctions” on Russian trade and hit the official responsible for the “fake referendum” held in parts of Ukraine as Moscow escalated the war.

This was stated by the President of the European Commission Ursula von der Leyen. He said the Kremlin-arranged referendum to join Russia was an illegal attempt to seize land and change international borders by force.

“We are determined to make the Kremlin pay for this further escalation,” he said, as he unveiled what he described as a sweeping new import ban on Russian products.

“This will distance Russian products from the European market and cost Russia an additional 7 billion euros in revenue,” von der Leyen told reporters in Brussels. APWednesday (27/9/2022).

He said the EU’s executive branch had also suggested extending the bloc’s own export ban to eliminate key technologies of the Kremlin’s military complex, including certain electronic components and chemical substances.

However, the proposal still has to be supported by the 27 countries of the bloc.

The EU has agreed to ban seaborne crude from 5 December, but some member states still need low-priced Russian supplies.

Earlier, Finance Ministers of the Group of Seven (G7) industrial powers this month pledged to impose limits on Russian oil prices in a bid to limit Kremlin revenues, while also reducing the war’s impact on energy prices and inflation. 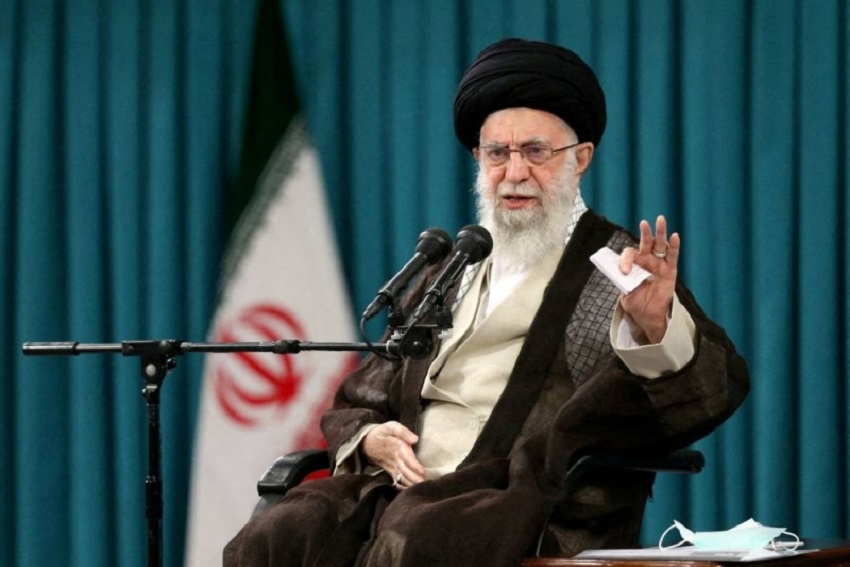