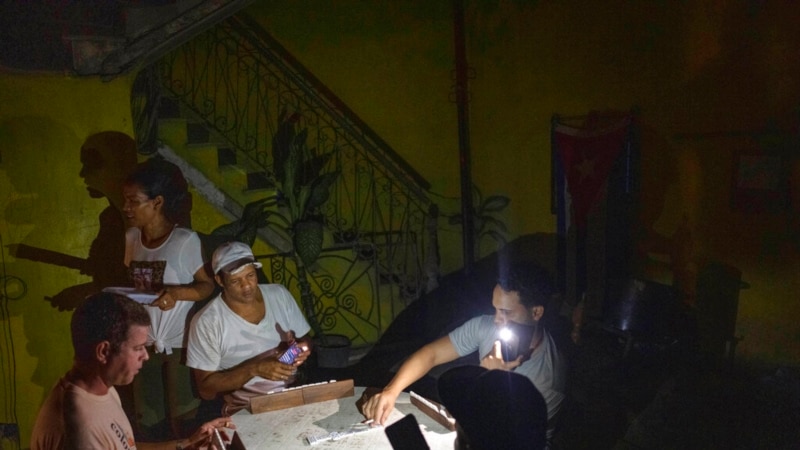 Cuban officials say they have started restoring power after Hurricane Ian caused power cuts across the island and destroyed some of the country’s most important tobacco farms. Hurricane Ian hit the western tip of the island as a category three hurricane.

The Ministry of Energy and Mines announced that it has restored energy to three regions by activating two large power plants at Felton and Nuevitas, and is working to reconnect other power plants.

But the capital Havana and parts of western Cuba are still experiencing power outages after the massive storm that has now moved toward Florida.

Hurricane Ian hit Cuba Tuesday as a category three hurricane, destroying the province of Pinar del Rio, which is mostly grown for tobacco and used as Cuba’s iconic cigar. One of Cuba’s most prestigious estates, Finca Robaina, was also damaged.

Tens of thousands of people have been evacuated and others fled the area ahead of the arrival of a powerful storm that caused flooding and landslides. There are 55 shelters that have been established.

Authorities are still assessing the damage.

So far there have been no reports of casualties. [em/jm]

Transitional Season, Season of Diseases, Check How to Anticipate!