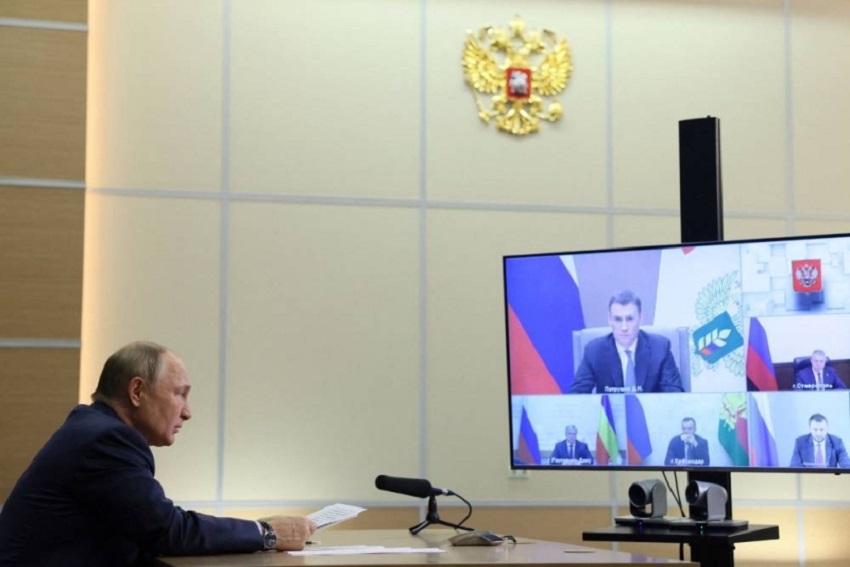 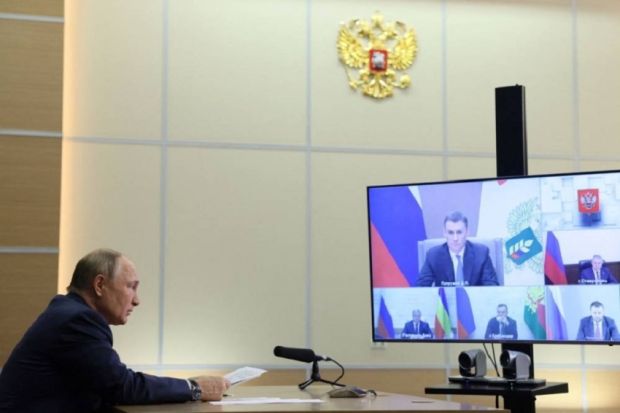 Millions of Samsung Cellphones Threatened by Malware, Be Alert!

Being the Center of Attention, Five Super Priority Destinations for Indonesia Appear on the Qatar 2022 World Cup Bus Body

President Vladimir Putin called farmers part of the Russian people recruited as reservists for the war in Ukraine. Photo/REUTERS

MOSCOW – Farmers are among the people Russia who are being recruited into military reserve soldiers and are partially mobilized to fight in Ukraine . President said that Vladimir Putin in a meeting with officials, Tuesday (27/9/2022).

This deployment of farmers as reservists signals further potential risks to the 2023 crop.

Russia is the world’s largest wheat exporter. Autumn is a busy season for farmers as they sow winter wheat for next year’s harvest and harvest soybeans and sunflower seeds. The sowing of winter wheat has been significantly delayed by the rains.

“I also want to say hello to regional heads and heads of agricultural companies. As part of the partial mobilization, agricultural workers are also being recruited. Their families must be supported. I ask you to pay special attention to this issue,” Putin said at the televised meeting Reuters.

Putin’s announcement last Wednesday of the partial mobilization of Russia’s first reservists since World War Two, amid what Moscow calls a “special military operation” in Ukraine, has sparked incursions over the border by qualified people and nervousness in the population. wider.

Officials say more than 300,000 Russians will be called upon to be part of the mobilization campaign. Some of the regions bordering Ukraine in southern and central Russia, such as the Kursk region, are major grain producers.

Regarding the Legal Judgment Session, Medina Zein: God willing, we are ready! Millions of Samsung Cellphones Threatened by Malware, Be Alert!

Suara.com - Millions of Samsung and LG phones powered by MediaTek processors are at risk of being compromised by malware.... Being the Center of Attention, Five Super Priority Destinations for Indonesia Appear on the Qatar 2022 World Cup Bus Body Suara.com - The Cambodian national team is indeed not the leading team in the 2022 AFF Cup. However, they have...