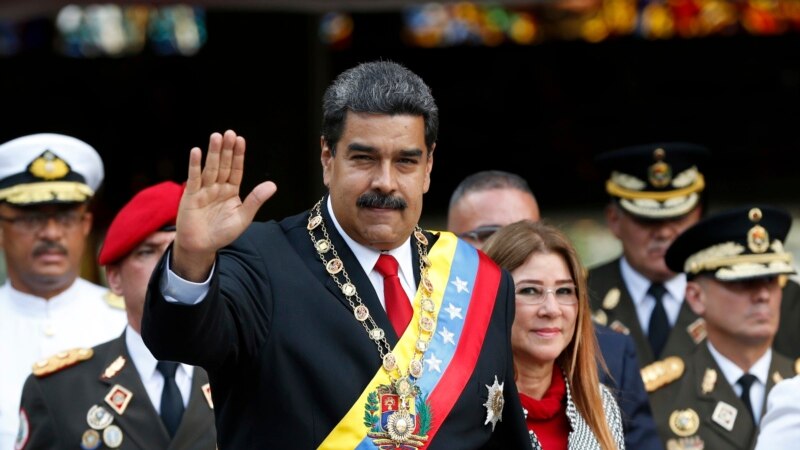 Investigators say the two agencies are part of a highly coordinated structure. They say the structure was set up to maintain Maduro’s power by implementing policies that make civil society feel afraid and intimidated.

It said many of the brutal tactics employed by the military intelligence service, dubbed the DGCIM (Directorate General of Military Counter-intelligence) and the civilian intelligence agency, SEBIN (Bolivarian National Intelligence Service), could amount to crimes against humanity.

The report documents the heinous human rights abuses perpetrated by the two bodies, including allegations of ill-treatment and other ill-treatment, sexual and gender-based violence, arbitrary detention, and enforced disappearances.

The head of the fact-finding mission, Marta Valinas, said the mission had gathered evidence showing that these crimes were not committed by individuals unrelated to these agencies. He spoke through an interpreter.

“Quite the opposite. DGCIM and Sebin are part of a machine, installed and deployed to execute the government’s plans, namely to suppress those they believe to be opponents and to consolidate control of its power. The plans are drawn up from the highest political level.”

Valinas said the human rights violations by the two bodies had continued until now.

The mission also focused on the situation in mining areas, particularly the southern Venezuelan state of Bolivar. In 1961, the government established Arco Minero del Orinoco, the National Strategic Development Zone to expand its control over the gold industry.

Valinas said the militarization of the region has been progressive since then. He said armed criminal groups openly control mining areas in cooperation with the military and trade unions. He spoke through an interpreter.

“People in the region are caught in the crossfire of violence fighting for control of gold in mining areas. State and non-state actors have committed crimes and human rights violations including murder, enforced disappearances, extortion, corporal punishment, as well as sexual and other based violence. gender. The authorities have not taken appropriate efforts to prevent and investigate such abuses.”

Venezuela’s ambassador to the United Nations in Geneva, Hector Constant Rosales, accused investigators of fabricating a fairy tale about the reality in his country. He said they had engineered everything. Rosales dismissed the report, calling it politicized. He said the report used unreliable sources, and anyone who knew what was really going on in Venezuela would know it was fake news. [vm/jm]

7 Portraits of Kika, Ersa Mayori’s daughter who is studying at the Aeronautical Engineering Department, ITB – Photo 1 7 Portraits of Kika, Ersa Mayori's daughter who is studying at the Aeronautical Engineering Department, ITB - Photo 1