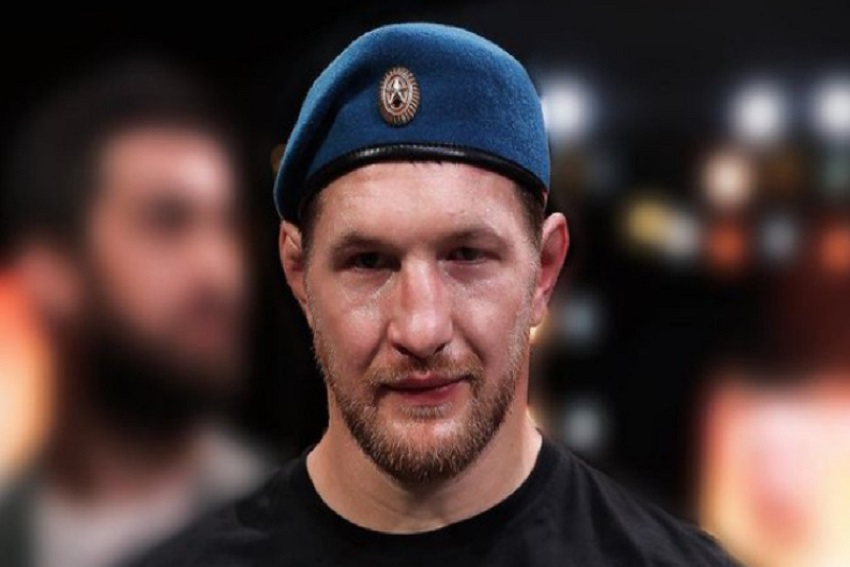 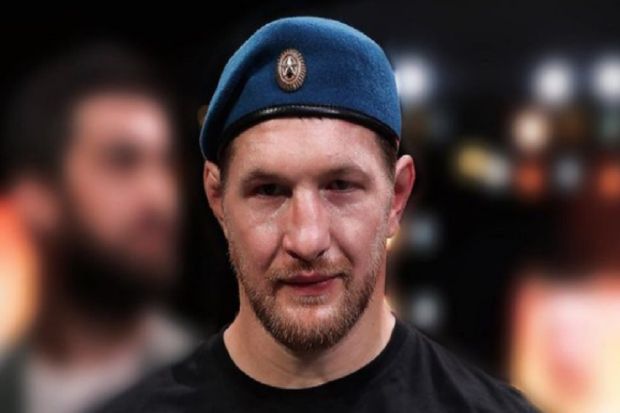 Russian mixed martial arts (MMA) fighter Vladimir Mineev gets a call as a reservist to be mobilized for the war in Ukraine. Photo/Instagram/Vladimir Mineev

MOSCOW – Mixed martial arts (MMA) fighter Russia Vladimir Mineev claimed to have been summoned as part of a partially mobilized reserve army for the war in Ukraine . He also swore to fulfill his duty.

Mineev, 32, had served as a paratrooper and was included in the category of recruits as a reserve soldier announced by President Vladimir Putin last week.

“I got a draft call, I will go to the draft hall in the next few days,” Mineev told Match TVwhich was reported by Russia TodayTuesday (27/9/2022).

“Now people invite me to weddings, birthdays, but I have a completely different attitude,” added Mineev, who also boasts a career kickboxing extra ordinary.

“My brother died at the start of the special operation…I am the only man left out of four families,” Mineev said.

“But I will not run. I will take the call and go to the military enlistment and enlistment office, and from there, whatever the country decides,” he explained.

“I belong to the first category, I am a parachutist, I serve a term and a contract. There are a few paratroopers left, as I understand it.”

Iman Vellani Leaks Role of Ms. Marvel in ‘The Marvels’

Turkish Defense Minister Hulusi Akar said on Tuesday (22/11) that his forces had fired at 471 targets in Syria and... Suara.com - Instagram is one of the most used and favorite social media. It is undeniable, sometimes we want to...

When people were grieving and grieving due to the deadly earthquake in Cianjur, West Java, Solihin rejoiced over the birth... 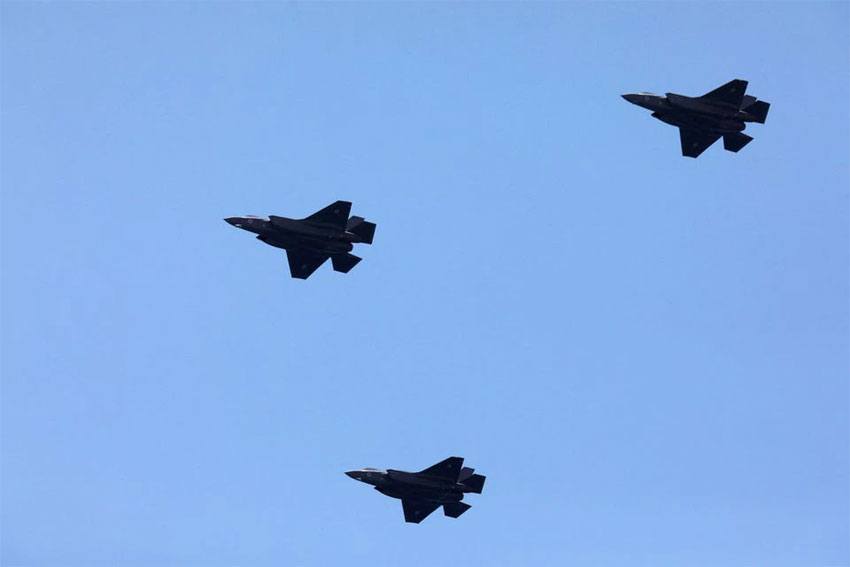