Newsdelivers.com – Prilly Latuconsina is known as a talented young actress who has successfully starred in a number of Indonesian films. Not only that, despite her busy schedule as an actress, Prilly still prioritizes her education. It was this tenacious and disciplined attitude that led Prilly to become a practicing lecturer at the university.

Reporting from the fimela.com page, Tuesday (27/9), he is known to have joined the Teaching Practitioner program organized by the Ministry of Education, Culture, Research, and Technology or Kemendikbudristek. Through this program, Prilly is given the opportunity to teach one of the courses at a well-known university in Indonesia.

When asked about honeymoon plans and the number of children, this is Kaesang Pangarep’s answer

“In between shootings, make materials for teaching at one of the campuses. Where do you think I will become a practicing lecturer? See you soon! Later in class, you don’t have to be tensed,” said Prilly, who was quoted as saying brilio.netTuesday (27/9).

In addition, there is a tweet from the Twitter account @ch0cohazelmut which says, Prilly will attend her class as a practicing lecturer. The Twitter user also shared a screenshot of his class group and said Prilly will be teaching on September 29, 2022.

The news was confirmed by the Deputy Dean for Academic and Student Affairs of the Faculty of Social and Political Sciences, Universitas Gadjah Mada (UGM), Poppy Sulistyaning Winanti. He said that Prilly will teach as a practitioner in the Celebrity Studies course which is a subject in the Communication Science department.

Results of the Indonesian National Team vs Curacao: Dendy Sulistyawan Brings the Garuda Squad to Win 2-1

When asked about honeymoon plans and the number of children, this is Kaesang Pangarep’s answer 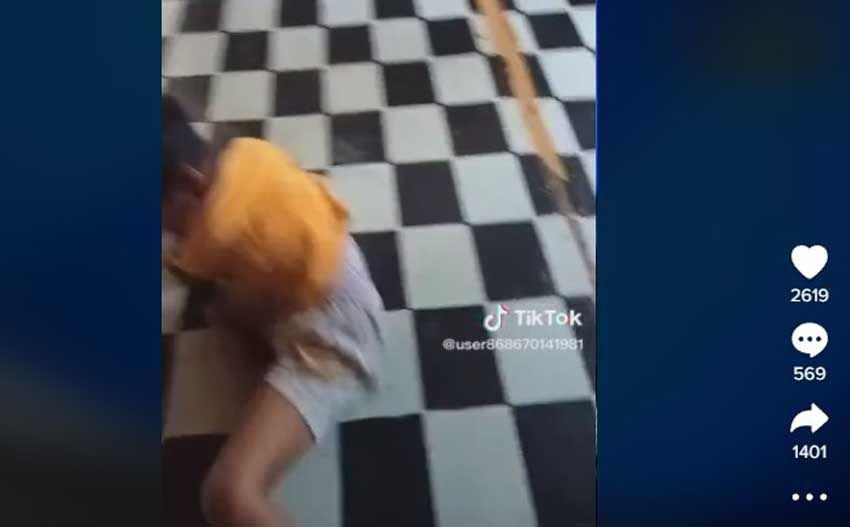 loading...A boy was crying out loud while rolling on the floor because he couldn't watch television. TikTok Photo/Screenshot JAKARTA -...

Newsdelivers.com - The condition of dry skin and hair is one of the problems that makes a person uncomfortable. This...