Pilot Reveals Amount of Fuel for 2.5 Hours Flight, Many People Are Surprised 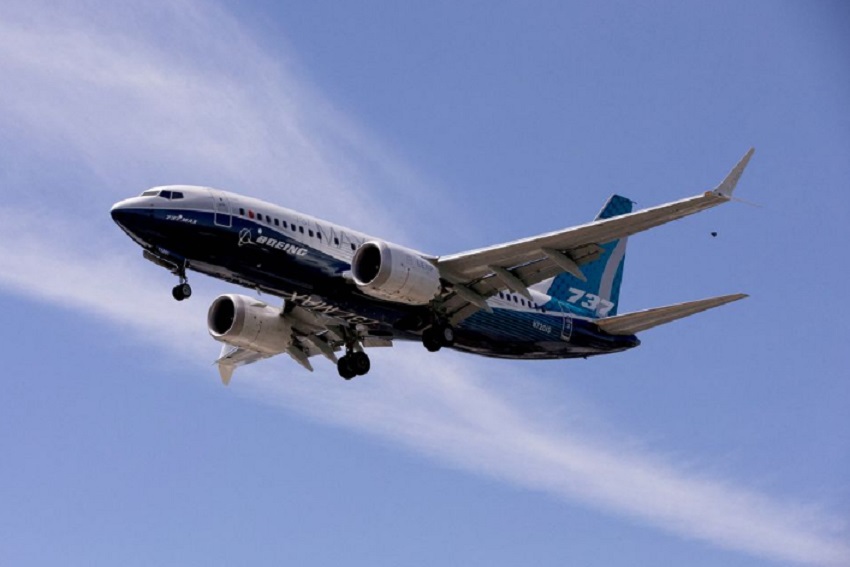 A US-based Boeing 737 pilot reveals how much fuel is needed for a 2.5-hour flight. Photo/REUTERS

WASHINGTON – If you have ever wondered how much fuel a plane carries for one time flight You are not alone.

A pilot of an airline in the United States (US) said it was one of the most common questions asked.

US-based Boeing 737 pilot Morgan explains how much fuel it will take to make the 2.5-hour journey from Austin, Texas to San Diego, California.

The explanation was presented via TikTok, making many people surprised because it turns out that so much fuel is needed.

“Honestly, we almost never fill the (fuel) tank. Instead we just took enough for our flights,” Morgan said in his recently uploaded video @almostcaptainmorgan. 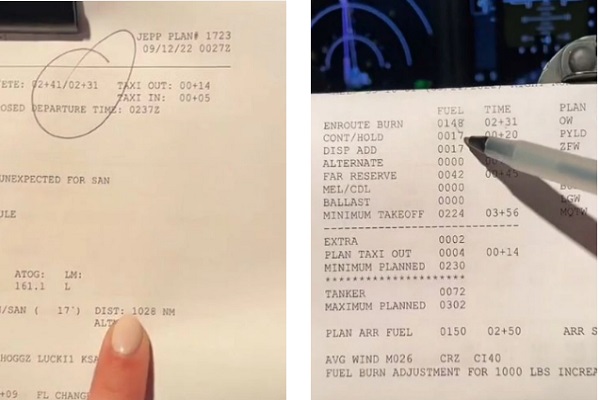 The Chicago-based pilot, who has recorded nearly 14 million views on his videos, said to make the 1,654km flight, the plane needs 14,800 pounds of fuel—that’s the equivalent of 6,713kg.

Morgan says the reason he counts fuel in pounds is because airlines talk about fuel in terms of weight, not gallons or liters. Suara.com - Various records seem to always follow Cristiano Ronaldo in whatever competition he participates in. Most recently, the 37-year-old...

JAKARTA — A number of regions in Indonesia will immediately turn off analog broadcasts in the Analog Switch Off (ASO)... 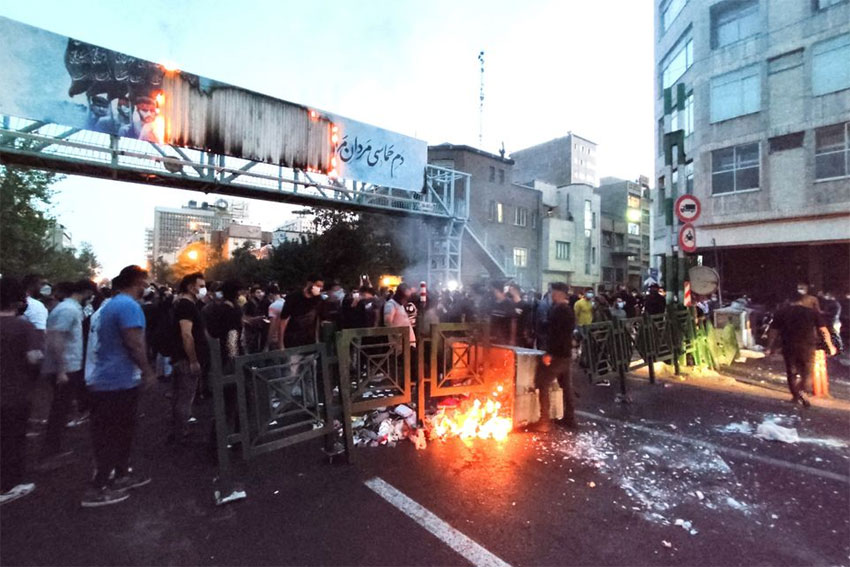 World Cup 2022: Uruguay vs South Korea Ends in a Draw

The opening of Group H for the World Cup was opened with a match between Uruguay and South Korea at...