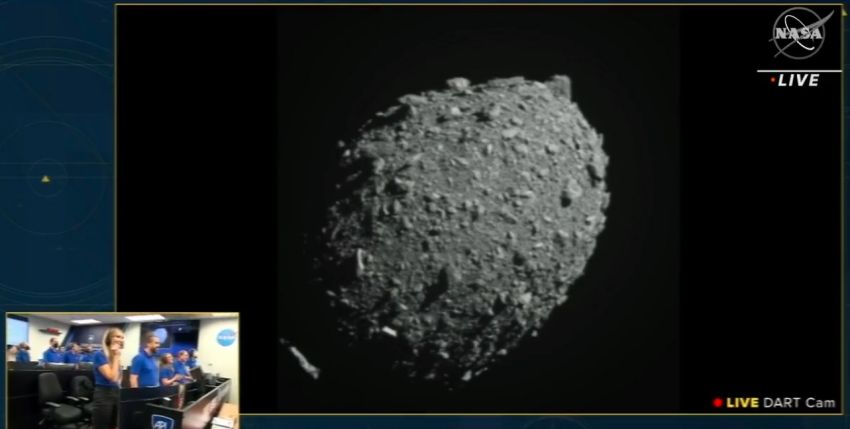 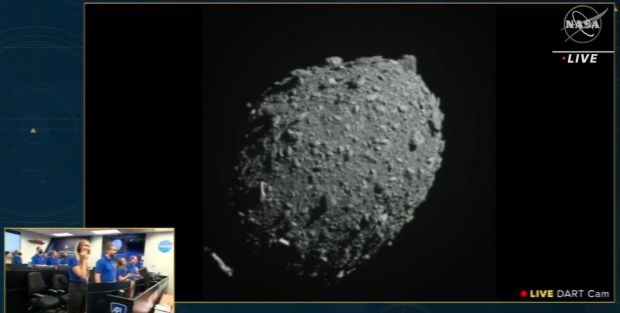 Not Just a Sex Predator, RD’s Figure Turns Out to be a Drug User! Denise Chariesta View Live

Thought to be twins, take a peek at 6 portraits of Desy Ratnasari with her only child

Footage of moments before the NASA spacecraft crashes into the asteroid. Photo/nasa

WASHINGTON – NASA successfully completed its first “planetary defense” test, intentionally crashing a spacecraft into an asteroid floating millions of miles away from Earth.

The test was carried out to change the path of the asteroid so that it would not harm the earth. NASA says its spacecraft made a head-on collision, but is still waiting for data from the experiment.

The Double Asteroid Redirection Test (DART) spacecraft made an impact on the asteroid Dimorphos on Monday (26/9/2022).

NASA said the spacecraft missed the asteroid’s center by just 55 feet, with the moment of impact captured on video by a camera mounted on the craft.

“It has successfully completed the first part of the world’s first planetary defense test. There’s been a lot of hard work over the years, there’s a lot of innovation and creativity that went into this mission,” said NASA Administrator Bill Nelson.

He added, “I believe it will teach us how, someday, to protect our own planet from incoming asteroid strikes.”

“While the space agency can confirm the impact, it could take up to several months before the full effects of the experiment are known,” said NASA mission systems engineer Elena Adams. Not Just a Sex Predator, RD’s Figure Turns Out to be a Drug User! Denise Chariesta View Live

The secrets and disgrace of RD's figure continue to be skinned by Denise Chariesta. If previously Denise discussed her affair,... 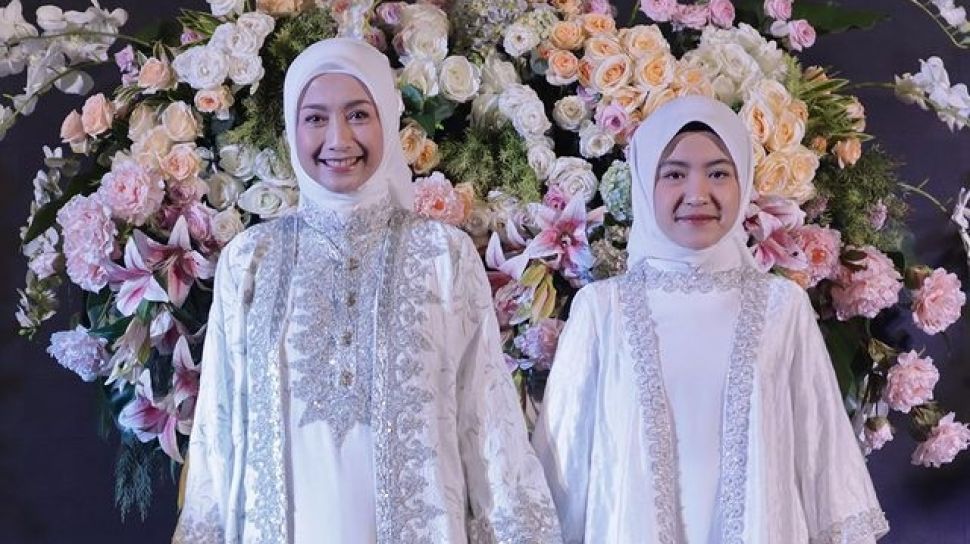 Thought to be twins, take a peek at 6 portraits of Desy Ratnasari with her only child

Suara.com - In the midst of her busy life as a board member, artist Desy Ratnasari still manages to make...

Russian energy giant Gazprom has threatened to cut natural gas supplies via a remaining pipeline to Europe that passes through...