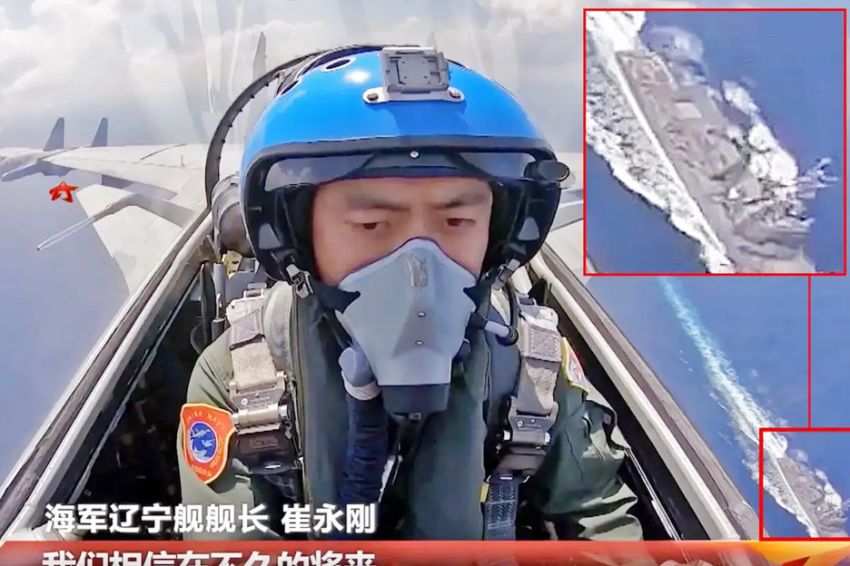 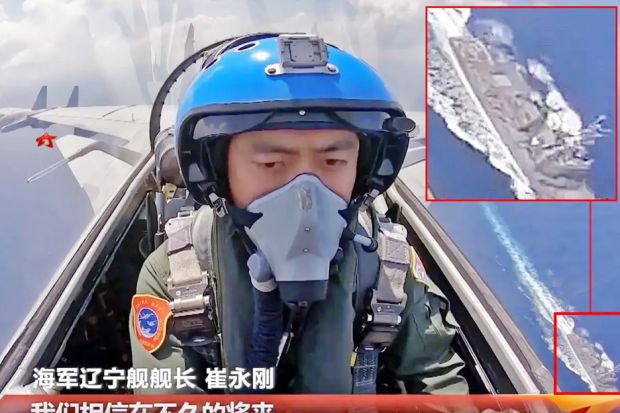 Christians for the first time minority in England, faith falls

A Chinese J-15 fighter jet flies over a US destroyer. Photo/The Drive

BEIJING – A report by China’s television station, China Central Television, revealed a scene in which a J-15 fighter jet flies over a US destroyer. It happened during the 10th anniversary of the operation of China’s first aircraft carrier, the Liaoning.

To note, the J-15 fighter jet itself is a fighter aircraft based on the Liaoning aircraft carrier. The fighter jet was flying aboard the Arleigh Burke-class destroyer as quoted by Chinese English-language media, Global TimesTuesday (27/9/2022).

Reporting from The Drive, the video footage comes after the appearance of photos of 24 J-15 fighter jets on the deck of the same carrier, although the exact date of the ship is not clear.

Interestingly, while it’s unclear where the video was taken from a J-15 fighter jet carrying external weapons, at least one of the other two jets spotted in the formation appears to be carrying air-to-air missiles under its wings, although it’s not possible to determine if these are weapons. alive or not.

For combat air patrols, the J-15 fighter jet can carry a variety of air-to-air missiles primarily from China.

It is also unclear where the video of the J-15 fighter jet flying over the US Navy destroyer was taken. There is however speculation that the incident took place in the Taiwan Strait which separates Taiwan from mainland China, although that could not be confirmed.

If the footage comes from the Taiwan Strait then it is likely a response to the sort of show of force that US warships have made in the past in the Taiwan Strait, as well as elsewhere in the wider Asia Pacific region.

Read: This Chinese woman is behind rumors of President Xi Jinping being coup d’état

Christians for the first time minority in England, faith falls

Less than half of the population in England and Wales consider themselves Christian, according to new census figures. This is... Suara.com - Free Fire (FF) players have the opportunity to claim item free like gloo wall in the FF redeem... PURWOKERTO.SUARA.COM- On November 30, 2022, the balance of the 2022 Pre-Employment training can no longer be used. This was announced...