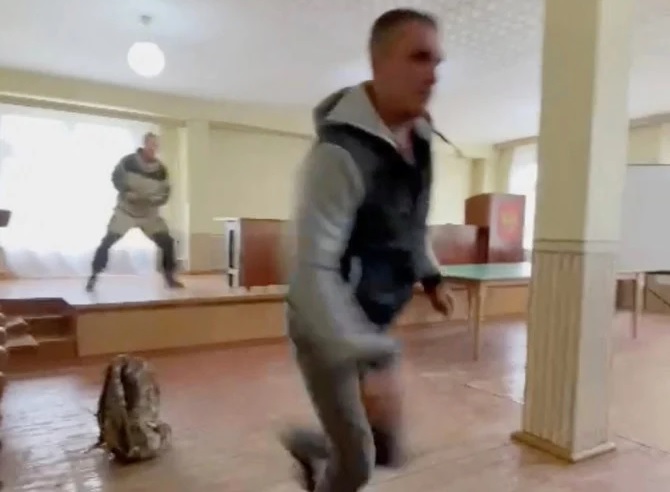 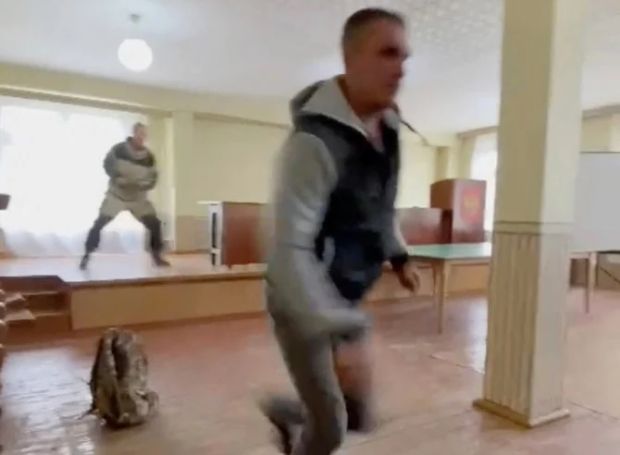 The Criminal Code is noisy about adultery, Bali hotels will not ask for proof of marriage for foreign tourists

MOSCOW – A young man shoots a Russian military officer at close range at the army reserve registration office on Monday (26/9/2022).

The extraordinarily reckless attack reflected resistance to Russian President Vladimir Putin’s efforts to mobilize hundreds of thousands of people to fight in Ukraine.

The shooting came after widespread arson attacks on registration offices and protests in Russian cities against military summons that resulted in the arrest of 2,000 people.

Russia is trying to bolster its military in an operation in Ukraine that is still ongoing today.

During the raid in the Siberian city of Ust-Ilimsk, 25-year-old Ruslan Zinin walked into the military enlistment office saying, “No one is going to war. We are all going home now.”

Zinin was arrested and officials threatened to apply severe punishment. Authorities said the military commander who was hit by the gunfire was in intensive care.

A witness quoted by local news sites said Zinin was in a room full of people called to fight and troops from his area were heading to the military base on Tuesday.

Protests also flared in Dagestan, one of Russia’s impoverished regions in the North Caucasus. Local media reported “several hundred” demonstrators took to the streets Tuesday in the capital, Makhachkala. 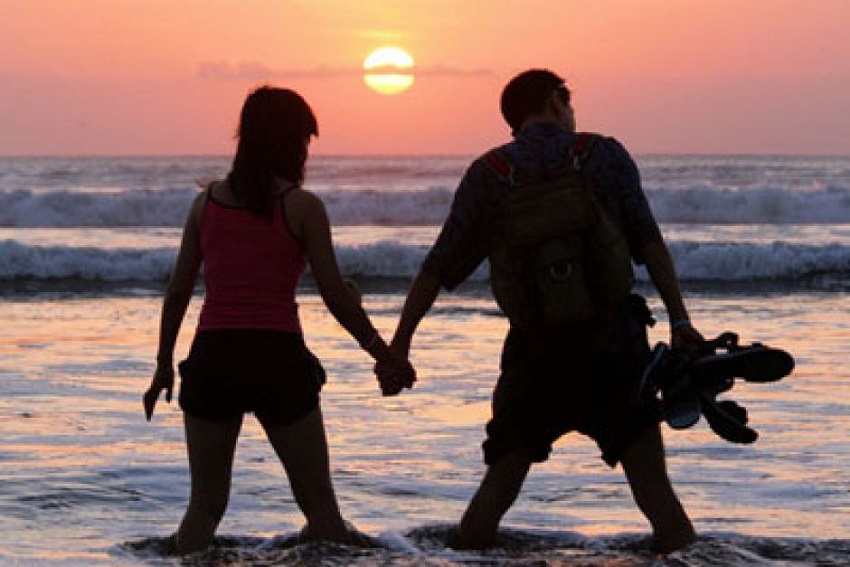 The Criminal Code is noisy about adultery, Bali hotels will not ask for proof of marriage for foreign tourists

loading...Foreign tourists don't worry about coming to Bali because they won't be asked for proof of marital status. Photo/REUTERS DENPASAR... Sumatra Voice - The wedding of President Jokowi's youngest son Kaesang Pangarep will take place this weekend. A number of... Iran on Thursday said it had executed a prisoner convicted of crimes allegedly committed during the country's ongoing nationwide demonstrations....