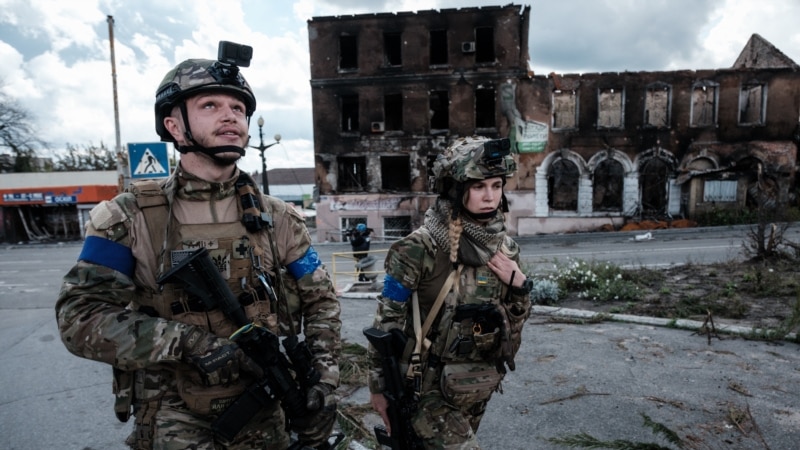 A number of female Ukrainian servicemen, who recently met US State Department officials and members of the US Congress, said they had witnessed war crimes committed by Russia during the war in Ukraine.

In an interview with VOA, two Ukrainian servicemen detailed personal stories and firsthand information about the atrocities committed by Russian troops.

UN investigators say there is evidence to suggest that Russian troops who invaded Ukraine in February 2022 committed war crimes. The Independent International Commission of Inquiry on Ukraine presented its findings last Friday (23/9) to the UN Human Rights Council.

“They are [pasukan Rusia] using prohibited ammunition such as cluster munitions and phosphorus bombs that burn everything to the ground. It is forbidden by all civilized countries,” Daria Zubenko, a senior service sergeant in the Ukrainian armed forces, told Nike Ching, head of the VOA State Department bureau in an interview on Friday.

“We know for a fact that women, and even children, have been raped,” Zubenko said.

Russia has repeatedly denied allegations of misconduct during its invasion of Ukraine.

Some of the new aid will continue the support the United States provides for the Ukrainian government’s efforts to “document, investigate, and prosecute atrocities committed by Russian forces,” the State Department said. [ka/rs]

Angelina Jolie Visits Flood Victims in Pakistan, Warns the World About the Impact of Climate Change 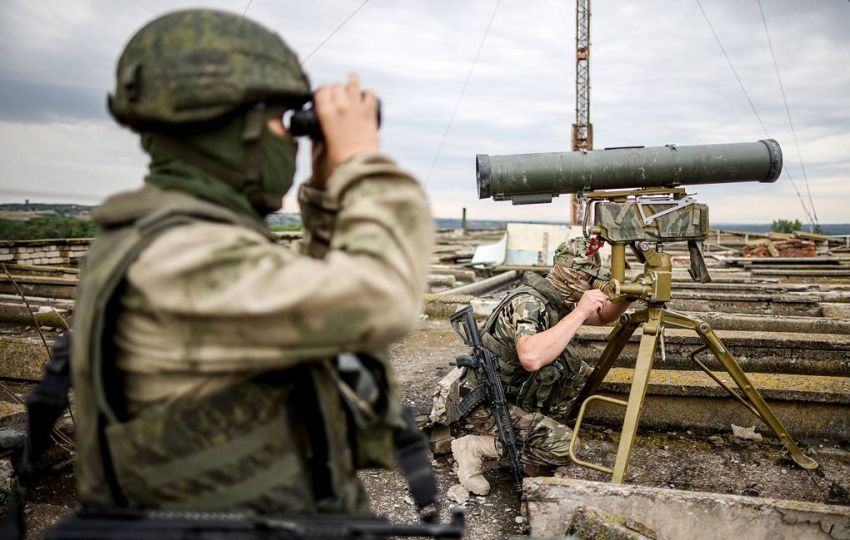 loading...Russian soldiers oversee the front line of the battle with Ukraine. Photos/tasks MOSCOW - Peace negotiations can only begin between... Angelina Jolie Visits Flood Victims in Pakistan, Warns the World About the Impact of Climate Change