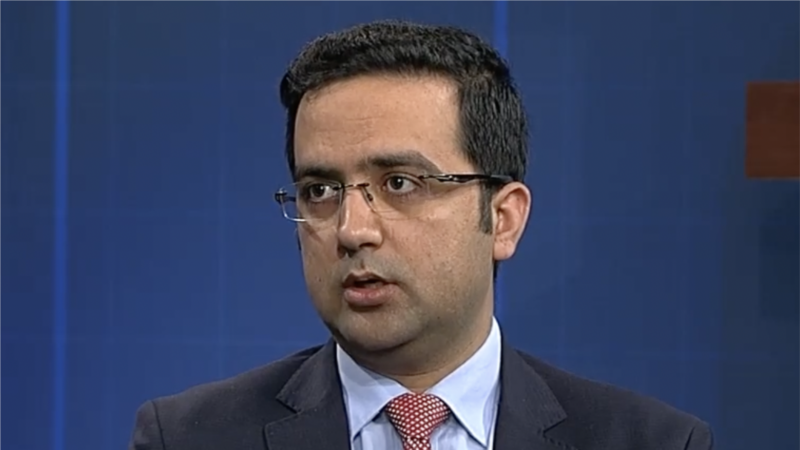 The family of a former Afghan official allegedly detained by the Taliban in Kabul last month said they had “no information on his whereabouts.”

Ahmad Shah Habibi accused the Taliban of detaining his brother, Mahmood Shah Habibi, the former deputy head of the Afghan Aviation Authority, in the Shash Darak area of ​​Kabul on August 10.

“Taliban (members) wearing civilian clothes detained Mohammad Shah Habibi in front of his house in the Shash Darak area. …Then, they broke down the gate, forced their way into the house, and took some documents, books, and a laptop computer.”

The Taliban representative did not respond to VOA’s request for comment on the alleged disappearance and whether Habibi had been detained.

“No agency [pemerintah Taliban] which gives us information about its whereabouts. They didn’t let us meet him. And they didn’t tell us why he was detained,” said Ahmad Shah Habibi, who lives in the United States.

He added that the gunmen who detained Habibi introduced themselves to the family as “Mujahideen of the Islamic Emirate,” the name the Taliban use for their troops.

Habibi, a US citizen, works as a consultant for Asia Consultancy Group (ACG), a telecommunications company based in Kabul.

A State Department spokesman told VOA that they are “monitoring the situation but have no further comment at this time.”

“American citizens should not travel to Afghanistan in light of civil unrest, armed conflict, crime, terrorism and kidnapping,” the spokesperson said in an email sent Monday. [ka/rs]