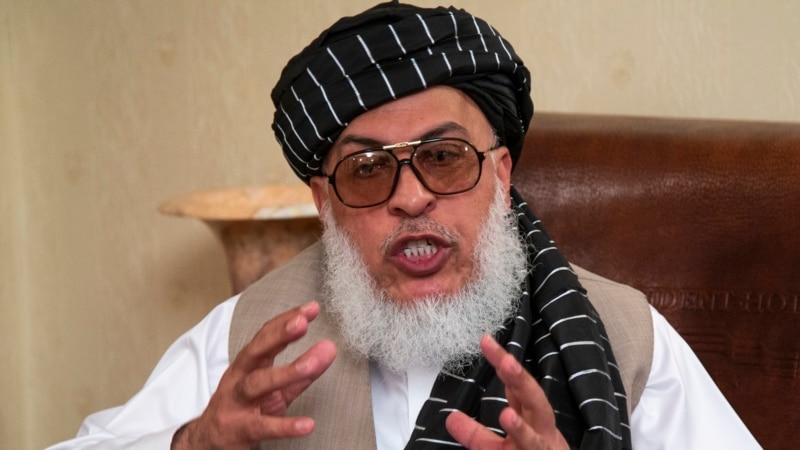 A senior Taliban official called on his all-male government on Tuesday to reopen all girls’ schools without further delay, saying there is no Islamic restriction on female education.

Sher Mohammad Abbas Stanikzai, the Taliban’s deputy foreign minister, made the rare call during a televised address to a gathering of senior Taliban officials and leaders in the capital Kabul.

Since taking power more than a year ago, the former Islamist insurgent group has banned girls beyond the sixth grade from attending school, portraying the movement as based on religious principles.

“Education is compulsory for both men and women, without any discrimination. None of the religious scholars present here can deny this obligation. No one can offer an excuse based on Sharia [Islamik] for the opposition of [të drejtës së grave për arsimim]”tha Stanikzai.

“It is the duty of the Islamic Emirate to create the ground for reopening the doors of education for all Afghans as soon as possible, because the delay is widening the gap between us [qeverisë] and the country on this particular issue”, he warned. The Taliban call their government the Islamic Emirate of Afghanistan.

The United Nations estimates that the ban on education has excluded nearly a million girls from attending eight years of school in Afghanistan.

“If the Taliban continue to fail to protect the rights of all Afghans and engage constructively with the international community, Afghanistan’s future is uncertain: fragmentation, isolation, poverty and internal conflict are likely scenarios.”said Potzel Markus, head of the UN Assistance Mission in Afghanistan, during the UN Security Council meeting on Tuesday.

Before the session, 10 elected members and five new members of the UNSC called on the Taliban to allow girls to return to school, noting that September 18 marked a year since the radical group banned girls’ education.

Reading the joint statement during a press conference in New York, Norway’s ambassador Mona Juul said that: “We call on the Taliban to immediately reverse this decision. The Taliban have made Afghanistan the only country in the world where girls are prohibited from attending eight-year school.”

“The increased risks associated with the interruption of education, especially for girls, makes them more vulnerable to child labor and forced marriage. And it affects their future economic opportunities and results in long-term obstacles to sustainable peace, security and development.”said Mrs. Juul.

The Taliban have also instructed women to cover their faces in public and told many public sector workers to stay at home since returning to power in August 2021, when US and NATO troops withdrew from the country. .

Stanikzai, a rare moderate voice among senior Taliban figures, led the Taliban team through months of negotiations with the United States that led to the February 2020 accord between the two rivals and set the stage for all foreign troops to leave the country. the country after almost two decades.

Other Taliban officials have also privately advocated reopening schools for teenage girls, but critics say none of them would dare challenge the group’s supreme leader, Hibatullah Akhundzada, and some of his associates, who apparently are behind closing schools and restricting women’s activities.

Iman Vellani Leaks Role of Ms. Marvel in ‘The Marvels’ VOICE OF SEMARANG - The bucin exam link is back viral on social media after being talked about a few... 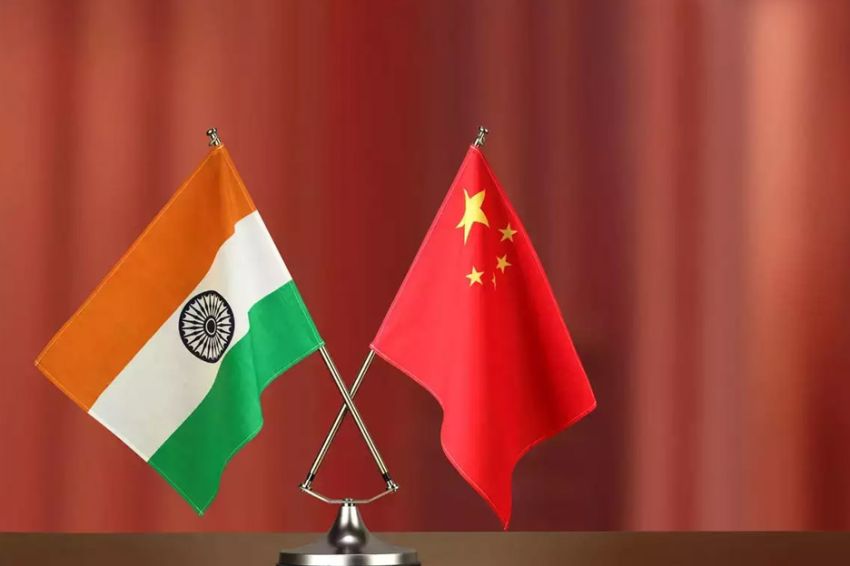 loading...Beijing Warns US not to interfere in bilateral relations with India. Photos/Illustrations WASHINGTON - The officials China warned United States... All members of the Tasikmalaya City DPRD were called mass drunk. The accusation came from the Indonesian Islamic Student Movement...

The European Union will seek to set up a special tribunal, backed by the United Nations, to investigate and prosecute...

Iman Vellani Leaks Role of Ms. Marvel in 'The Marvels'