5 of Russia’s most advanced fighter jets 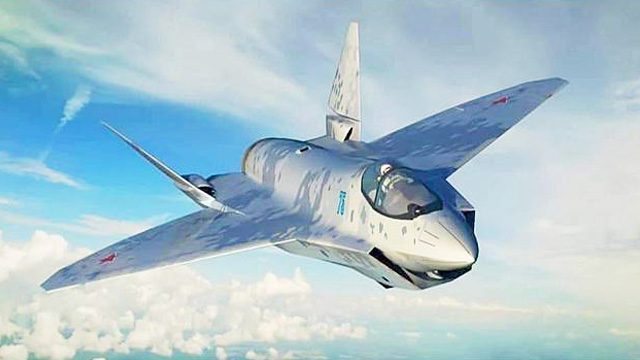 MOSCOW – Russia is in the world’s spotlight because of its efforts to invade Ukrainian territory. The struggle for the territory made war between the two countries inevitable.

Everything is deployed on the battlefield, including fighter jets. Launching from Global Firepower, Russia ranks third in the total fighter aircraft fleet.

The country with the second strongest military in the world has 772 fighter jets. The fighter jet is equipped with state-of-the-art weaponry and advanced technology.

Here are some of the most advanced Russian-made fighter jets.

This fighter jet was first introduced to the public at the International Air Show at the MAX-2021 in Zhukovsky in July 2021.

The plan is that this aircraft will make its maiden flight in 2023 and will be mass produced in 2026.

The maximum speed that can be reached by the Su-75 Checkmate fighter jet is Mach 1.8 (2,205km/h) with an operational range of more than 2,800 km without additional fuel tanks. Reuters — Ferrari RACE.MI has temporarily stopped taking orders for its Purosangue SUV. The high demand has resulted in very... AMD Ryzen 7020 Series for Mobile, Claimed Battery Can Last up to 12 Hours