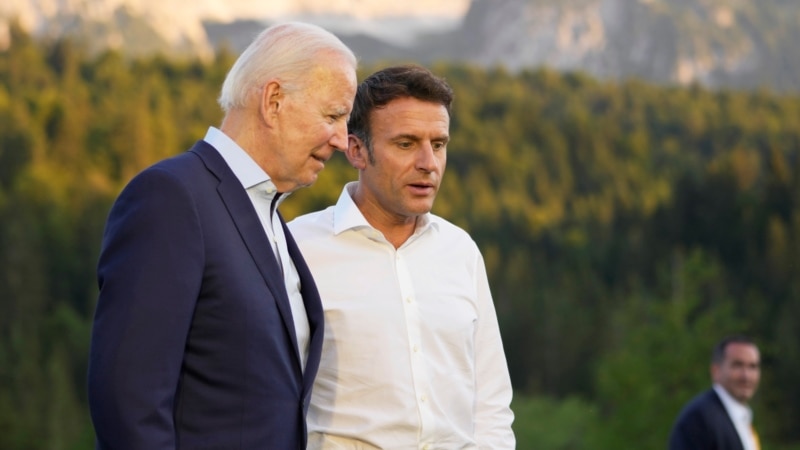 White House spokeswoman Karine Jean-Pierre announced the visit on Monday, saying it would “underscore the deep and enduring relationship with France, our oldest ally.” This will be the first time the White House will host a world leader for a state visit since the start of the coronavirus.

After announcing the deal, which was born out of a new security agreement between the United States, Australia and Britain, France briefly withdrew its ambassador to Washington, Philippe Etienne. President Biden also tried to mend the situation with France by finally admitting to Mr. Macron that his administration had been “sloppy” in the way it handled the issue.

President Biden’s administration has since praised President Macron, calling him among the most active Western allies in condemning Russia’s 7-month war in Ukraine and imposing sweeping economic sanctions against Russia and officials close to President Vladimir Putin.

Central to President Biden’s bid was a promise to restore America’s global leadership after four years of former President Donald Trump’s “America First” policy. But President Biden has acknowledged that Mr Macron and other allies remain skeptical about delivering on his promise of stronger US leadership around the world.

Biden often tells the story of a meeting of world leaders shortly after taking office in which he declared that “America is back.” He says his counterparts, starting with President Macron, hit back by asking, “For how long?”

President Macron was also the first world leader to earn a state visit during President Trump’s tenure, although relations between them later soured.

The French leader had sought to cultivate a close partnership with Mr Trump and hosted the Republican in 2017 for Bastille Day celebrations in Paris. Mr. Trump responded with an invitation for a state visit to Washington.

But relations between them soured after Mr Trump withdrew US troops from Syria without coordinating with France and other NATO allies. Mr. Trump often criticized NATO.

In one of their last face-to-face meetings, at a meeting of NATO leaders in London in 2019, Presidents Trump and Macron failed to hide their frustration with each other.