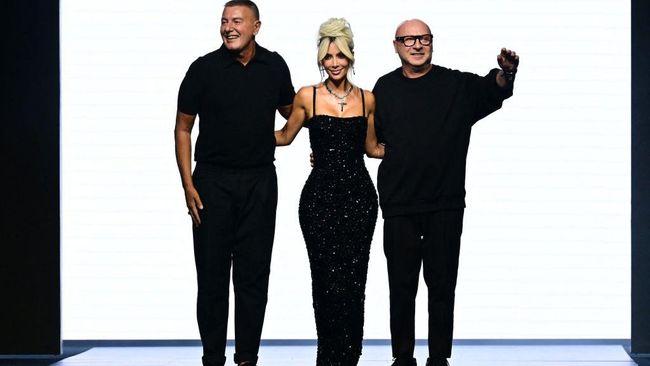 Kim Kardashian is increasingly proving her influence in the fashion industry by this time being invited to collaborate by the Dolce & Gabbana label. The businessman and reality show star showcases his collection with Dolce & Gabbana at Milan Fashion Week on September 24, 2022.

Specifically, despite collaborating with Kim Kardashian, it doesn’t necessarily jump into designing the latest Dolce & Gabbana collection. Launching from Vogue, Kim acts as curator where he will select a number of look from the Dolce & Gabbana archive collection from 1987 to 2007. Next, Domenico Dolce and Stefano Gabbana as designers will re-create it to make it more contemporary.

Tips on How to Make Puppy Eyeliner, which is Trending in Korea

Getting Healthier, Here Are 7 Portraits of Aisha Putri Denada on Vacation to Universal Studios – Photo 1

There are a number of looks that are identical to the style of Kim Kardashian and Dolce & Gabbana. Such as black dresses and corset tops. Then the bodysuit, skirt, and gloves decorated with crystals. And of course mini sunglasses that have become one of the favorite accessories of the Kardashian family – Jenner.

A number of designs also appear to be attached with labels indicating the collection of archives that have been composed. At the end of the fashion show, Kim looked glamorous in a black dress and walked with Domenico Dolce and Stefano Gabbana.

Kim told Vogue that her relationship with Dolce & Gabbana started thanks to Kourtney Kardashian’s wedding to Travis Barker. Kim was present with her vintage Dolce & Gabbana dress. After that he began to be approached by Dolce & Gabbana to collaborate.

Actually, not only Kim, all members of the Kardashian-Jenner family, including Kourtney’s wedding dress, wore Dolce & Gabbana clothes. Until many speculated that the event was sponsored by Dolce & Gabbana.

For Kim, this project with Dolce & Gabbana adds to the long list of collaborations with well-known brands. Previously, through his shapewear label, Skims, he collaborated with Fendi. Then he also launched a collection wireless earbuds bersama Beats by Dre.

In addition to collaboration collections, Kim has also appeared as a Balenciaga advertising model. Good for photos ad campaign where she appeared twice, and modeled at collection shows high fashion.

On the other hand, for Dolce & Gabbana partnering with Kim Kardashian is not only profitable in terms of business but also publicity. This Italian label has previously stumbled upon a lot of controversy.

Dolce & Gabbana has been boycotted in China after their promotional video was deemed racist and led to the cancellation of a fashion show in Shanghai.

Stefano Gabbana is also known to be at odds with the Diet Prada account. Because the Instagram account uploaded the alleged contents of Stefano’s private conversation with another Instagram user who also demeaned Chinese society. Gabbana has also been known to insult Selena Gomez’s physical appearance. And claimed to have attended a party by dressing up blackface. 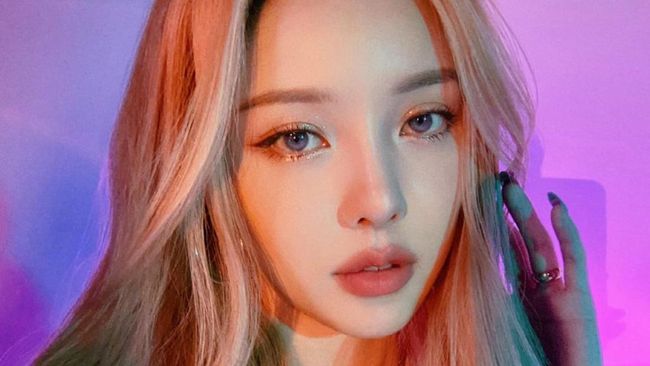 Tips on How to Make Puppy Eyeliner, which is Trending in Korea

Korean-style makeup trends have recently become the favorite of most women in Indonesia. Starting from makeup no makeup which soft... 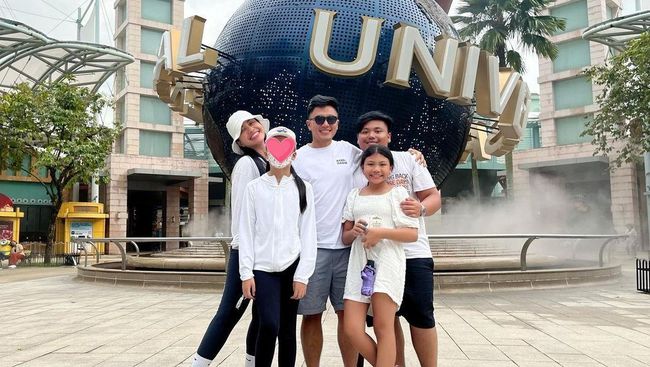 Getting Healthier, Here Are 7 Portraits of Aisha Putri Denada on Vacation to Universal Studios – Photo 1 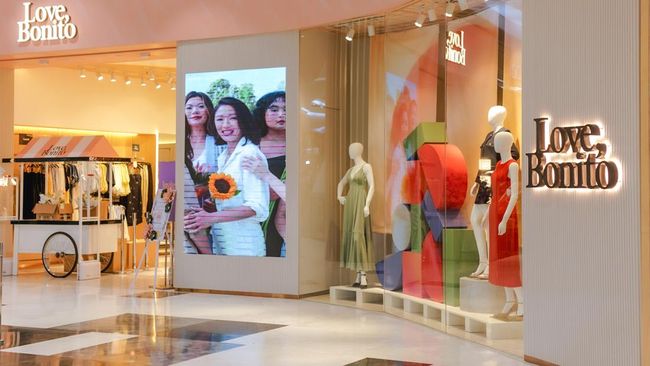 Love Bonito reopened its outlet at Lippo Mal Puri 1 on December 2, 2022. Located at the Ground Level, this... 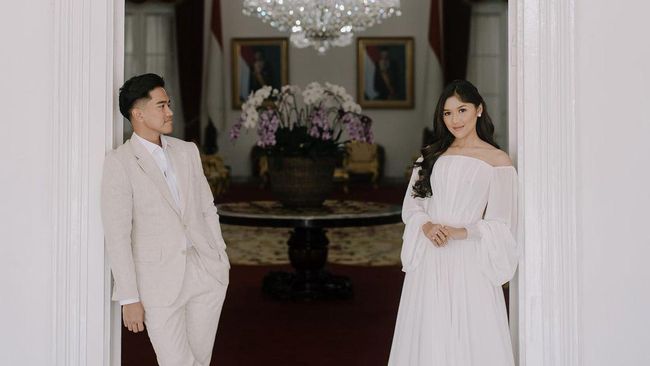