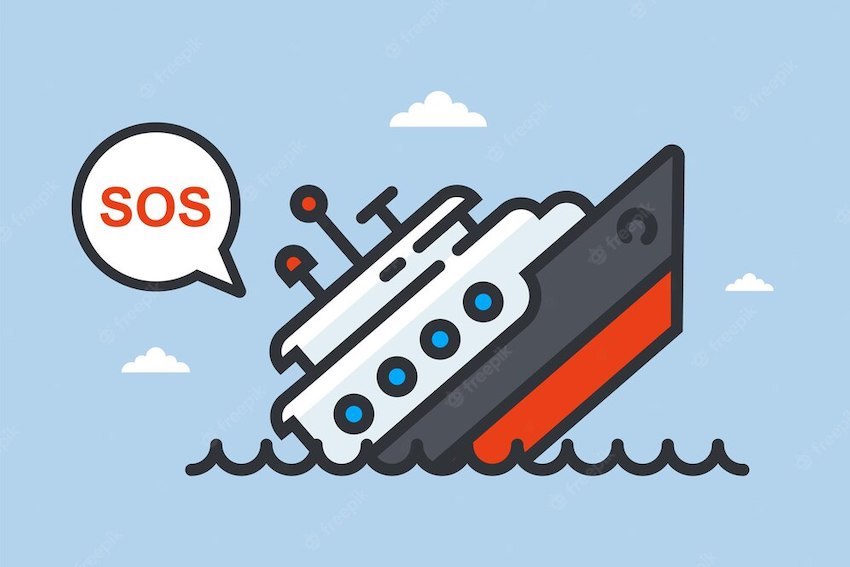 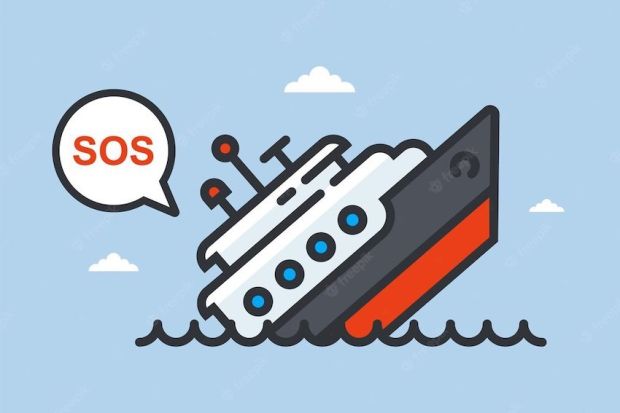 DHAKA – Victims died as a result of ferry sinking which transports Hindus in Bangladesh north rose to 50 people on Monday (26/9/2022). In addition to the death toll, dozens of people were reported missing.

Onlookers and relatives of the missing passengers gathered along the riverbank as rescue teams carried out the search. “I just want to see my mother’s face,” said Deepak Chandra Roy, crying, as quoted by Reuters.

“The dead found so far include 25 women and 13 children,” said Jahurul Islam, chief administrator of the northern district of Panchagarh, where the accident occurred.

“Divers are looking for more bodies because some are still missing,” he said. He also added that the ferry was taking Hindus to a temple on the occasion of Mahalaya, when Hindus give offerings to their ancestors.

The death toll was the worst for a maritime disaster in the country since 2015. “A five-member committee is investigating the sinking of the ship, but initial reports suggest the ship was carrying almost three times its capacity,” Islam said.

Authorities were checking lists of missing persons based on information provided by relatives, he said, while passengers said more than 70 people had been on board.

Police say about 15 people are still missing while some passengers managed to swim to shore or were rescued. Dozens of people die each year in ferry accidents in Bangladesh, a low-lying country with extensive inland waterways and lax safety standards.

List of Benefits of Reading for a More Positive Life, Let’s Build a Habit from Now on!