Does Japan Support Israel? This is the answer 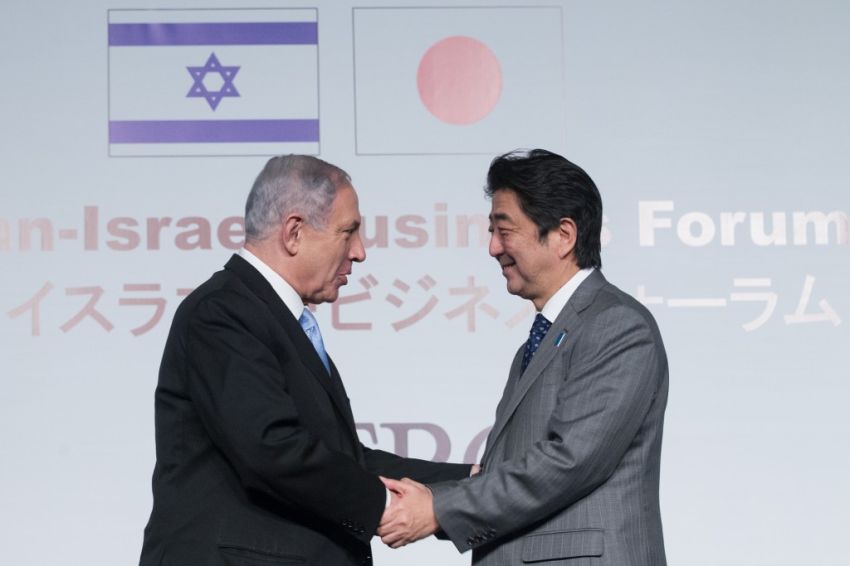 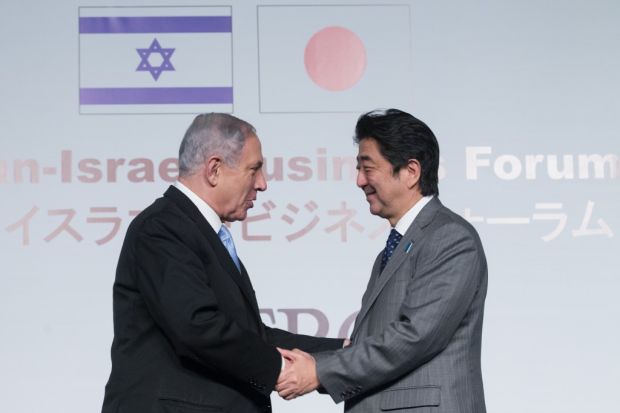 Launching the official website of the Japanese Ministry of Foreign Affairs, Japan supports a two-state solution, in which Israel and Palestine can be both independent and coexist in the future.

Cooperation between Japan and Israel has been established since 1977, in the realm of visa exemption arrangements.

Furthermore, in 1993, the two countries started cooperation related to taxes, as well as cooperation in the fields of culture and education in 1994.

In 1995, Israel and Japan cooperated in the fields of science and technology, in 2000 on air services, and lastly in 2017 on liberalization, promotion and protection of investment.

Although it has diplomatic relations and has recognized Israel for a long time, Japan does not fully support Israel in its feud with Palestine.

Not infrequently, Japan highlights Israel’s actions that continue to pressure Palestine. As in October 2021, when Japan strongly condemned the Israeli government’s plan to build 1,300 new settlements in Jerusalem.

Along with several other countries, Japan expressed its disapproval of the Israeli government’s move.

The Ministry of Health said about the COVID-19 pandemic, which is said to be over

Often Ignored, It Turns Out That Hemorrhoids Can Attack Young Ages, Here’s How To Overcome It!

Often Ignored, It Turns Out That Hemorrhoids Can Attack Young Ages, Here's How To Overcome It!