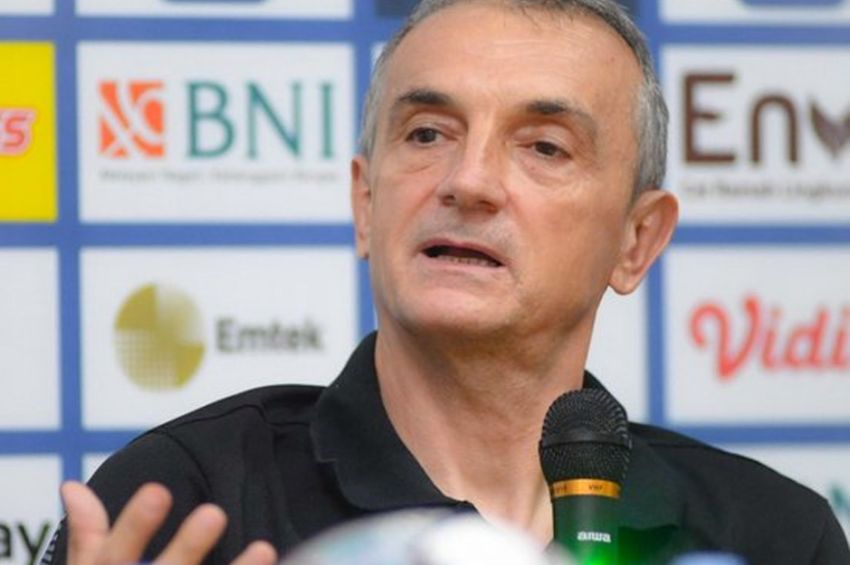 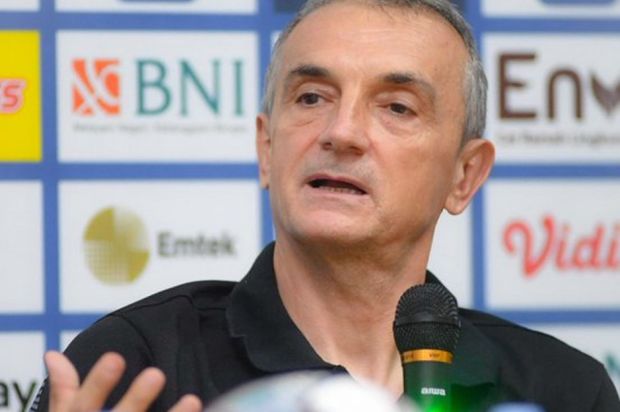 SAMARINDA – Borneo FC use the subtle word “rest” for dismiss Coach Milomir Seslija. This surprising decision made netizens wonder about the steps taken by the management of Pesut Etam – the nickname of Borneo FC.

Borneo FC officially rested Milo – Milomir Seslija’s nickname – on Sunday (25/9/2022). In its official statement, Borneo FC did not give a definite reason for the decision.

“We have officially rested head coach Milomir Seslija for the continuation of the 2022/2023 season,” wrote Borneo FC’s official statement, quoted on Monday (26/9/2022).

“In the meantime, the coaching will be handed over to assistant coaches Miftahudin Mukson and Akhyar Ilyas in the team’s training session ahead of the match against Madura United,” the statement continued.

However, this decision is surprising because Milo actually managed to bring Borneo FC to compete at the top. The coach from Bosnia and Herzegovina managed to achieve good results in 10 matches in Liga 1 2022-2023.

It is noted that Milo has successfully recorded six wins, two draws, and only recorded two defeats. Therefore, netizens questioned the decision of Borneo FC management to rest Milo.

“Actually, what does this club want, what does management really want? Even though Borneo’s performance can be said to be good, every season changes coaches too,” wrote @22panduw in the Borneo FC twitter comment column, quoted on Monday (26/9/2022).

“The reason for the rest, why, min? Isn’t the trend brought by coach (Milo) positive? I was amazed,” said @Ceb_0k.

Meanwhile, Borneo FC claims to bear all obligations until the end of the 2022-2023 season. However, the 58-year-old coach is still not Pesut Etam’s main tactician. 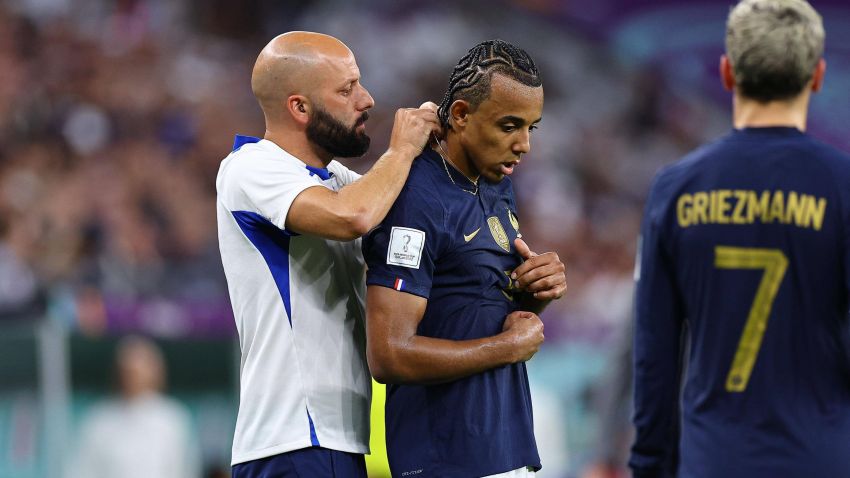 loading...Didier Deschamps was annoyed at Jules Kounde for wearing an amulet necklace when France against Poland in the last 16... 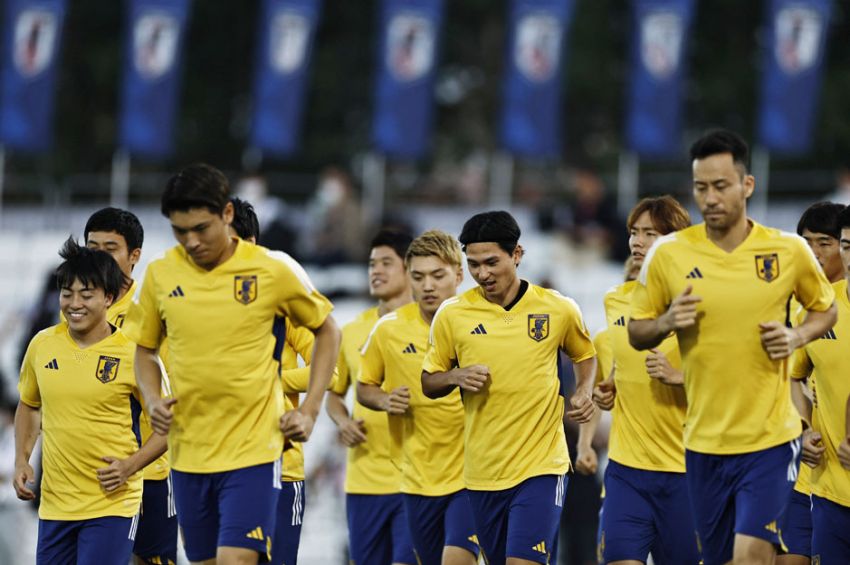 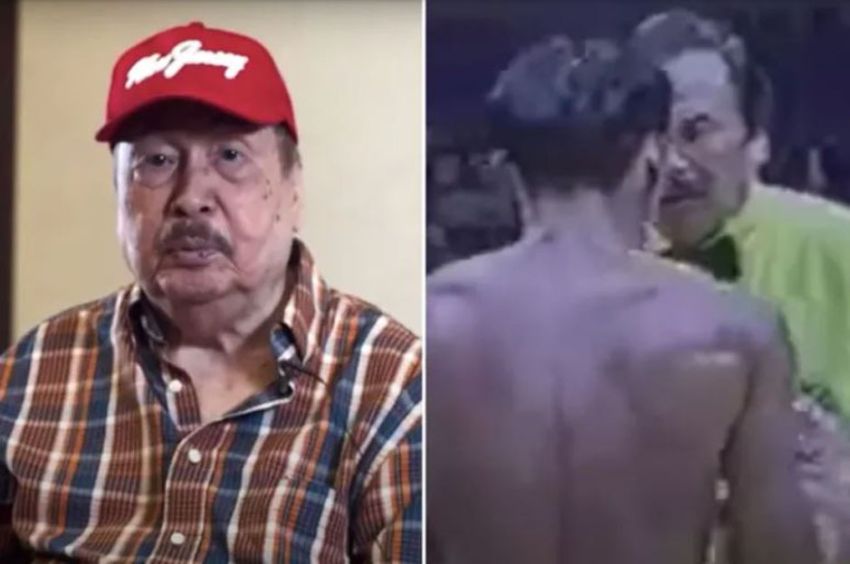 loading... Boxing legend Manny Pacquiao defended the boxing referee who saved him from a knockout defeat against Nedal Hussein. According... 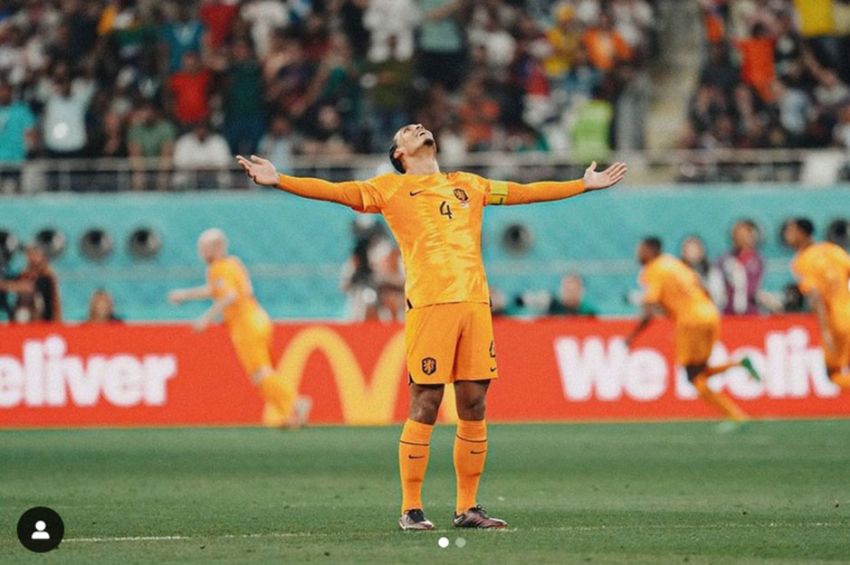 Ahead of the Netherlands vs Argentina: Inviting to Run, Sergio Aguero Reveals van Dijk’s Weaknesses

loading...Sergio Aguero shared a recipe for uncovering Virgil van Dijk's weaknesses when Argentina faced the Netherlands in the quarter-finals of...