Denpasar Voice – An American man named Andrew Feuerstein was found dead in the bathroom of the Ayana Hotel, Jimbaran, Bali, Sunday (9/25/2022). In the body of the 43-year-old man was found several wounds.

The hotel manager named Agus Hariadi who heard the screams came. The woman told him that the victim had fallen in the hotel bathroom and was presumed dead.

The hotel clerk immediately checked. Andrew saw that he had fallen on the floor in the bathroom. The hotel then contacted the medical staff from Kasih Ibu Hospital.

“The victim was taken to the Kasih Ibu Jimbaran Hospital to confirm his condition,” said Police Commissioner Sugiarta Yoga, Monday (26/9/2022).

“It looks swollen on the face because of Eid and blood vessel dams, signs of suffocation. The cause of death cannot be known yet, waiting for an autopsy if needed,” explained Sugiarta.

Despite the injuries, there is an assumption from the hotel that the victim died from exhaustion. They stated that there was no element of violence or crime.

“It is reinforced by witness statements and a certificate of cause of death issued by the Kasih Ibu Hospital,” he explained. (MNP)

Read Also:Wife runs away after fighting, husband hangs himself in Mengwi, preceded by threats of suicide

4 Characteristics of Typical False Contractions, Not Accompanied by Blood Spots

Chinese police patrol the capital, Beijing, as well as China's largest city and financial center, Shanghai, on Tuesday (29/11). They... 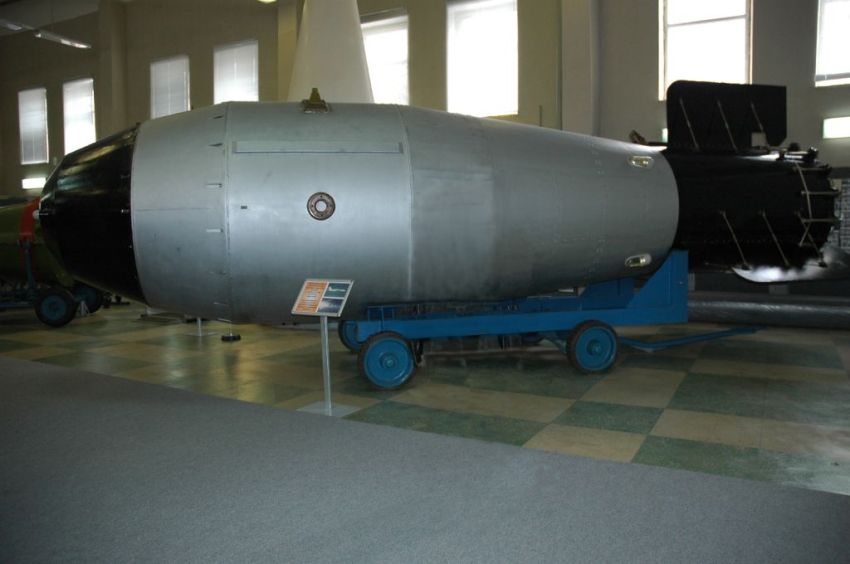 loading...Tsar Bomba is the Russian for King of Bombs. Photo/wikipedia MOSCOW - The nuclear bombs of the two powerful countries,...

US Secretary of State Antony Blinken and NATO foreign ministers gathered in Romania on Tuesday (29/11) to raise much-needed aid... Pinkan Mambo Sings a Duet with Her Daughter, Netizens Are Shocked to Hear Her Voice

Some time ago, Pinkan Mambo said that her second daughter, Michelle Ashley, had a singing talent that was inherited from...