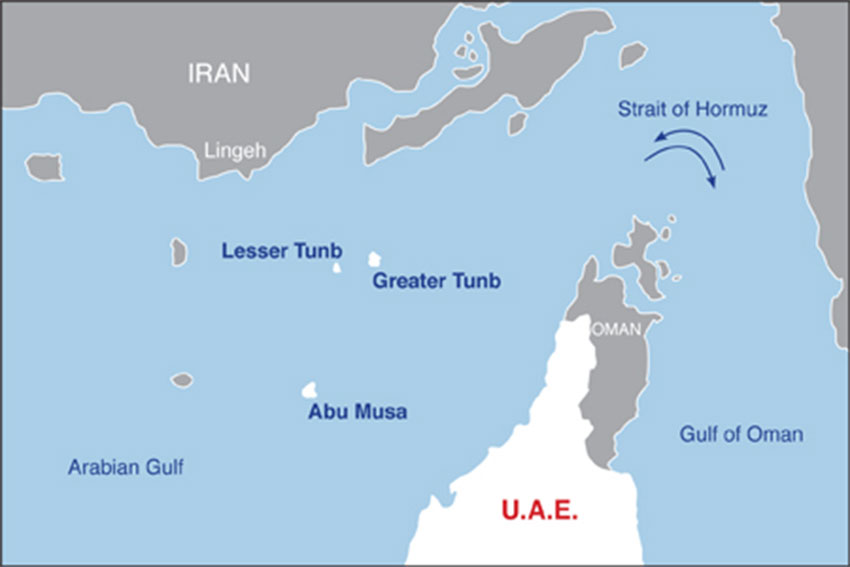 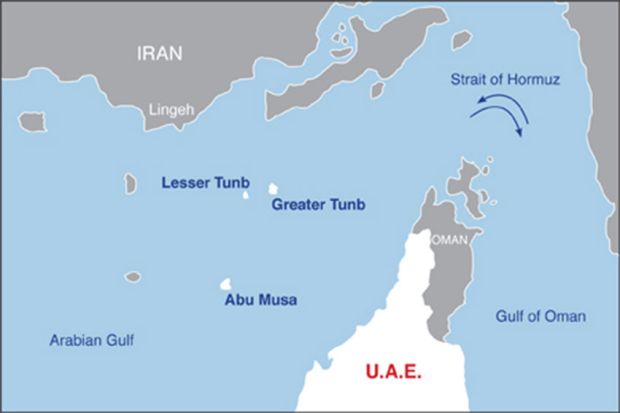 NEW YORK – United Arab Emirates (UAE) urgent Iran to return three islands that have been illegally occupied for the past five decades to the Gulf state. The occupation disrupted relations between the two countries.

In a speech before the 77th UN General Assembly General Debate in New York City, Saturday (24/9/2022), the UAE Minister of State for International Cooperation, Reem Al Hashimy, said Iran’s occupation of the three islands was a violation of sovereignty.

“We renew our request to end Iran’s occupation of three UAE islands: Great Tunb, Small Tunb and Abu Musa. The sovereignty of the UAE is proven by history and international law,” Hashimy said, as quoted by Arab News, Saturday (24/9/). 2022).

Iran captured the three islands in November 1971, shortly after British troops pulled out. The islands are all located in the Strait of Hormuz between the Arabian Gulf and the Gulf of Oman.

“Despite the UAE’s sincere calls to resolve this conflict peacefully over the past five decades, we emphasize here that Iran has not responded,” Hashimy explained.

“We will never give up voicing our claim to these islands either through direct negotiations or through the International Court of Justice, as is our legitimate right,” he continued.

Some time ago, Iran has reaffirmed its claim to sovereignty on the three islands. The statement came after Iran’s Foreign Minister met with his counterparts at the Gulf Cooperation Council (GCC), in Riyadh.

Iranian Foreign Ministry spokesman Nasser Kanaani said that Abu Musa, Big Tunb and Small Tunb all belonged to Iran, rejecting the GCC view that the islands belong to the UAE. Kanaani said the GCC’s claim “opens up the regional security equation for foreigners.”

Iran has been accused by its neighbors and the West of seeking to destabilize the region by funding and arming its proxy militias, including Lebanon’s Hezbollah, Yemen’s Houthis, and other militants in the Palestinian territories and in Iraq.

Here’s How to Check BPJS Health Membership Is Active or Not, Easy Bun Suara.com - Economist and politician Rizal Ramli accused President Joko Widodo of preparing a new puppet for the oligarchy through...