The title became the first international premiere title for Ririn/Virni, who is now ranked 430th in the world.

“We are grateful that we were awarded the championship. Didn’t think he could finally win after falling behind in the third game. Previously, our capital was only encouraging each other when performing on the field,” said Ririn, who was once a member of the Cipayung National Training Center.

“This championship title is an encouragement for us,” said Virni, quoted by ANTARA in the PBSI statement received in Jakarta, Sunday.

Ririn/Virni, who the day before thwarted the steps of the Taiwanese representatives Sung Yu-Hsuan/Wang Szu-Min, said the key to today’s victory was cohesiveness and mutual support for each other.

Evidently, despite being behind 6-11 in the third game interval, Ririn/Virni were able to rise to reverse the position to 21-18 thanks to the struggle and the principle of never giving up.

“We keep trying not to give up easily. Before the number 21, we must not give up, it turns out that we can slowly and successfully,” said Ririn.

A car dealership in Greece is set on fire, the perpetrators attack the police, the Albanian handcuffed 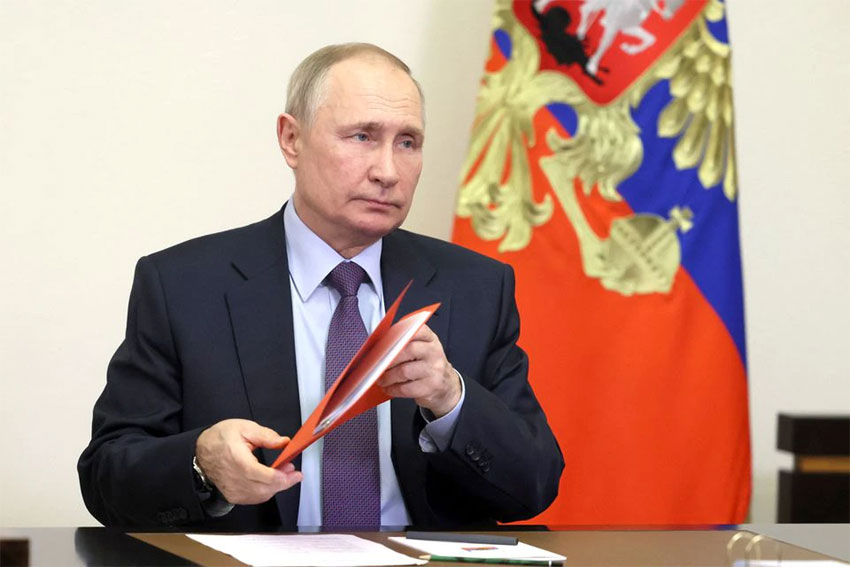 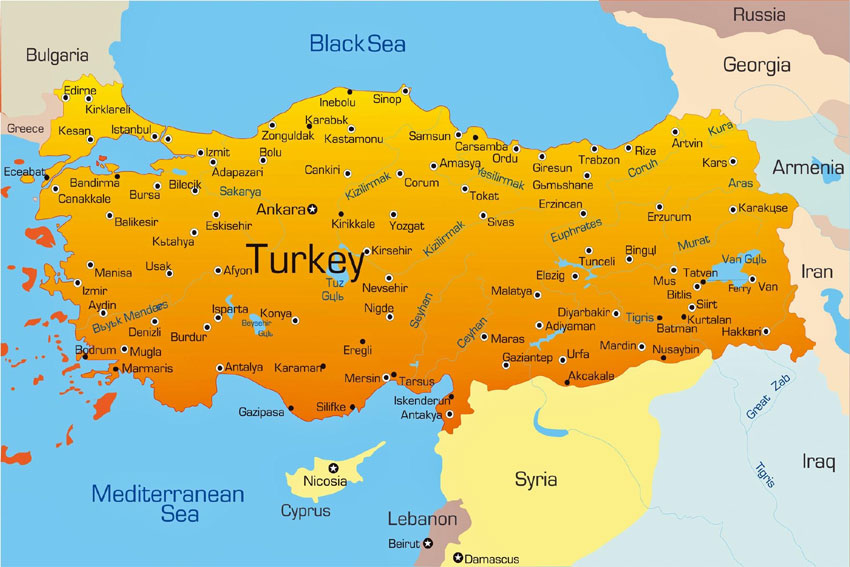 A car dealership in Greece is set on fire, the perpetrators attack the police, the Albanian handcuffed

A car dealership was engulfed in fire in the early hours of the morning in Kaisariani, Greece, in an event... The amount of Kaesang Pangarep’s dowry for Erina Gudono surprised him, thought it would reach hundreds of millions? Segini turned out