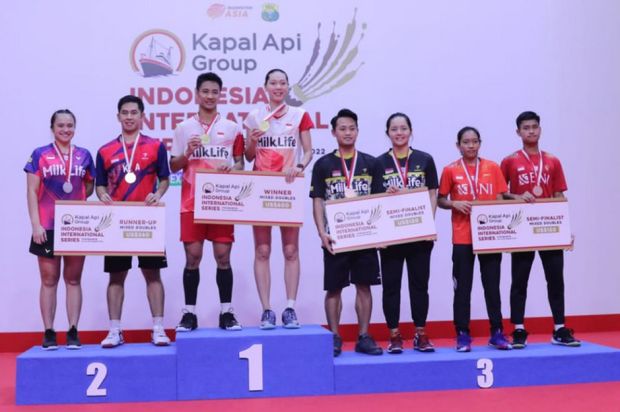 YOGYAKARTA – Indonesia successfully emerged as the overall champion in the 2022 Indonesia International Series (IIS) championship which ended on Sunday (25/9/2022) night. The success was after the Red and White team swept the championship titles, including 3 titles and 2 runners-up achieved by athletes made by the team PB Djarum .

From the Among Rogo GOR, Yogyakarta, Mutiara’s achievement became the most attention-grabbing. How not, the graduate of the 2016 Djarum Badminton Scholarship General Audition became the youngest athlete to win the title. The badminton player who was born in Ngawi, May 17, 2006 occupied the highest podium after defeating another Indonesian representative who was seeded in third place, Stephanie Widjaja. Mutiara won through a fierce battle of three games with a final score of 15-21, 21-10, and 22-20.

“I am very grateful to have won this tournament. Earlier, when I lost the first game, I didn’t think about it and tried to play it safe in the second game. Then in the third game I was behind my opponent, I tried not to waste the opportunity. The key to victory was how do I direct the ball to the middle, so it doesn’t come out and doesn’t rush to kill it. The opponent was good, and this match was quite difficult for me,” said Mutira after the match.

The Director of the Djarum Foundation’s Bakti Sports Program, Yoppy Rosimin, also appreciated the results achieved by PB Djarum athletes, both currently living in clubs and at the National Training Center. “With this result, of course, we are quite proud of the athletes fostered by PB Djarum who won the championship title. Whether it is currently training at the club there is Dejan/Gloria, as well as those at the Ikhsan and Mutiara National Training Center. In my opinion, Dejan/Gloria and Ikhsan have should be champions at that level, and they were able to prove it. What was surprising was Mutiara, a young player who managed to beat her opponents who were above her in the final, “said Yoppy.

“I see Mutiara’s progress is quite fast right now. But the real test for Mutiara herself will be when she appears at the WJC (World Junior Championships) this year, whether she is able to prove to be the best. Hopefully this result will become her confidence in WJC and tournaments. others that Mutiara will follow later,” said Yoppy.

The WJC 2022 will take place in Santander, Spain on October 17-30. Furthermore, Yoppy said that Mutiara’s success in becoming a champion in this tournament will further increase the enthusiasm of the participants of the PB Djarum General Audition which will take place from 19-22 October 2022, in Kudus.

“Yes, of course, with this result, we have proven that the results of the talent search through the general audition have indeed been proven to give birth to champions like Mutiara and other athletes. I think that Mutiara’s victory can increase the enthusiasm and enthusiasm of young athletes to take part in the general audition later. And Of course, I hope that through the audition later, we can give birth to talented badminton athletes who can make Indonesia proud in the future,” said Yoppy. 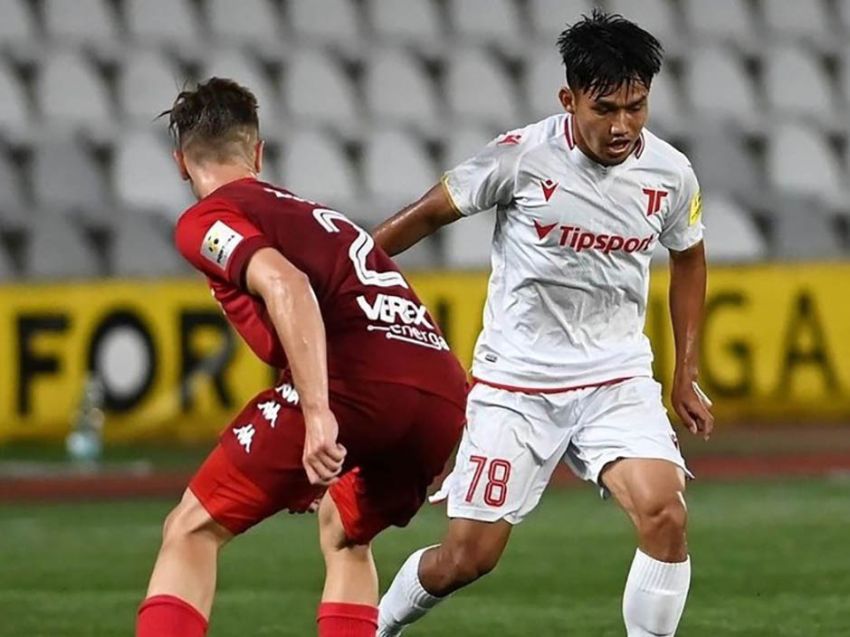 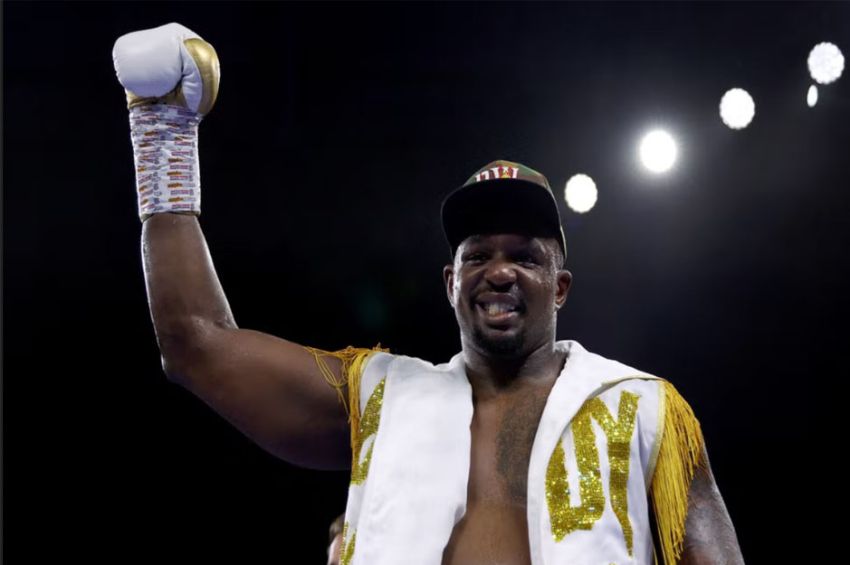 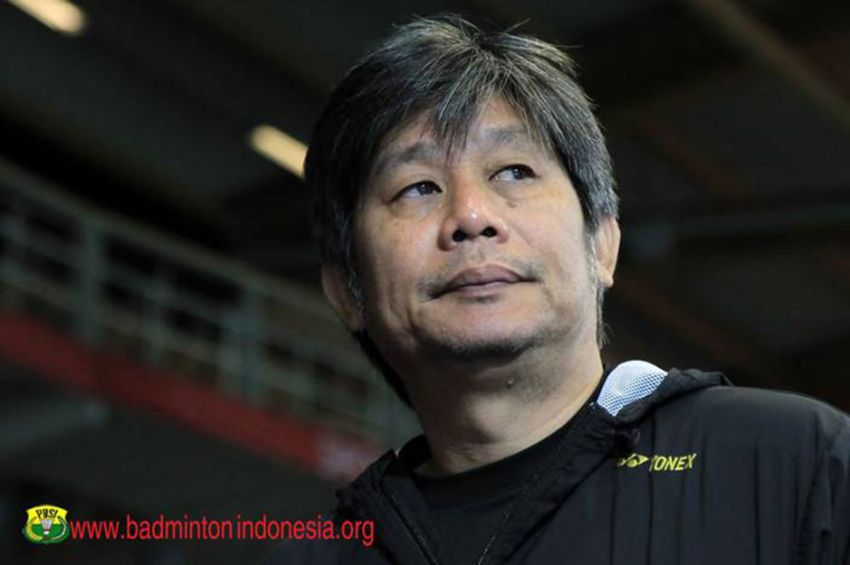 loading...Herry Iman Pierngadi has prepared a scenario to anticipate the enemy reading the strength of the Indonesian badminton team when...

Can't believe it, comedian Lord Dustin and his girlfriend have a strange habit of smelling their partner's mouth