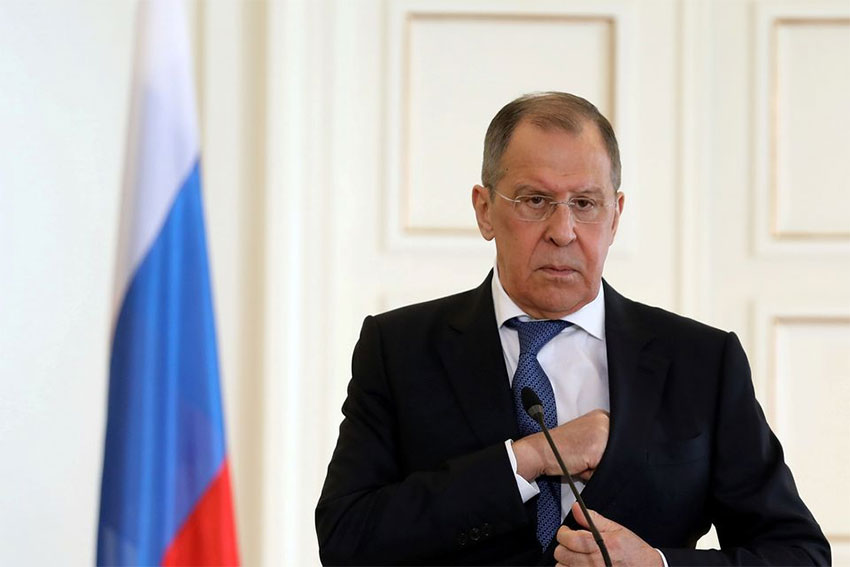 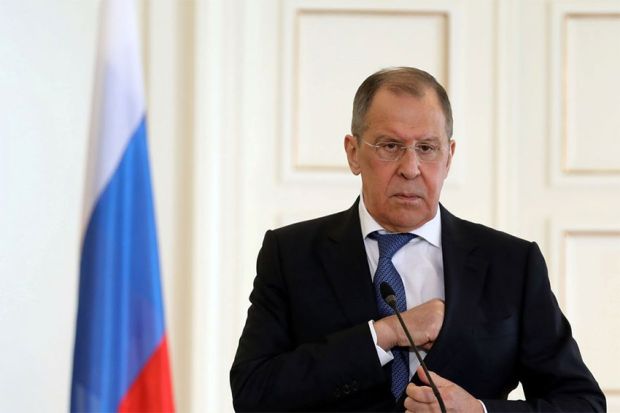 NEW YORK – Diplomat top Russia on Saturday (24/9/2022) said, the region Ukraine where referendum which are widely condemned to be held, would be under Russia’s “full protection” if they were annexed by Moscow.

As reported by Reuters, Russian Foreign Minister, Sergei Lavrov conveyed this at the UN General Assembly and world media in New York. It seeks to justify Russia’s February invasion of its neighbour.

On Friday (23/9/2022), Russia launched a referendum in the 4 eastern regions of Ukraine aimed at annexing the territories that had been taken by force. Kiev said residents were forced to vote and were not allowed to leave the area for 4 days of voting, which Western countries viewed as a hoax designed to justify an escalation of the seven-month-old war.

“Following the referendum, Russia will of course respect the expression of the will of the people who for years suffered from the abuses of the neo-Nazi regime,” Lavrov said at a news conference after he addressed the assembly.

Asked whether Russia would have any reason to use nuclear weapons to defend Ukraine’s annexed territory, Lavrov said Russian territory, including areas “more enshrined” in Russia’s future constitution, “is under the full protection of the state.”

“All laws, doctrines, concepts and strategies of the Russian Federation apply to all its territories,” he said. He also referred specifically to the Russian doctrine of the use of nuclear weapons.

The comments came after an explicit warning on Thursday by former President Dmitry Medvedev, an ally of Russian President Vladimir Putin, that every weapon in Moscow’s arsenal, including strategic nuclear weapons, could be used to defend Russian-affiliated territory.

Ukrainian Foreign Minister Dmytro Kuleba said Lavrov’s comments, and Putin’s earlier remarks when he said he was not bluffing about the use of nuclear weapons, were “irresponsible” and “completely unacceptable.”

“Ukraine will not give up. We call on all nuclear powers to speak up now and explain to Russia that such rhetoric endangers the world and will not be tolerated,” Kuleba wrote on Twitter.

Russia accuses the United States and others of being a party to the conflict, because they are sending weapons to help Ukraine defend itself. The possible annexation of Ukrainian territory raises questions about how Russia might respond to the use of Western weapons in the region.

Romance always runs aground, Chika Jessia is no longer interested in marriage

NASA Cancels Launch Due to Hurricane NASA Cancels Launch Due to Hurricane