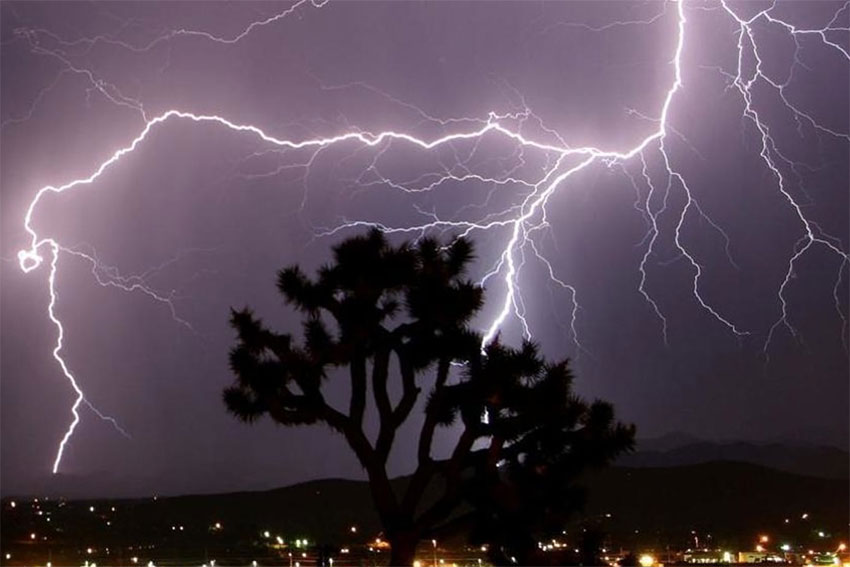 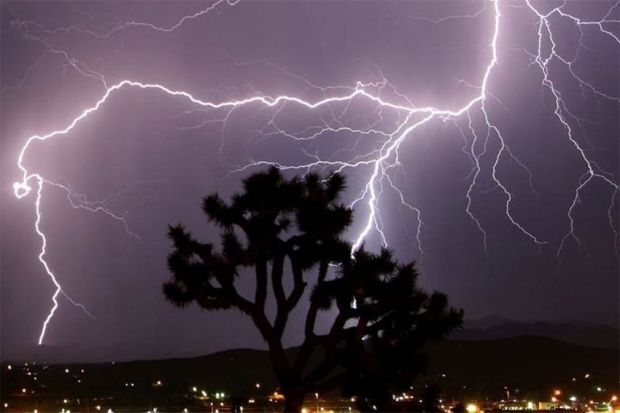 NEW DELHI – Dangerous weather has killed at least 36 people in India north over the past 24 hours, including 12 people who struck by lightning . Officials warned of heavier rains in the coming days.

“Across the northern state of Uttar Pradesh, at least 24 people died after their homes collapsed amid incessant rains,” said Relief Commissioner Ranvir Prasad, as quoted by the AP.

Baca: Strange, this man was struck by lightning while having fun playing PlayStation at his house

According to the AP report, an Indian teenager, Mohamed Usman, 15, was on the roof of a friend’s house in the city of Prayagraj when lightning struck on Friday night. The lightning killed him instantly. His friend Aznan, who goes by one name, was injured and hospitalized.

“As soon as they set foot on the roof, they were struck by lightning and my son died,” said Mohammad Ayub, Usman’s father. Lightning strikes are common during India’s monsoon season, which runs from June to September.

Officials say 39 people in the state have died from lightning in the past five days. These conditions prompted authorities to issue new guidelines on how people can protect themselves during thunderstorms.

Baca: Horror! A couple struck by lightning while alone in a tent, the man dies

Colonel Sanjay Srivastava, whose organization the Lightning Resilient India Campaign works closely with the Indian Meteorological Department, said that deforestation, depletion of water bodies and pollution are all contributing to climate change, leading to more lightning.

“Global warming is also increasing the frequency of lightning,” said Sunita Narain, Director General at the Center for Science and the Environment. A temperature increase of 1 degree Celsius (1.8 degrees Fahrenheit) increases lightning 12 times.

There has been a 34% increase in lightning strikes across India over the past year, which has seen deaths also soar. India recorded 1,489 deaths from lightning in 2016, and the number increased to 2,869 by 2021, according to Srivastava.

Revealed, Raffi Ahmad Admits Marriage to Nagita Slavina is just a gimmick to his girlfriend 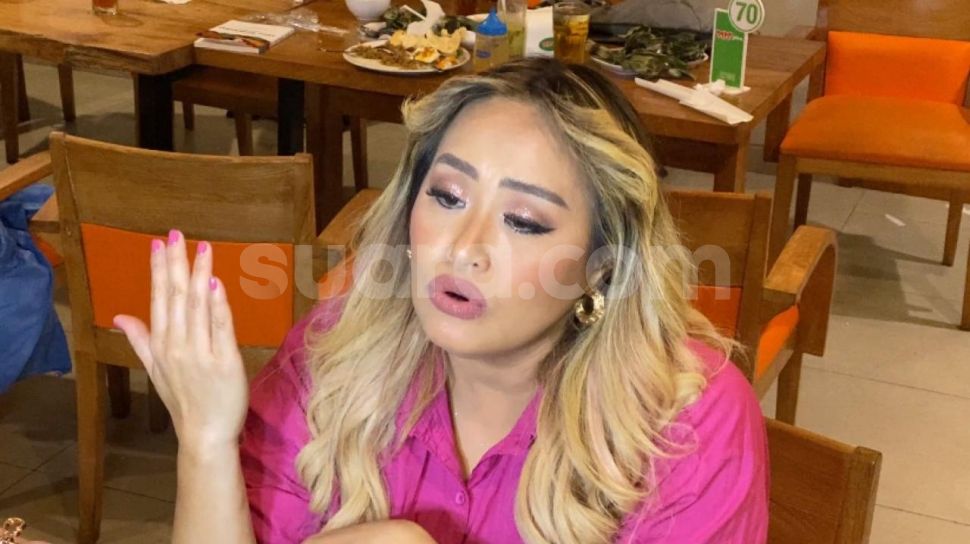