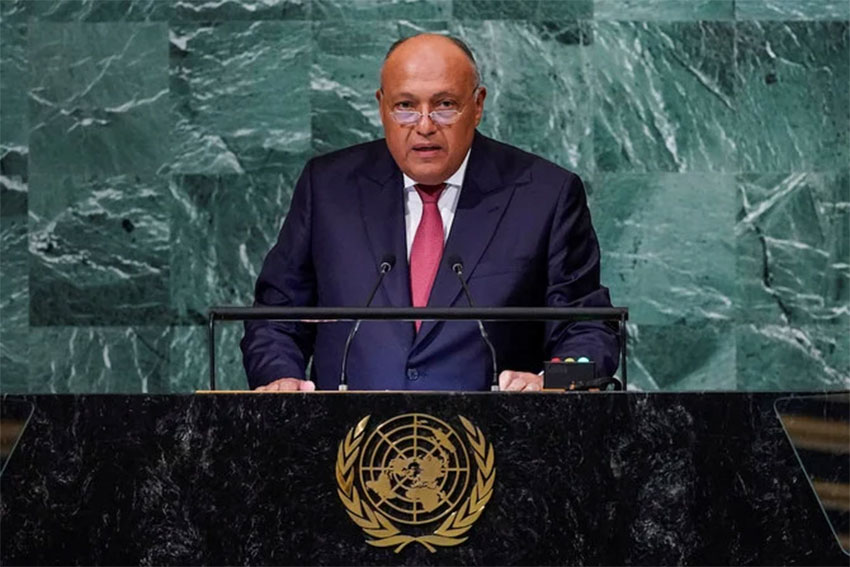 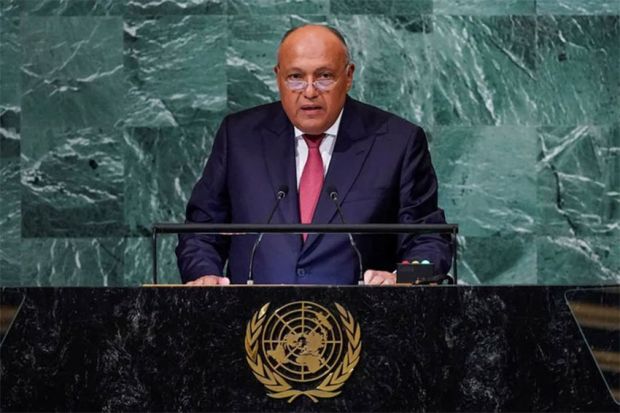 CAIRO – In line with the calls made by other developing countries, top diplomats Egypt on Saturday (24/9/2022) asked the international community to reform PBB . Egypt laments its double standards and how the world’s most powerful countries have handled the crisis.

Speaking at the annual UN General Assembly, Egyptian Foreign Minister Sameh Shoukry also spoke about Africa’s food crisis. He said one in every five people on the continent was at risk of starvation.

The pandemic along with the effects of climate change and Russia’s invasion of Ukraine has had an impact on the cost and availability of grain. Egypt is the world’s largest importer of wheat and must take out loans to buy wheat to feed the country’s poor.

Shoukry also urged support for poor countries facing the ravages of climate change. “They are the ones most deserving of such support,” Shoukry said, as quoted by the AP.

Egypt is host and president of the upcoming UN climate change conference, known as COP27. Egypt, which has a population of more than 103 million people, also faces a potential water crisis from Ethiopia’s controversial mega-dam being built on the Blue Nile.

Shoukry said that while Egypt recognized Ethiopia’s development rights, it would not relinquish its rights to the waters of the Nile, which he said has always been part of the nation’s history.

So far, many countries have called for reforms within the United Nations. These countries view the UN as being unfair, because it is controlled by the world’s great powers and applies double standards to the crises that occur in the world.