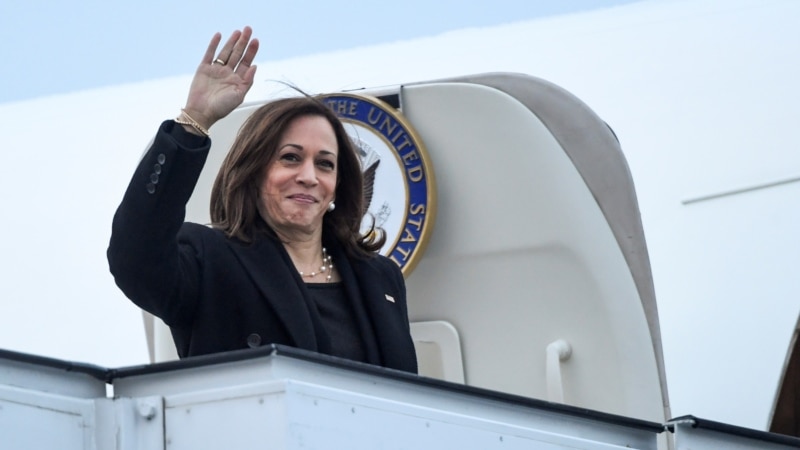 Separately Harris will visit American sailors serving on the destroyer at a nearby naval base.

This trip will be Harris’ second since taking office in January 2021. This trip is usually a direct task of a vice president, but for Harris there will be controversy at almost every turn when he attends a memorial in honor of former prime minister Shinzo Abe.

America’s allies are seeking clarity after messages about whether President Joe Biden will actually send troops to defend Taiwan from a potential Chinese invasion. Also about the potential provocation of North Korea, which carried out a missile test shortly before Harris’ departure from Washington DC. And disappointment with a new American law that makes electric vehicles manufactured outside North America ineligible for government subsidies.

While in South Korea, Harris intends to meet with President Yoon Suk-Yeol and host roundtable discussions with a number of prominent women, a complicated phenomenon in a country where Yoon faces criticism for his male-dominated government.

Relations between South Korea and Japan remain strained because of the legacy of Japanese aggression during the Second World War. South Koreans are still seeking compensation for the forced labor and sex slavery that occurred when Japan occupied their country.

On the sidelines of the UN General Assembly in New York, last Thursday (22/9), Kishida and Yoon promised to accelerate efforts to restore relations between the two countries. [em/jm]

The explosion at the Sukoharjo Police Dormitory is not a terror, this is the explanation from the Central Java Police Chief 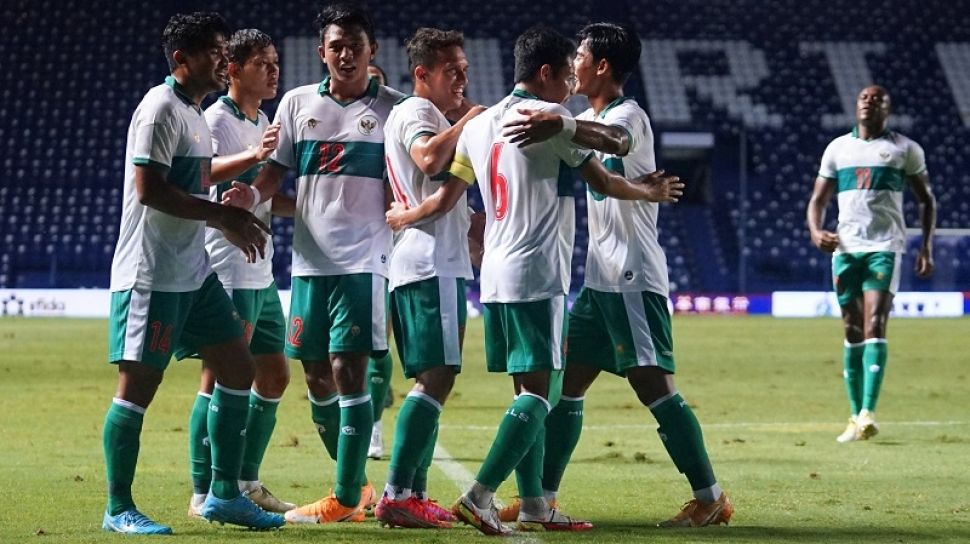 Suara.com - The Indonesian national team will play the second match in the 2022 AFF Cup group phase against Brunei... 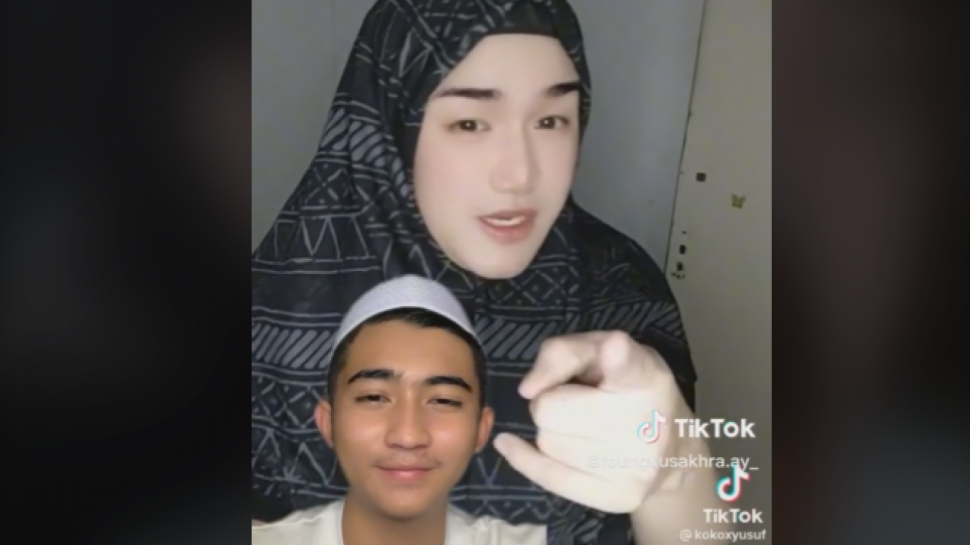 Muslimah is the designation for women who are Muslim. Even a Muslim woman is very easy to recognize from their... Denpasar Sound - Bhayangkara players must acknowledge the greatness of the Bali United team in the 12th match of the...

The explosion at the Sukoharjo Police Dormitory is not a terror, this is the explanation from the Central Java Police Chief