“Cold Heart”, the song sung by Dua Lipa and Elton John, the most searched on Shazam for 2022 At a news conference, Dujarric said Guterres had met with Raisi on the sidelines of the UN General Assembly. “The Secretary General raised a number of issues, including human rights,” he said.

Dujarric said Guterres was deeply concerned “about reports of peaceful demonstrations being met with excessive force resulting in dozens of deaths and injuries.” He (Guterres.red) requested that the security forces exercise more restraint from the use of unnecessary or disproportionate force, and called on all parties to exercise restraint and avoid further escalation.

Dujarric underlined the UN’s call on the authorities in Iran to respect the rights and freedoms of expression, peaceful assembly and association, and the rights of women, “and to take further steps to eliminate other forms of discrimination against women and girls, and to implement effective measures to protect them from other human rights violations according to international standards.”

Dujarric also reiterated the acting High Commissioner for Human Rights’ call for an “impartial and effective investigation into Mahsa Amini’s death.” The death of Amini, 22, in police custody after being arrested by moral police for wearing a headscarf incorrectly, has sparked days of demonstrations. The security forces responded strongly to the demonstration.

UN Women also issued a statement about Amini’s death, calling it a tragedy and a “special issue.” UN Women, which advocates for the rights of women and girls, echoed the High Commissioner for Human Rights’ call “for a prompt, impartial and effective investigation by a competent independent authority” into Amini’s death. [em/pp] PURWOKERTO.SUARA.COM- On November 30, 2022, the balance of the 2022 Pre-Employment training can no longer be used. This was announced...

“Cold Heart”, the song sung by Dua Lipa and Elton John, the most searched on Shazam for 2022

Apple Music released the list of the most listened to songs for 2022. The song "Stay" by Kid Laroi and... 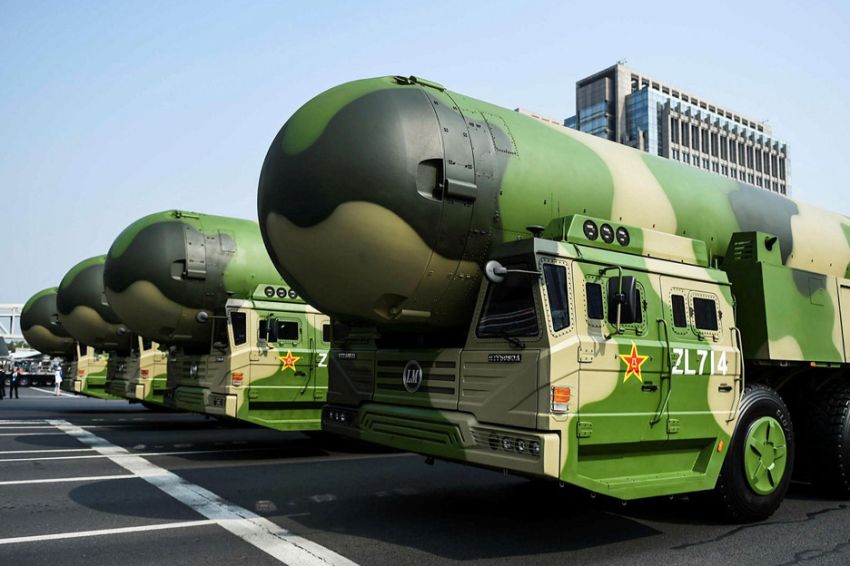 Pentagon: China Will Upgrade Its Nuclear Warheads To 1,500