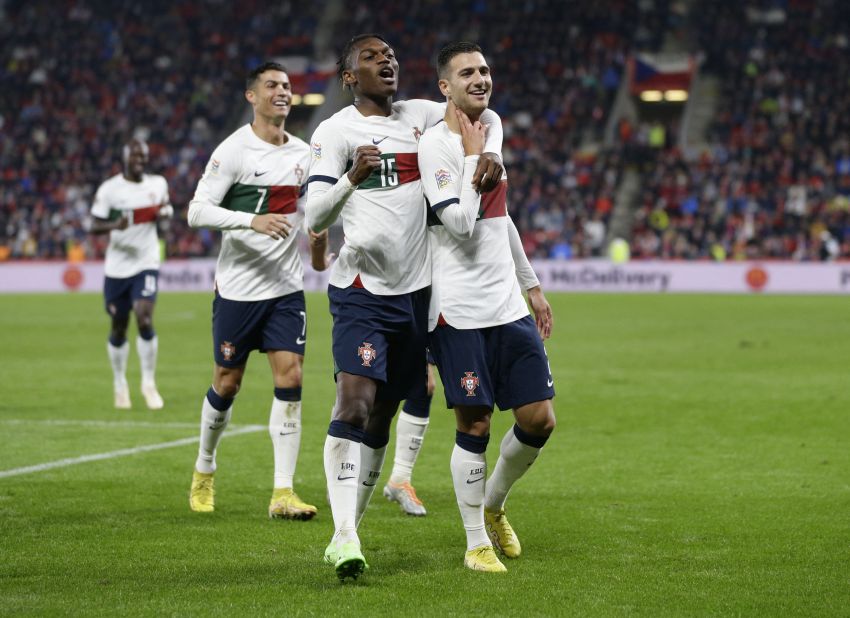 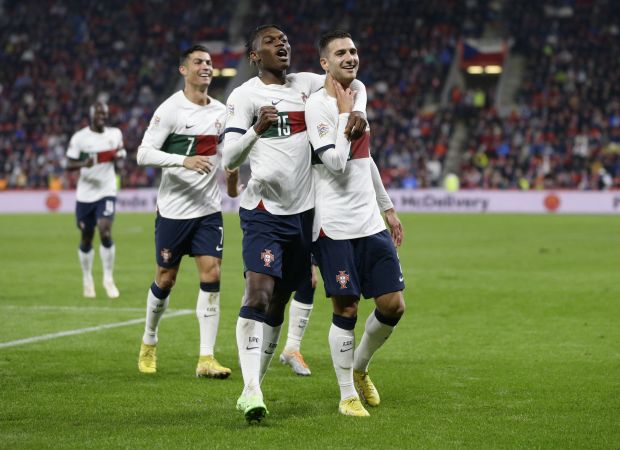 The continuation of the 2022/2023 UEFA Nations League match has been held on Sunday (25/9/2022) early in the morning. Portugal won big, while Spain fell. Photo: REUTERS/David W Cerny

In Group A2 there were two matches, one of which ended in a surprise. Here there is a duel Czech Republic vs Portugal and Spain vs Switzerland.

Despite having to travel to Sinobo Stadium, Os Navegadores remained dominant and finally came home with a 4-0 victory.

The visitors took full points thanks to braces from Diogo Dalot (33, 52), Bruno Fernandes (45+2) and Diogo Jota (82). Thanks to this result, Portugal topped the standings in Group A2 with 10 points from five matches.

At the same time, Switzerland made a surprise against Spain at La Romareda Stadium. Unseeded, Die Nati actually won 2-1.

Switzerland scored first through Manuel Akanji (21). New Spain can reply in the second half through Jordi Alba (55). However, Breel Embolo (58) replied, who also ensured the visitors’ victory.

As a result of this defeat Spain had to abdicate to second place because Portugal was overthrown. Luis Enrique’s fleet is now two points behind.

Compete with Indonesia, Egypt proposes to host the 2036 Olympics

Russia at UN General Assembly: US Acting Like God’s Messenger on Earth 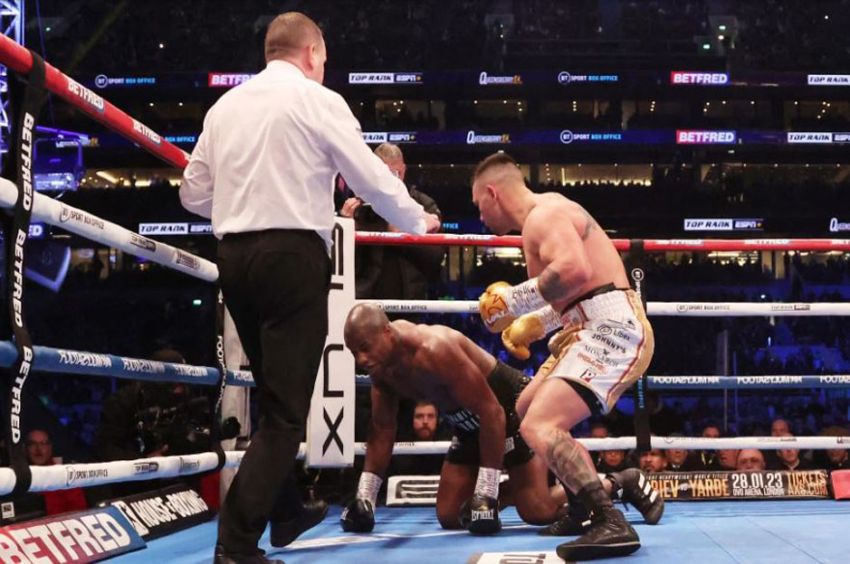 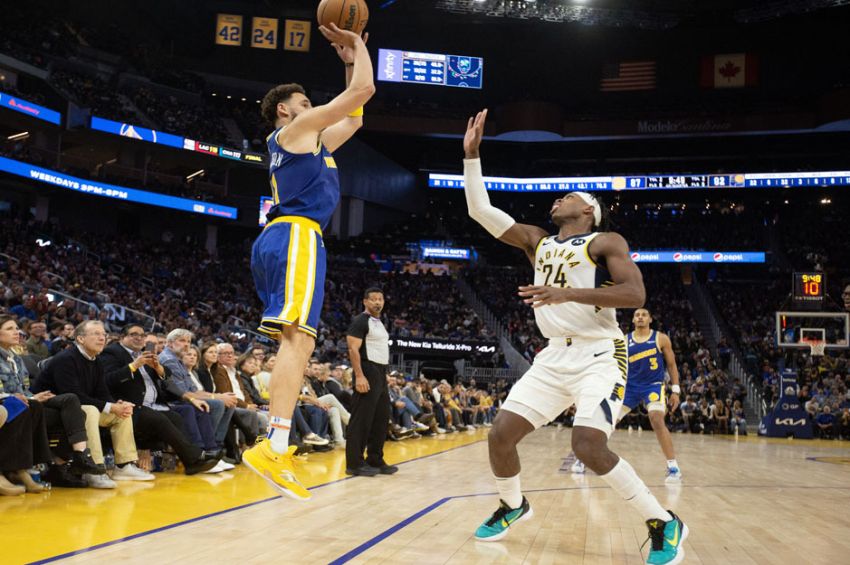 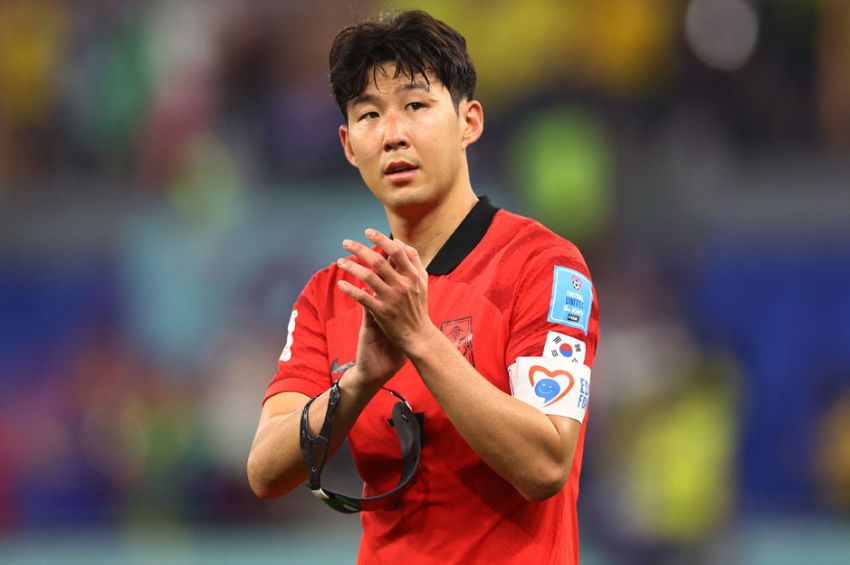 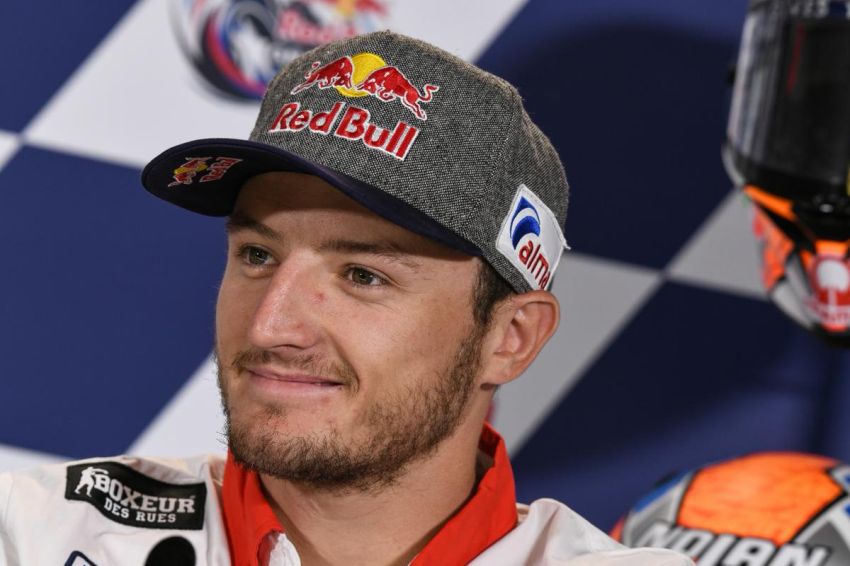 Russia at UN General Assembly: US Acting Like God's Messenger on Earth