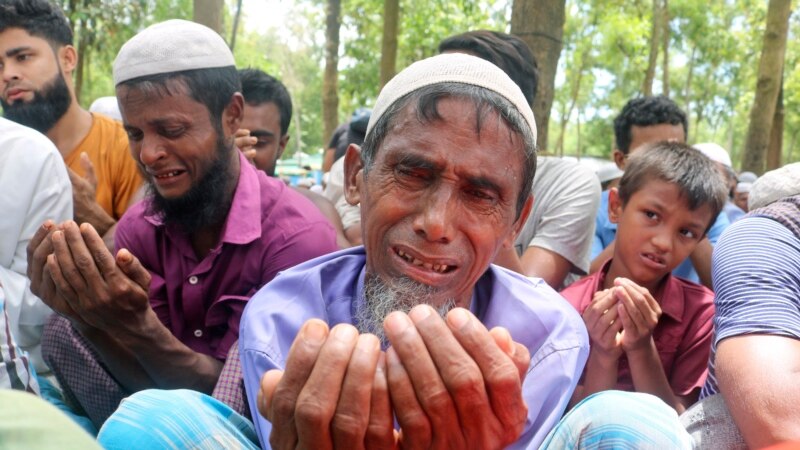 US Secretary of State Antony Blinken announced Thursday that the US has allocated $170 million for additional humanitarian assistance for Rohingya Muslims living inside and outside Myanmar.

In a statement, Blinken said the latest aid package includes more than $93 million provided through the State Department and more than $77 million through the USAID agency. The statement also stated that as much as $138 million was specifically earmarked for programs in communities hosting Rohingya refugees in Bangladesh.

Blinken said the latest allocation of additional funds brought the total humanitarian aid provided by the US to address the Rohingya refugee crisis since August 2017 to nearly $1.9 billion.

“(The aid) provides life-sustaining support for more than 940,000 Rohingya refugees, most of whom have survived the genocide campaign and crimes against humanity and ethnic cleansing,” Blinken said.

In a statement released Thursday, the top US diplomat said the final aid package would provide food, safe drinking water, health care, protection, education, shelter and psychosocial support to more than 940,000 Rohingya refugees and 540,000 members of the communities hosting the refugees. refugees in Bangladesh.

Blinken urged other donors to make a strong contribution to those driven out of Myanmar and affected by the violence there. The United States, Blinken stressed, commends the generosity of the people and governments of Bangladesh and other countries that accept Rohingya refugees.

Recognizing that current conditions in Myanmar do not allow the safe, sustainable and reintegrated return of the Rohingya to their villages, Blinken said the US is now strengthening efforts with Bangladesh, Rohingya refugees and those in Myanmar to resolve the current crisis. . [em/jm]