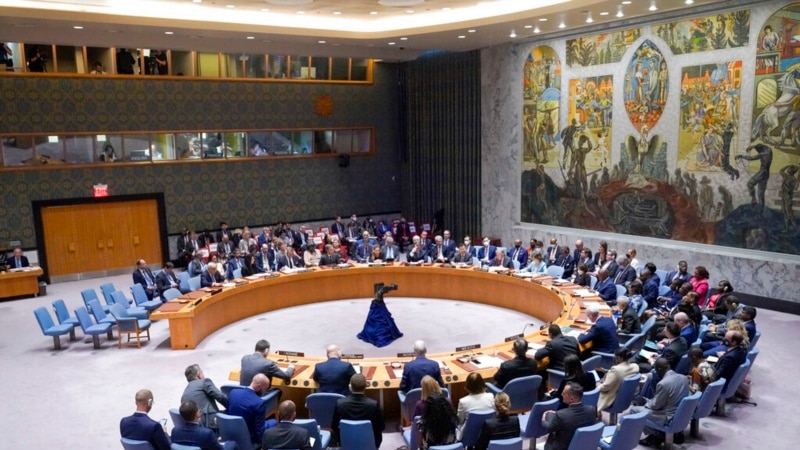 International opinion appears to have shifted sharply against Russia, as a number of countries known for their neutral stances are joining the United States and its allies in condemning Moscow over the war in Ukraine and the threat it poses. is doing to the principles of the international order.

Western officials have repeatedly said Russia has been isolated since the attack began in February. Until recently, however, this seemed more wishful thinking than fact. But this week, much of the international community spoke out against the war, in a rare show of unity at the United Nations, a body that often reflects division among its members.

International opinion appeared to be against Russian President Vladimir Putin even before Thursday’s UN speeches. The leaders of China and India voiced criticism of the war during a high-level meeting last week in Uzbekistan. Likewise, the UN General Assembly overruled Russia’s objections and voted overwhelmingly to allow Ukrainian President Volodymyr Zelenskyy to be the only leader to address the body remotely, rather than in person.

This shift in attitude towards Russia was reinforced after the Russian president announced on Wednesday the mobilization of around 300,000 additional troops to fight in Ukraine, dimming hopes for a quick end to the conflict. He also suggested the possibility of using nuclear weapons. These developments followed announcements of holding referendums on independence in some occupied regions of Ukraine, with a view to their possible annexation by Russia.

During the UN General Assembly, many world leaders used speeches to denounce Russia’s war in Ukraine. This trend continued both in the assembly hall and in the UN Security Council meeting, which usually shows deep divisions among members. Almost all 15 members of this council harshly criticized Russia for worsening some of the serious global crises, endangering the foundations of the world order.

The apparent shift in opinion about Russia’s war offers some hope to Ukraine and its Western allies that the growing isolation will increase pressure on Vladimir Putin to negotiate a peace deal. But few are too optimistic. With the war in Ukraine, the Russian president has put his legacy at risk, so few expect him to step down. Likewise, despite recent developments, Russia can hardly be seen as isolated. Many of its allies depend on Moscow for energy, food and military aid, so they are likely to stick with Vladimir Putin regardless of what happens in Ukraine.