Trump: I Can Declassify Documents By ‘Thinking’

Biden: IBM Investments Help US Compete Against China on Technology

Gus Miftah was told to recite the Koran, he didn’t know Farel Prayoga was not a Muslim 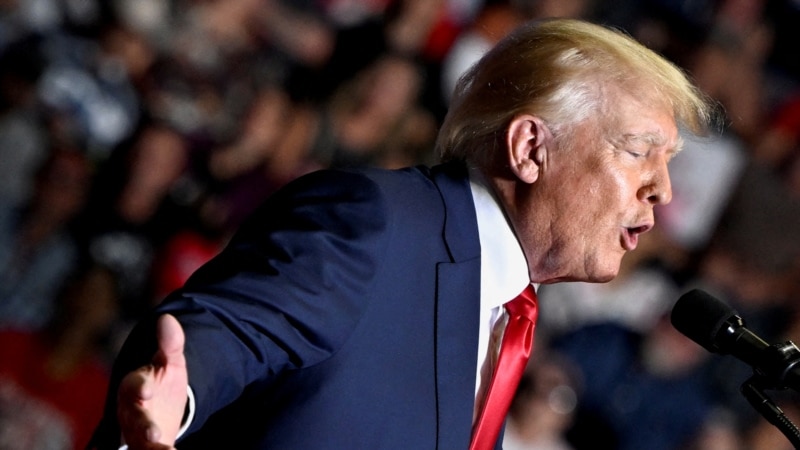 The power to declassify documents at will, just by thinking about it. That is the claim of former US President Donald Trump.

Speaking on Fox News TV, Trump claimed any American president could do it. “If you’re president of the United States, you can declassify just by saying, it’s declassified, even by thinking about it.”

Trump also appeared to indicate that he purposely sent the documents to his private residence in Mar-a-Lago, an argument his lawyers have so far avoided in court. “Because it is sent to Mar-a-Lago or anywhere else, there is no need for a process. There may be a process, but it doesn’t have to be because I’m the president, I make the decisions. So, when those documents are sent, they are declassified. I declassified all the documents.”

About 100 documents, labeled “secret”, were recovered from Trump’s Palm Beach home in August. Investigators are looking into whether he had mishandled government documents, after a total of 11,000 were found.

According to legal experts interviewed by Reuters news agency, Trump’s remarks could backfire as his efforts to halt criminal investigations come to light.

Wife runs away after fighting, husband hangs himself in Mengwi, preceded by threats of suicide Suara.com - The Indonesian Ministry of Foreign Affairs ensures that all Indonesian citizens (WNI) in Ukraine are safe and no...

Biden: IBM Investments Help US Compete Against China on Technology Gus Miftah was told to recite the Koran, he didn’t know Farel Prayoga was not a Muslim

Suara.com - Gus Miftah did not know that Farel Prayoga was not a Muslim. Therefore, he asked the boy who...

US President Joe Biden announced Thursday a new executive move aimed at decriminalizing marijuana under federal law.The use of marijuana...