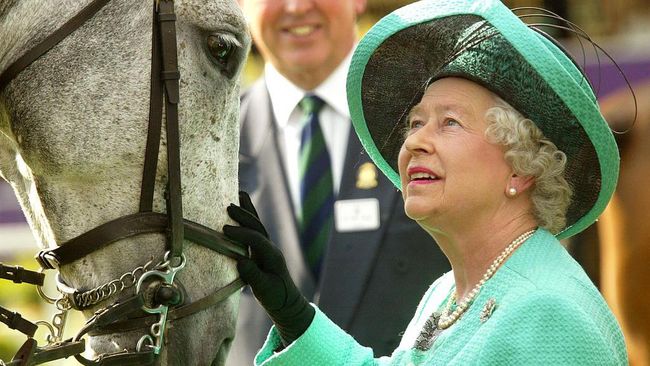 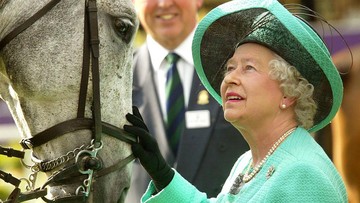 His only daughter, Princess Anne, studied at the boarding school Benenden School. Meanwhile, Queen Elizabeth II herself never went to school. Why is that?

Based on the website of the British Empire, the cause turned out to be related to King George VI, his father, who ascended the throne to become King of England.

When King George VI ascended the throne in 1936, practically 10-year-old Queen Elizabeth was considered a potential successor to the British throne.

Queen Elizabeth II, who at that time was still called Princess Elizabeth, then began to be given an education that was considered appropriate for this future queen. Because of that, he also learned things that other children his age did not learn at home.

With her sister, Princess Margaret, Princess Elizabeth studied at home under the supervision of her mother, Lady Elizabeth Bowes-Lyon, as quoted from the Encyclopaedia Britannica. Home education was common for children from wealthy families. While studying, the two brothers were looked after by their nanny, Marion Crawford.

What did Queen Elizabeth II study at home?

Constitutional and legal history is one of the subjects that little Princess Elizabeth must study as part of her preparation for her role as queen.

Princess Elizabeth learned French from her French and Belgian nannies. This foreign language ability will facilitate Queen Elizabeth II’s diplomacy in the future when she visits French-speaking countries and the French-speaking parts of Canada.

This British princess also studied fine arts and music from tutors. He also learned to ride and swim. Because of her prowess, young Princess Elizabeth would later become a Sea Ranger.

Since the 20th century, members of the British Royal family have generally studied in schools like ordinary citizens.

Also watch the video about the 3 changes to titles in the British Empire after the death of Queen Elizabeth II.

3 Most Interesting Zodiacs, Often the Center of Attention

Personality Test: Pick a Leaf and Find Out How You Behave in a Relationship 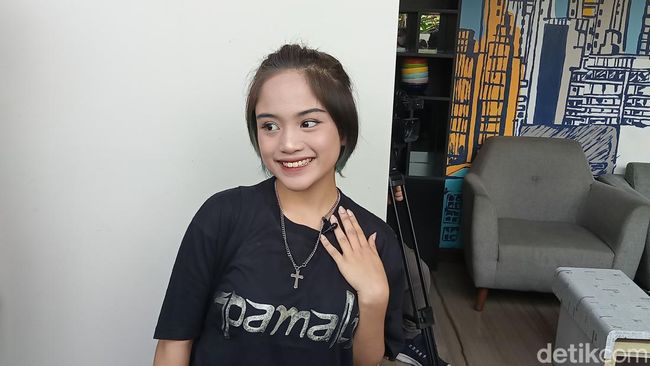 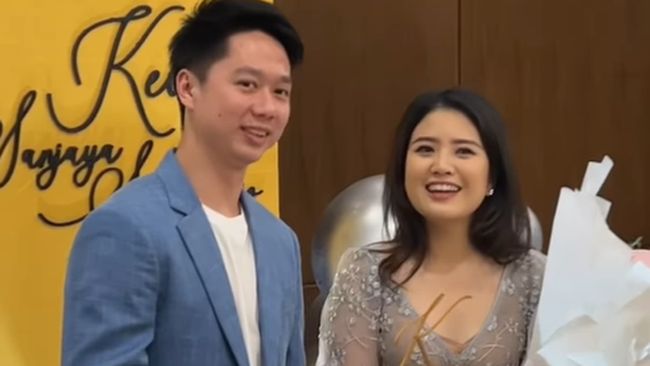 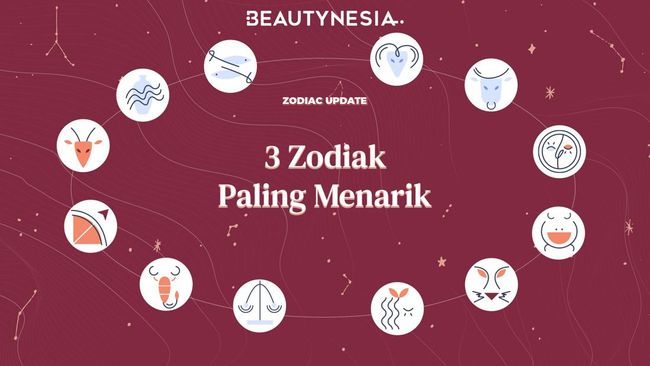 3 Most Interesting Zodiacs, Often the Center of Attention

According to astrological predictions, there are a number of zodiac signs that naturally have attractive personalities. So no wonder, they... 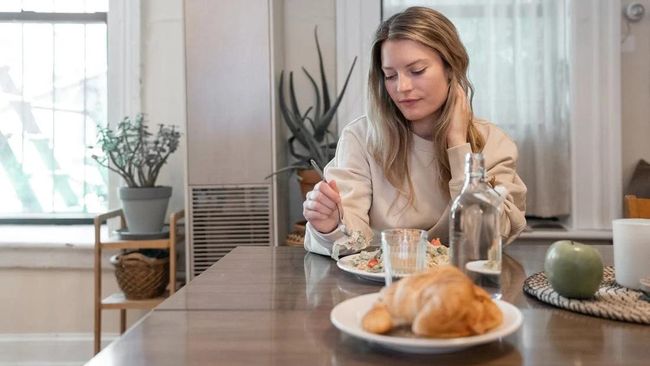 For some people, eat alone not a big problem. However, there is an assumption that eating alone can be bad...

Personality Test: Pick a Leaf and Find Out How You Behave in a Relationship