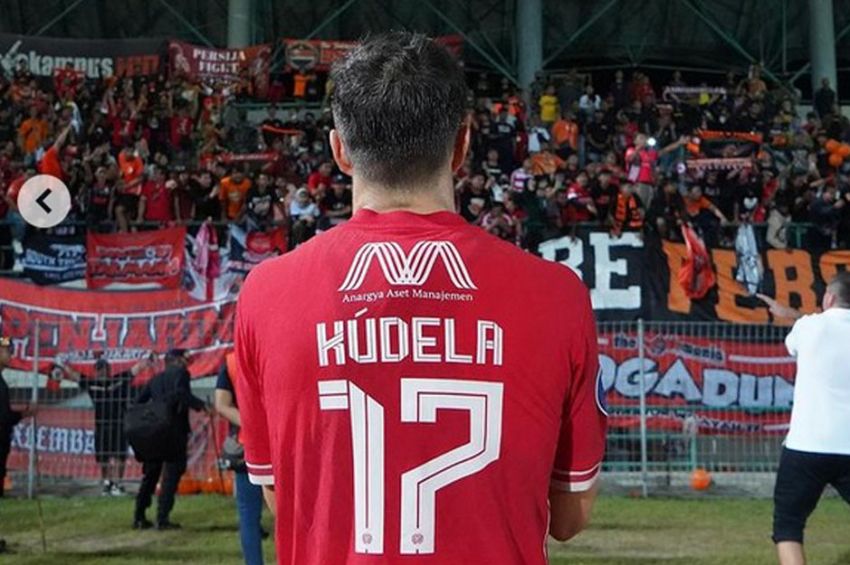 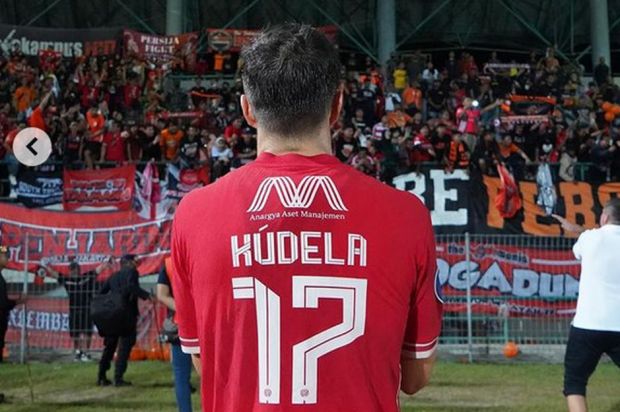 Lionel Messi Confirms Argentina Are Not Favorites at the 2022 World Cup, Here’s The Reason

Marc Klok Invites All Parties to Introspect After the Kanjuruhan Tragedy

Ondrej Kudela told the moment that made him confused by the enthusiasm of Jakmania, a Persija Jakarta fan to the Czech Republic media / Photo: Instagram Ondrej Kudela

PRAGUE – Ondrej Kudela recounts a moment that confused him with enthusiasm Jakmania , Persija Jakarta fan told the Czech Republic media. He said that when he returned to his hometown to defend the Czech national team in the UEFA Nations League.

Of course, those two matches are very important to get a ticket to the next phase. Since returning to his home country, Kudela has become a target for the local media. One of them is iSport, which is the sports media of the Czech Republic.

The media then got the opportunity to interview the former Slavia Prague player. In one of his interview excerpts, Kudela shared how surprised he was to get such a warm welcome when he joined Persija Jakarta .

Kudela said he was very surprised by the response and enthusiasm from Jakmania. “When I came, suddenly I was surrounded by a lot of people. I wondered what they were doing here? I’m not a star. But that’s how they (Jakmania) welcomed me,” said Kudela, quoted from iSport, Friday (23/9). /2022).

“We collected our suitcases from the airport strip and the manager warned me that fans were waiting for me. Suddenly the entrance hall door opened and it was full of people. They were cheering: “Yakmania” (Jakmania) I’m confused, what are they doing here? Then I understand that they are very passionate about football,” added Kudela.

Furthermore, Kudela was impressed that the full support from Jakmania was not only done when he came. However, it continued when he officially played for Persija Jakarta.

“The fans here are amazing. They are very crazy. When we go to the game, they accompany us on motorbikes, scooters, holding flags, sounding trumpets, cheering, accompanying the team bus,” said Kudela.

“They are very proud, loyal, and fanatical. They enjoy moments like that. Very crazy, but fun. Here (Czech Republic), I have never had an experience like that,” concluded Kudela. 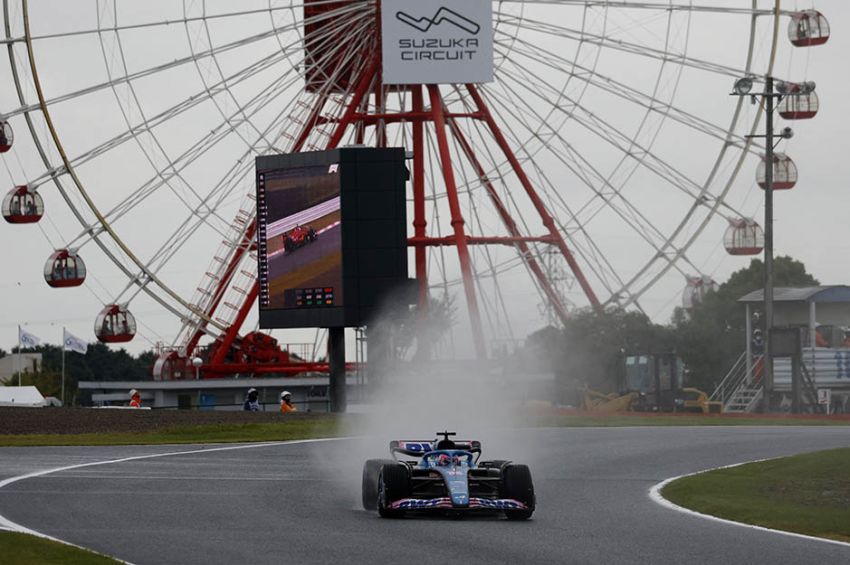 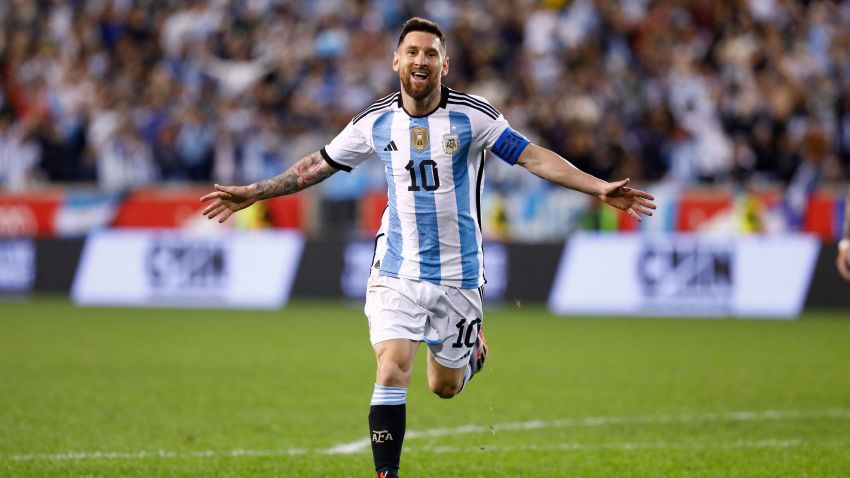 Lionel Messi Confirms Argentina Are Not Favorites at the 2022 World Cup, Here’s The Reason

loading...Argentina has a good record ahead of appearing in the 2022 World Cup. However, Lionel Messi insists La Albiceleste is... Marc Klok Invites All Parties to Introspect After the Kanjuruhan Tragedy

loading...Kanjuruhan Tragedy. Photo: Antara BANDUNG - Tragedy in Kanjuruhan Stadium has become the bloodiest incident in the world of Indonesian... 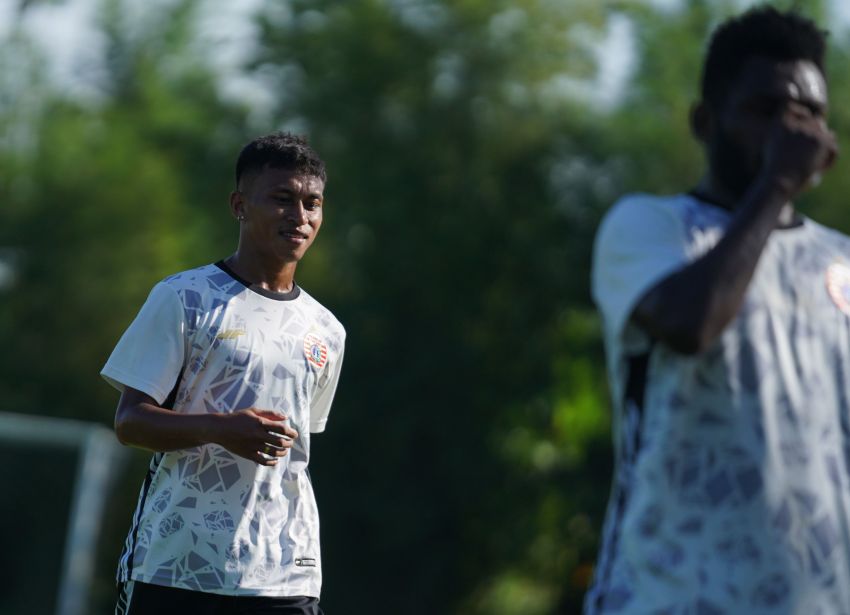