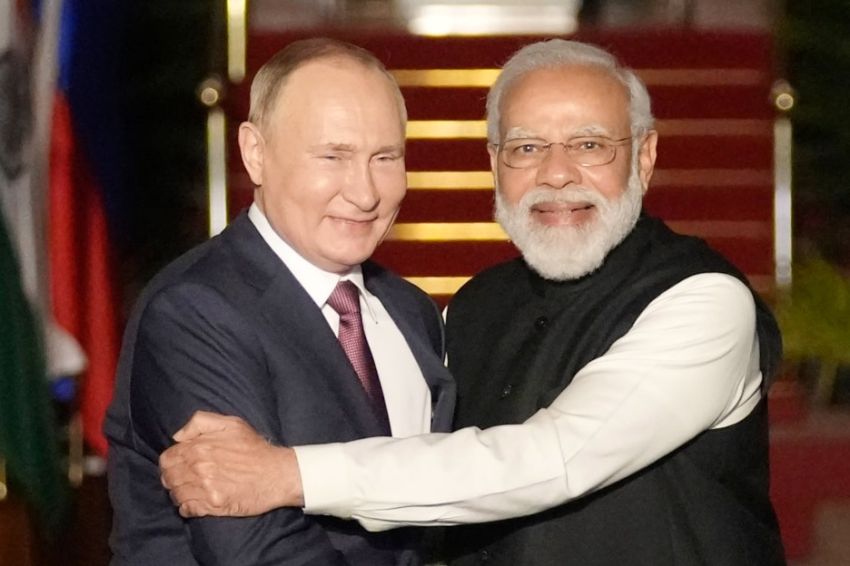 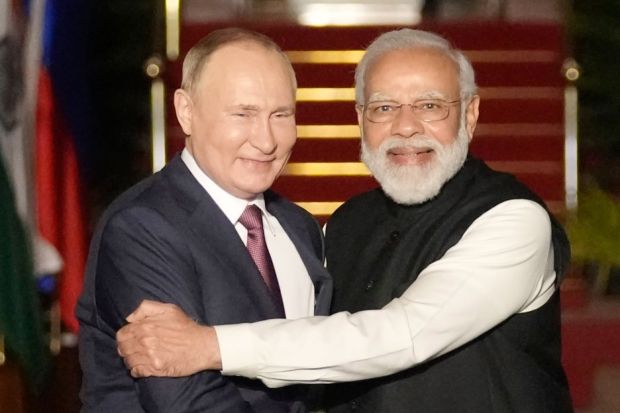 NEW DELHI India’s Foreign Ministry spokesman Arindam Bagchi said India was not a country that could be pressured as Washington urged New Delhi to reduce its dependence on Russian weapons and energy.

“I don’t think India is a country that you put pressure on and expect to get results. I think India’s position stems from our own belief and our interest in what we need to do,” Bagchi was quoted as saying. SputnikFriday (23/9/2022).

The Indian Foreign Ministry spokesman insisted that the Indian government had not felt pressure from the United States over its defense and energy ties with Russia.

“There is no pressure problem at any point,” he said.

Earlier, on Tuesday, a US State Department official claimed that New Delhi was “starting to understand” that Russia was no longer a reliable arms supplier.

“India is very, very dependent on Russia, and that is something they have done for themselves for 40 years: first their military and then their energy dependence,” the US official argued.

About 70 percent of India’s weapons come from Russia. Over the past four years, bilateral defense cooperation has received a boost, after New Delhi signed several agreements with Russia to purchase air defense missile systems, warships and assault rifles.

During the border standoff with China in 2020, India received all equipment and spare parts, as well as the S-400 air defense system on schedule.

“So we’ve had in-depth conversations with India about the fact that we want to help them have options to diversify here,” the State Department official added. 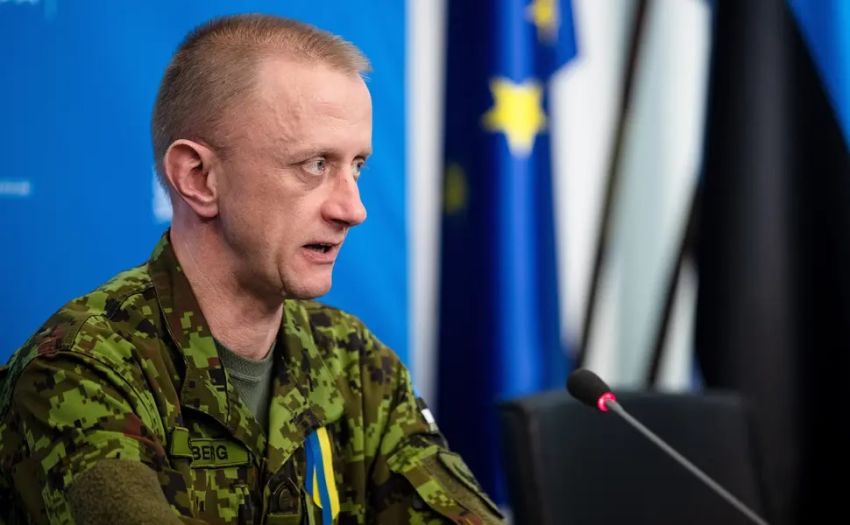