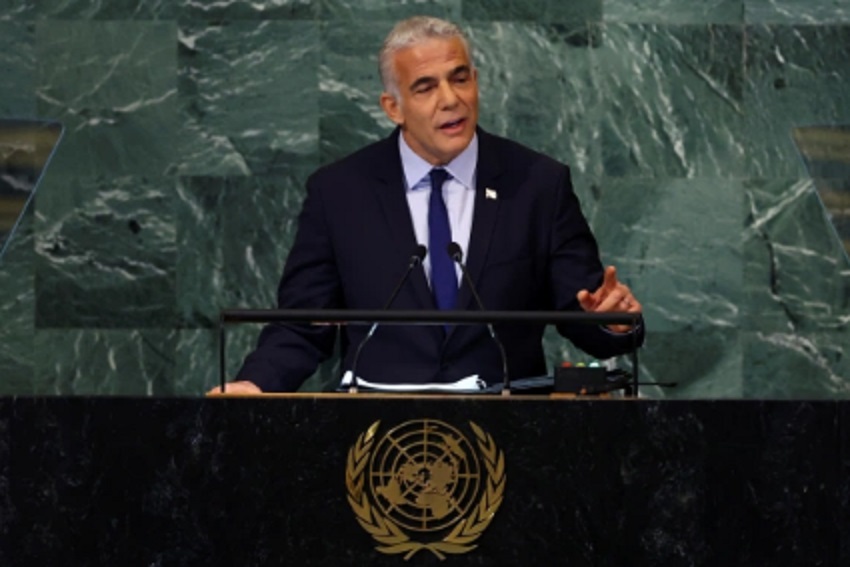 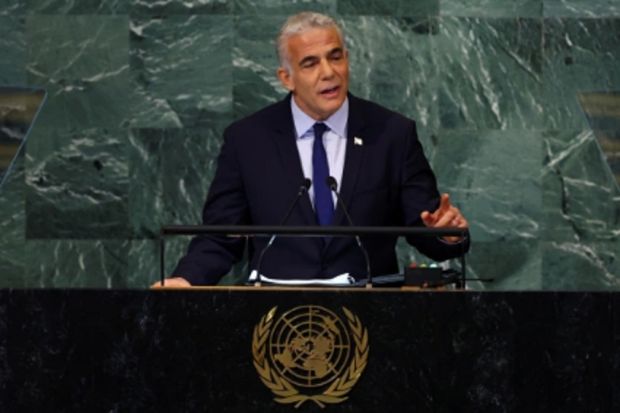 Musni Umar tweets about Anies’ hair, netizens: if you say typo, the letters B and P are far away

Russia: Nuclear Power Clash Must Be Avoided, Escalation Can Get Out Of Control

Unlike Iriana Jokowi, who collects branded bags, take a peek at 5 local fashion products that Jokowi subscribes to

NEW YORK – The international community must use military force if Iran develop nuclear weapons . This call was made by Israeli Prime Minister (PM) Yair Lapid in his speech at the UN General Assembly on Thursday.

Israel has carried out intense diplomatic attacks in recent months to try to convince the United States and major European powers such as Britain, France and Germany not to renew the 2015 Iran nuclear deal.

Over the past 10 days, various officials have advised the deal, which US President Donald Trump scrapped in 2018, not to be renewed until at least mid-November, a deadline that Lapid is trying to use to push the West to impose a tougher approach to their negotiations.

“The only way to prevent Iran from obtaining a nuclear weapon is to put a credible military threat on the table,” Lapid said in his speech. AFPFriday (23/9/2022).

Read also: Israel feels insulted that its ambassador is not accepted by the Chilean president

“Only then can a longer and stronger agreement with them be negotiated,” he said.

“It needs to be made clear to Iran that if Iran advances its nuclear program, the world will not respond with words, but with military force,” he said.

He made no secret that Israel itself would be willing to get involved if it felt threatened.

“We will do whatever is necessary,” he said. “Iran will not get nuclear weapons.”

From the UN General Assembly podium, Lapid accused Tehran’s leadership of conducting an “orchestra of hatred” against Jews, and said Iranian ideologues hated and killed Muslims who thought differently, such as Salman Rushdie and Mahsa Amini, young women who died after being arrested by moral police in Tehran over accusations of veiling inappropriately.

Get an Evil Role, Seo In Guk Makes Fake Tattoos to Enlarge Muscles

The Investigative Commission for Ukraine uncovers evidence of war crimes Musni Umar tweets about Anies’ hair, netizens: if you say typo, the letters B and P are far away

The word grumpy that has a negative connotation has recently gone viral on social media. It turned out that the... 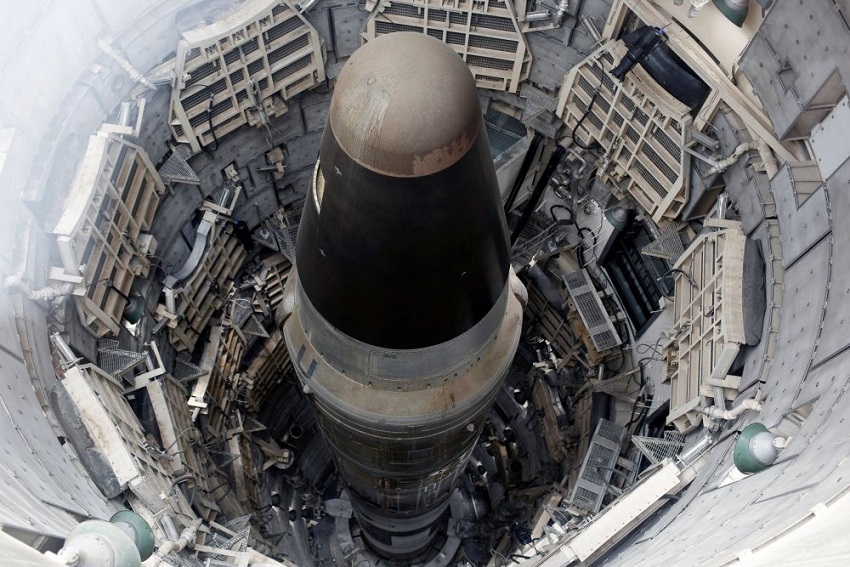 Russia: Nuclear Power Clash Must Be Avoided, Escalation Can Get Out Of Control

loading...Russia stressed the need to avoid clashes between the world's nuclear powers even with conventional weapons. Photo/National Interest MOSCOW -... Unlike Iriana Jokowi, who collects branded bags, take a peek at 5 local fashion products that Jokowi subscribes to

Suara.com - Recently, President Joko Widodo or Jokowi warned the public to suppress the use of imported goods and encourage... Applying for Mirriam Eka uses a romantic method, Julian Jacob even gets annoyed by netizens

Not long ago, romantically, Mirriam Eka was proposed by his lover, Julian Jacob. Of course, it was with great emotion...

The Investigative Commission for Ukraine uncovers evidence of war crimes