Habib Rizieq masses protest against rising fuel prices in Jakarta, Jokowi turns out to be working at the Bogor Palace Come on, try the MIUI 13 video feature, you can play YouTube even though the cellphone screen is off

Suara.com – Habib Rizieq’s masses who are members of the National Movement for People’s Defenders (GNPR) held a demonstration in the Merdeka Palace area, Jakarta, Friday (23/9/2022).

When they protested against the increase in fuel prices, President Joko Widodo or Jokowi was known to be working at the Bogor Palace, West Java.

This was conveyed by the Head of the Presidential Secretariat Heru Budi Hartono. According to Heru, Jokowi’s schedule in Bogor has been determined since two weeks ago.

“Incidentally, he was scheduled to be in Jakarta from last Sunday to Thursday, Fridays are usually quite busy in Bogor,” said Heru at the Presidential Palace Complex, Jakarta, Friday (23/9/2022).

Heru admitted that he did not receive special instructions from Jokowi regarding the demonstration this time. Even so, he believes that Jokowi has given routine instructions to the palace security forces.

“Of course there must be government representatives. Hopefully, the demands can be recorded and become a concern for all of us. It’s the same for all the demands from yesterday.”

Based on the invitation poster received by Suara.com, the demonstration will take place at 13.00 WIB, to be precise, for Friday prayers. The GNPR masses have called for a number of demands, namely lowering fuel prices to upholding the rule of law.

In the poster, the protestors are advised not to bring small children. In addition, the masses were also asked to prepare coats and umbrellas.

Separately, the Central Jakarta Metro Police Chief, Kombes Komarudin said, as many as 3,800 personnel were deployed to carry out security activities. That number is a combination of TNI and Polri officers.

Dery G Waluyo Invites You To Get To Know Animal Communicator Come on, try the MIUI 13 video feature, you can play YouTube even though the cellphone screen is off

Suara.com - The MIUI 13 interface software can be called a differentiating factor for Xiaomi cellphones. This software has many... 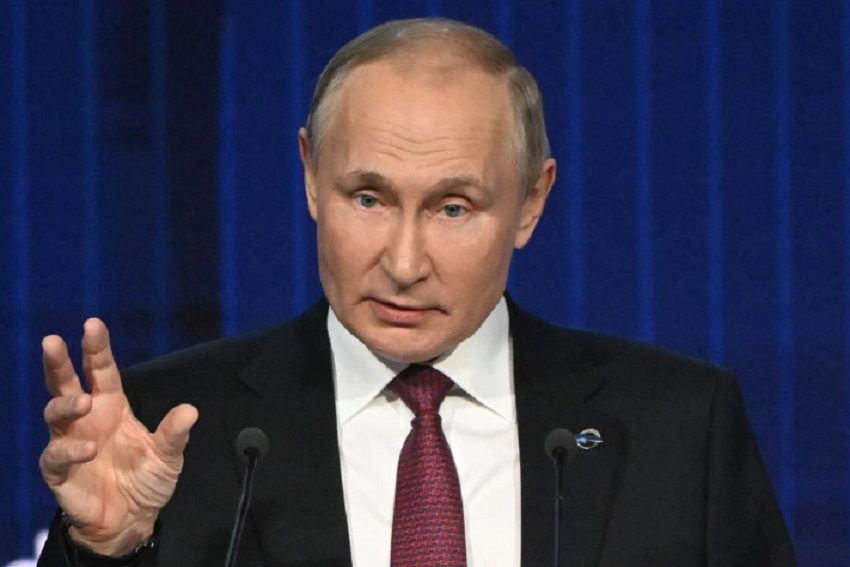 The Meteorology, Climatology and Geophysics Agency (BMKG) stated that there had been 248 aftershocks in Cianjur, West Java, until Friday...

Dery G Waluyo Invites You To Get To Know Animal Communicator