Gedhe Kauman Mosque, the oldest mosque of the Yogyakarta Palace that is still authentic

Newsdelivers.com – Exactly at 11.15 WIB, Friday (23/9), the Gedhe Kauman Mosque regularly performs Friday prayers for men. The Great Mosque of Kauman which is located in Alun-Alun Yogyakarta palaceJalan Kauman, Ngupasan, Gondomanan, City of Yogyakarta, Special Region of Yogyakarta, is always busy with tourist visits and local residents who intend to pray in congregation or just take selfies.

When you enter the area masjid, visitors are treated to a neat and majestic interior design of the mosque. The building of the Gedhe Kauman Mosque is still original since it was built in 1773.

“This mosque was built since 1773 by Sri Sultan Hamengkubuwono I. The building is original and has become one of the national cultural heritages. Therefore, this mosque is highly guarded, so that it will remain strong for the next few years,” said Anwar, takmir of the Gedhe Kauman Mosque, when met brilio.net on Friday (23/9).

Kuy Gelud with Friends in the Fight of Legends Game, Download Now

The building structure of the Great Mosque of Kauman consists of a main mosque with one main room as a place for prayer which is equipped with a place for the imam to lead prayers or mihrab. On the left side behind the mihrab there is a maxura made of square teak wood with a higher marble floor and equipped with a spear. Maksura functioned as a place of security for the king when Sri Sultan wished to pray at the Gedhe Kauman Mosque.

Not far from the mihrab there is a pulpit in the form of a stepped throne as a place for the preacher to deliver Friday sermons. The pulpit is made of teak wood and is decorated with beautiful carvings in the form of floral ornaments in the form of stylized plants and flowers in gold.

In addition to the main room, the main mosque is also equipped with various rooms that have different functions, such as pawestren (a special place for female worshipers), yakihun (a special room for resting scholars, preachers, and merbots), blumbang (pool), and of course the mosque’s foyer. Other parts of the Gedhe Kauman Mosque complex today are the KUA, the takmir’s office, Pagongan which serves as a storage place for the Sekaten gamelan, Pajagan which was formerly used as a place for palace soldiers to stand guard and is located along either side of the gate, and the regol or gate in the form of Semar Tinandu. and is the main gate of the mosque complex.

The main building of the Great Mosque of Kauman is still original, renovations in 1867, 1917, and 1933 did not change the originality of the building.

Gedhe Kauman Mosque is the first mosque belonging to the Palace and the main or first mosque to be established in Yogyakarta.

This perception is misguided. What actually happened was that KH Ahmad Dahlan was one of the high-ranking officials in the Keraton and many people attributed that reason to the Gedhe Kauman Mosque being referred to as a Muhammadiyah-owned mosque, which is a wrong opinion.

The context is different, if visitors only want to come cover or see the contents of the Gedhe Kauman mosque, the Takmir of the mosque will help get around inside. The mosque, which is open from noon to Isha time, is located following the Kauman village, a village that has been recognized by the Provincial Tourism Office as a religious and historical tourism village whose history is in the Gedhe Kauman mosque.

4 Wise Ways to Have a Small Salary 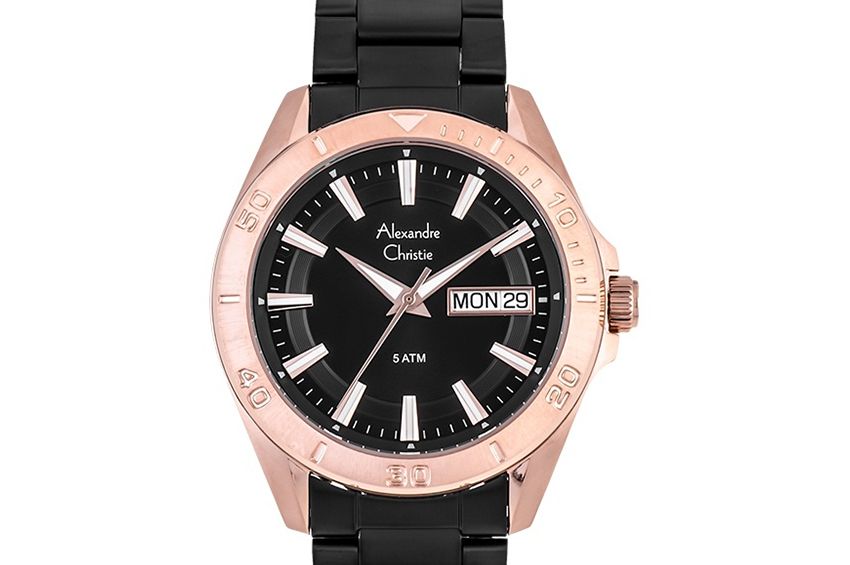 loading...There are a number of Alexandre Christie watch recommendations for men that can be identified. DOC ist's photo JAKARTA -... Kuy Gelud with Friends in the Fight of Legends Game, Download Now 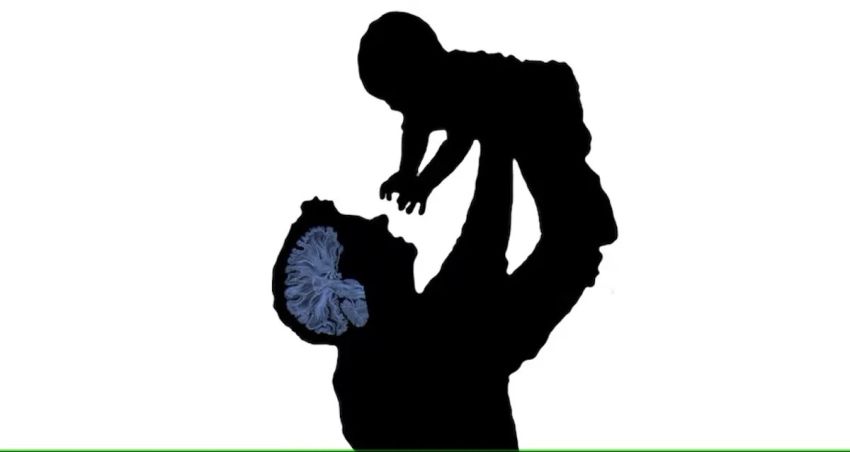 Enticing Consumers, Oppo Offers Cashback for Purchase of Cellphones up to TWS during December 2022

loading...Cashback offers are given in the form of vouchers or discounts from the official price. Photo: doc Oppo Indonesia JAKARTA...