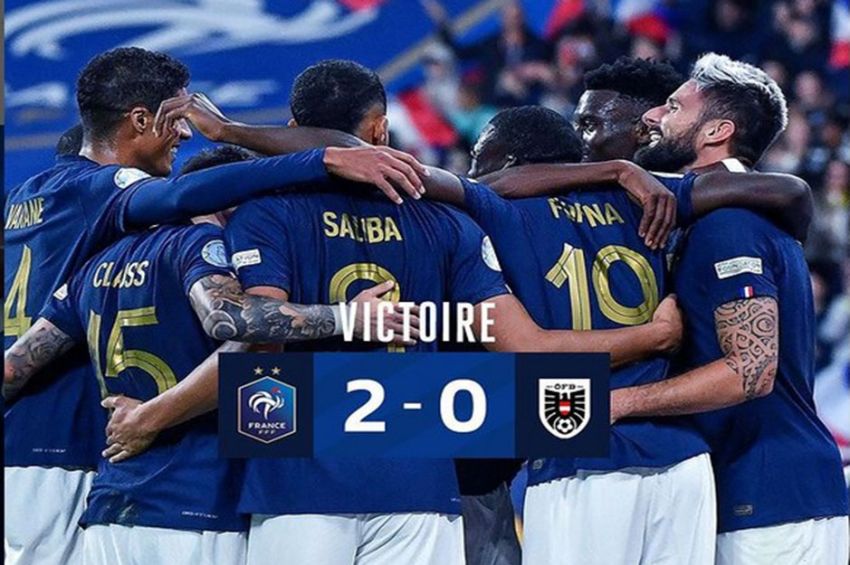 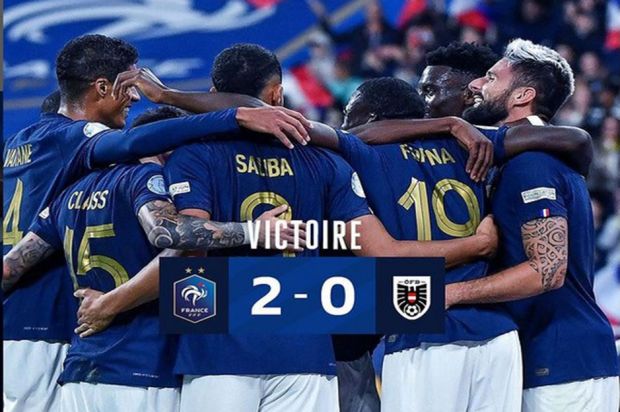 Didier Deschamps admitted that he was satisfied to be able to lead the French national team to win their first victory in Indonesia UEFA Nations League by beating Austria with a score of 2-0 at the Stade de France, Friday (23/8/2022) early morning WIB. Kylian Mbappe (56′) and Olivier Giroud (65′) scored the two winning goals for the hosts.

“I’m very satisfied with the way we played. This win was very important and we’ve done everything we had to do,” Deschamps told UEFA’s official website.

READ ALSO: Kylian Mbappe Is In The Top 10 Top Scorers Of The French National Team Of All Time

In this match deserve French secure the match. According to statistics, the hosts played very dominantly with 61 percent possession with 22 chances, including six on-target.

That figure is far above Austria who only had four chances. For Deschamps this win is so much fun.

Understandably, their preparation time is relatively short. Moreover, they will face Denmark in a few days time. “We created a lot of chances and controlled the game, with players who weren’t used to playing each other. We had a short time to prepare, but everyone tried. Lots of positives,” he said.