Curacao Ready to Fight Against the Indonesian National Team, Players: We Have a Strong Team! 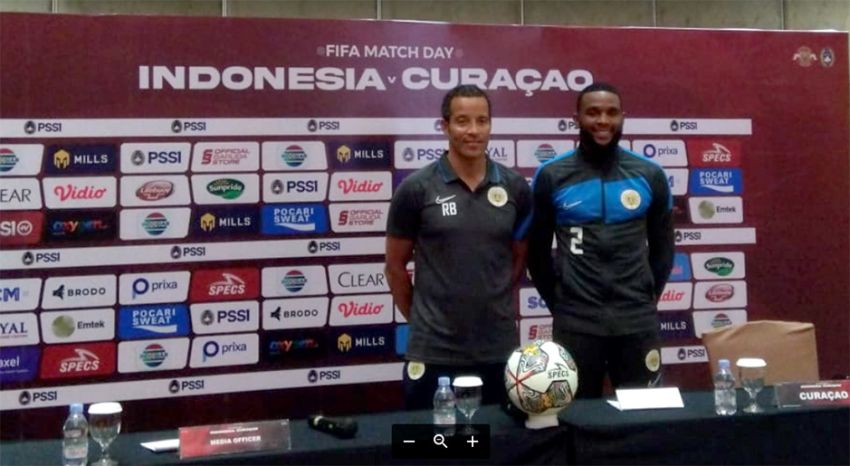 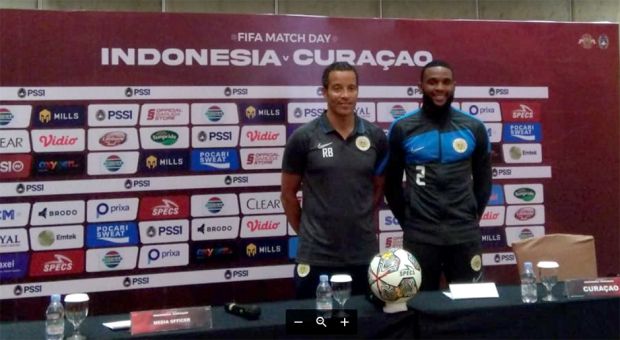 Curacao Ready to Fight Against the Indonesian National Team, Players: We Have a Strong Team! Photo: SINDOnews/MPI/Fitri Rachmawati

The match between the Indonesian National Team vs Curacao will take place at the GBLA Stadium, Bandung City, Saturday (24/9/2022) WIB. In a press conference before the match, Cuco Martina, revealed the readiness of his team.

“We will prove that the Curacao team is strong in tomorrow’s match (against the Indonesian national team),” Cuco Martina said in a press conference ahead of the match, Friday (23/9/2022)

Read also: The reason why Iwan Bule holds the Indonesian national team vs Curacao at GBLA

Cuco Martina also made sure his stamina and the rest of the Curacao team were in good condition. Even though he and the team have come a long way.

He and the team are ready to play, the problem of jet lag is not at all an obstacle for him and the team.

“Jetlag, we have no problems. Our stamina is good and ready to compete tomorrow,” he said.

The same thing was conveyed by the coach from Curacao, Remko Bicentini. He made sure the stamina of the players in good condition and ready to compete tomorrow.

The long journey from Curacao to Indonesia did not become an obstacle for his team. Even after arriving in Indonesia, the team has tried training on a soccer field in Jakarta.

“There is no problem with jet lag, we make sure the team is ready, the stamina is good,” he said.

How Minimalist and Thrifty Are You? Check, Have Implemented This Yet! 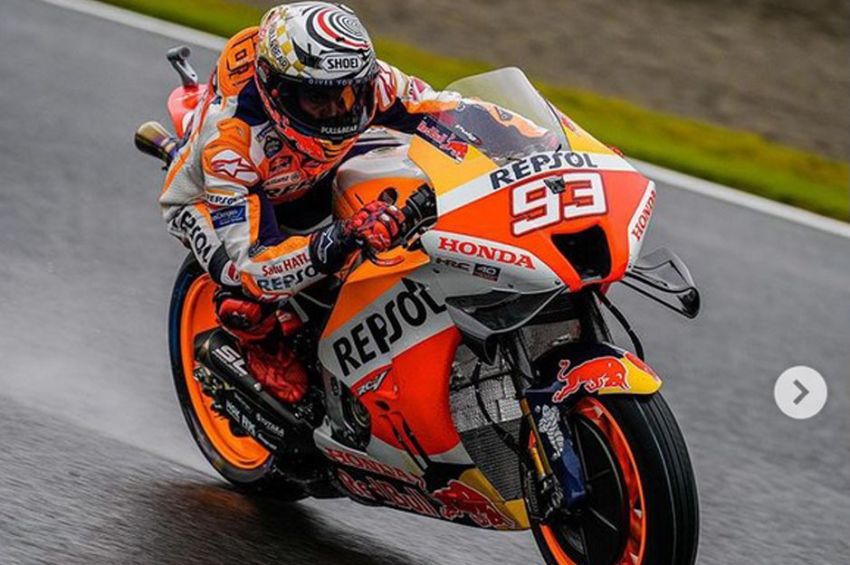 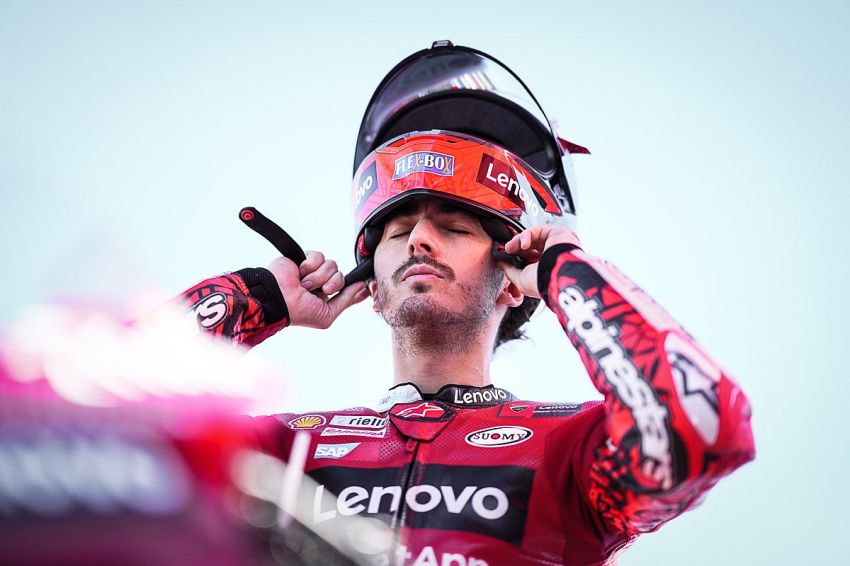 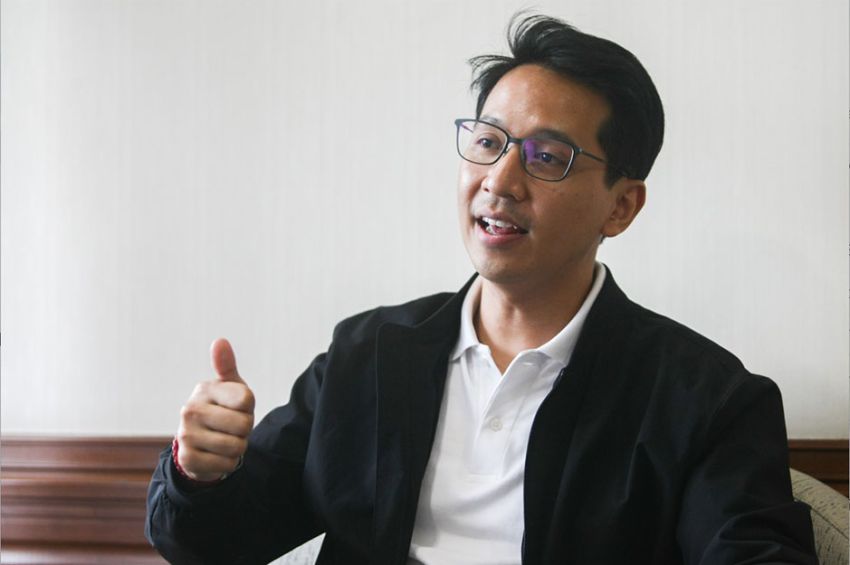 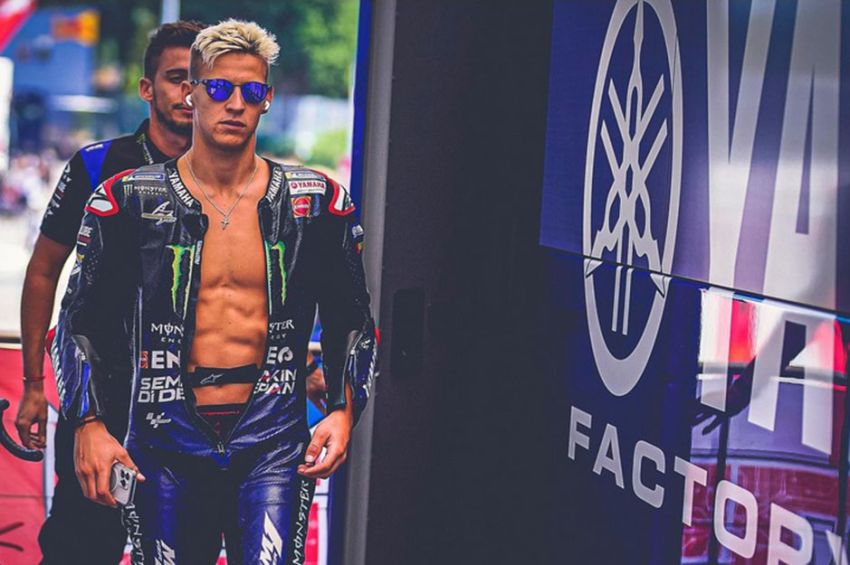 How Minimalist and Thrifty Are You? Check, Have Implemented This Yet!