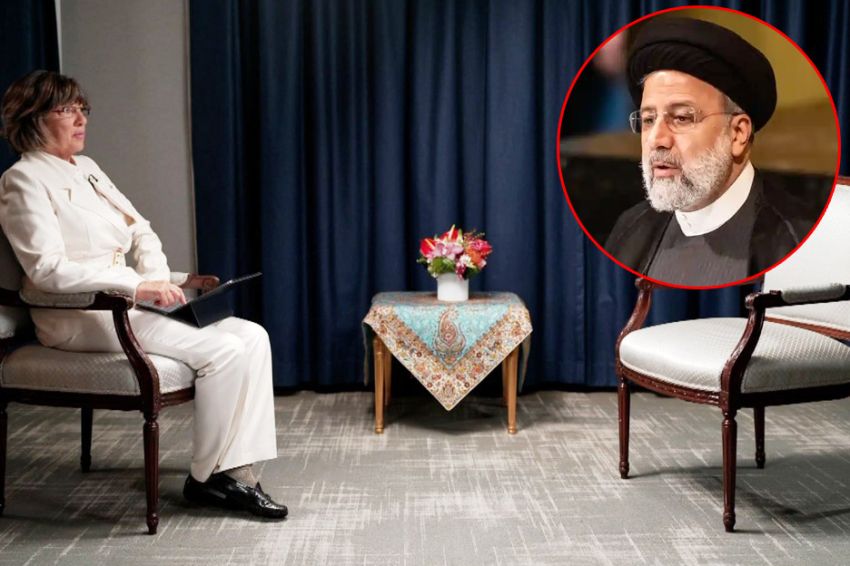 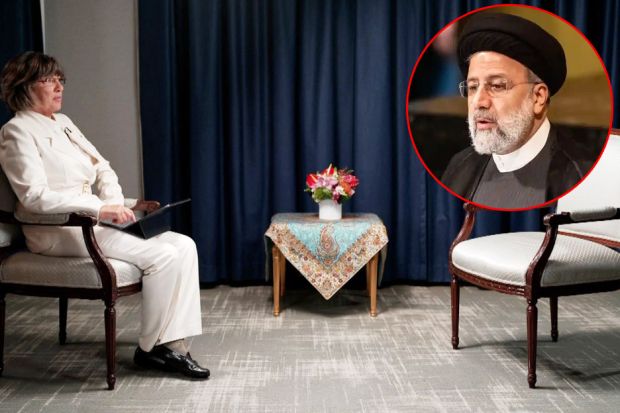 Iranian President Ebrahim Raisi declined to be interviewed after a CNN journalist refused to wear a headscarf. Photo/Collage/Sindonews

NEW YORK – Iranian President Ebrahim Raisi canceled an interview with CNN senior correspondent Christiane Amanpour after the journalist refused to wear the hijab at his request.

In a series of tweets, CNN’s chief international anchor said he had been scheduled to meet Raisi on the sidelines of the UN General Assembly, and had planned to ask him on a variety of topics, including the outbreak of protests in Iran following the death of 22-year-old Mahsa Amini in detention. who was arrested and beaten by the “moral police” for violating the hijab law.

“This will be President Raisi’s first interview on US soil, during his visit to NY for UNGA. After weeks of planning and eight hours of setting up translator equipment, lights and cameras, we were ready. But there is no sign of President Raisi,” Amanpour tweeted The GuardianFriday (23/9/2022).

Forty minutes after the interview was scheduled to start, she wrote, an aide approached Amanpour and told him that Raisi suggested she wear a headscarf, as it is the holy month of Muharram and Safar.

“We are in New York, where there are no laws or traditions regarding the hijab,” she explains.

He added that no other Iranian president required him to wear a headscarf when he interviewed them outside Iran.

“The aide explained that the interview would not have taken place if I had not worn the hijab. He said it was ‘a matter of respect’, and was referring to the ‘situation in Iran’ – alluding to the protests that have swept the country,” explained Amanpour.

“Once again, I say that I cannot agree to these unprecedented and unforeseen conditions,” Amanpour insisted.

As a result, Amanpour and his team left and interviews were not conducted. An image Amanpour posted at the end of his tweet shows him wearing a white suit while sitting across from an empty chair as he waits for Iran’s president, his hair exposed without a headscarf.

The British-Iranian journalist’s refusal to wear the hijab was met with widespread praise online.