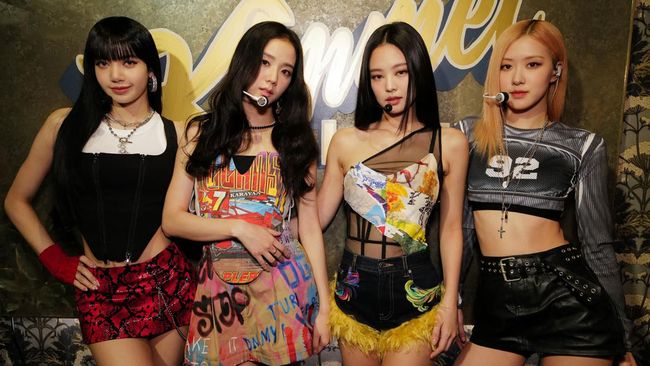 This figure has more than doubled the sales record for the previous album, The Album, in the first week.

Album Born Pink became the best-selling album in one week between girl group others throughout history.

According to Hanteo, the album which has the title track is titled Shut Down it takes 8th place on the list of albums with the highest sales in a week, one place below albums 2 Baddies belongs to NCT 127 who is in 7th place.

This also makes BLACKPINK the number 4 K-Pop artist with the highest weekly sales after BTS, SEVENTEEN, and NCT 127.

Meanwhile, the title track from the album Born Pink, that is Shut Down stayed at the top of Spotify Global for six days in a row.

Spotify reports that Shut Down is the most played song by users worldwide with a total of 5,004,505 streams. 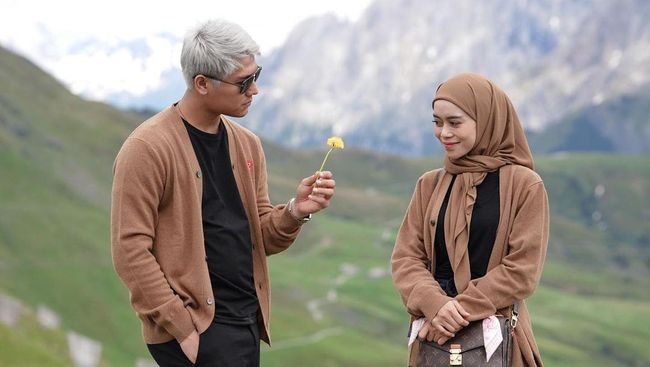 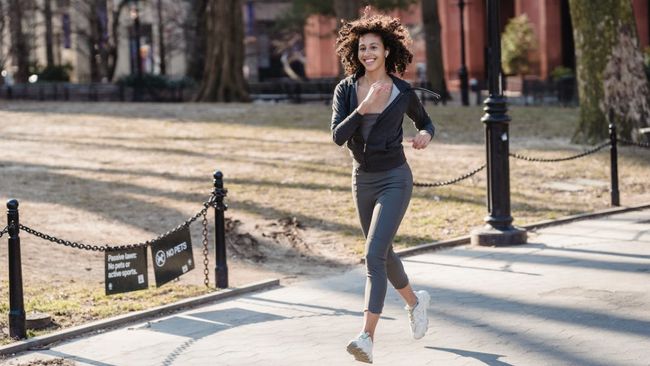 Cardio exercise such as going up and down stairs, running, dancing, cycling, swimming are sports to improve the function of... 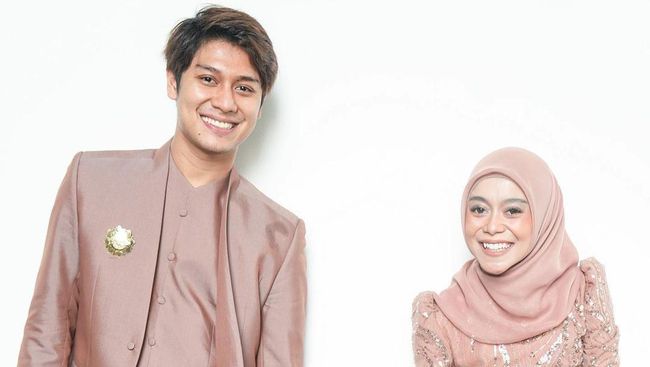 Newsdelivers.com, Insertlive - Rizky Billar was officially reported by Lesti Kejora to the South Newsdelivers.com Police because of allegations of...