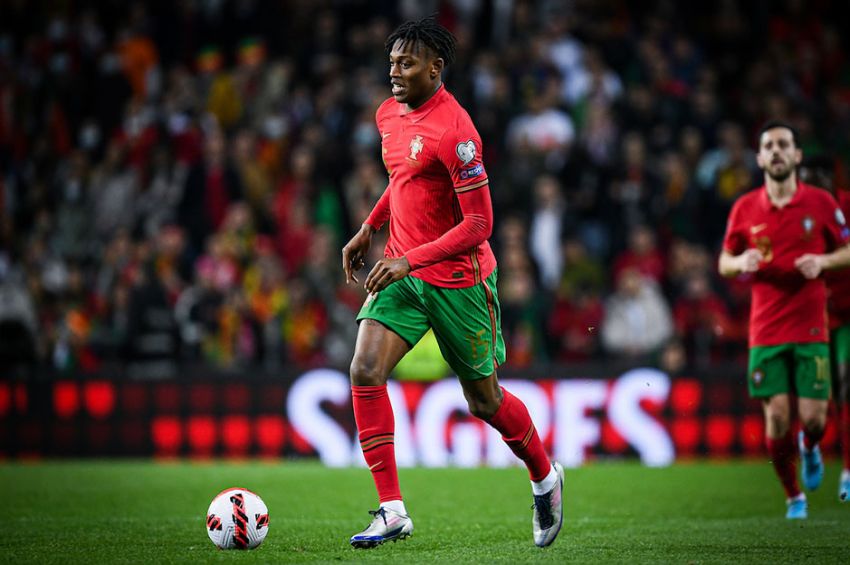 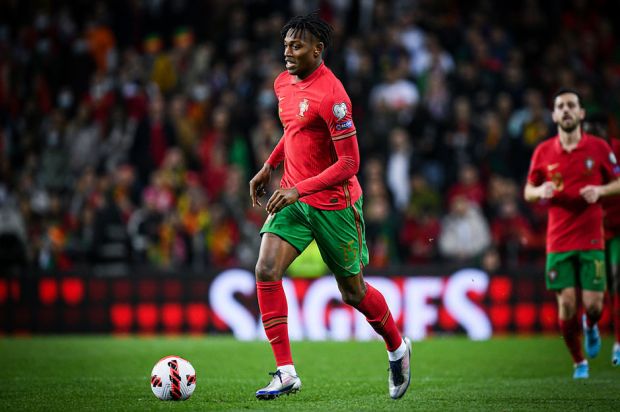 Rafael Leao claims that he deserves a first place in the Portugal national team at the 2022 World Cup in Qatar / Photo: SemreMilan

LISBON – Rafael Leao claims that he deserves a first place in the Portugal national team at the 2022 World Cup in Qatar. The reason, he has shown his best ability with his current club AC Milan.

So far Lion has played eight games in all competitions for Milan this season. In total, he has contributed three goals and five assists in 647 minutes played.

The statistics make Lion optimistic to get a place in Portugal’s main squad. He will also try to maintain the consistency of his appearance.

“I want to be a hero and deserve my place in the starting eleven for the Portuguese national team,” said Rafael Leao.

The 23-year-old said he was determined not to waste his chances to score for Portugal later. Therefore, he must continue to make careful preparations so that his quality will increase.

“Now I want to take advantage of all the opportunities that exist,” he said.

Rafael Leao said the most important thing is that Portugal’s players can work together in the 2022 World Cup. The goal is to get maximum points in each group stage match as capital for the next round.

“If then there is a chance to win, well, that would be great fun,” he said.

As is known, at the 2022 World Cup, Portugal is in Group H with Ghana, Uruguay and South Korea. These opponents will certainly be a test for Cristiano Ronaldo et al.

Be careful if you have a partner of these 5 zodiac signs, they are famous for cheating

5 Simple Habits to Flatten Your Stomach, Mothers Need to Know 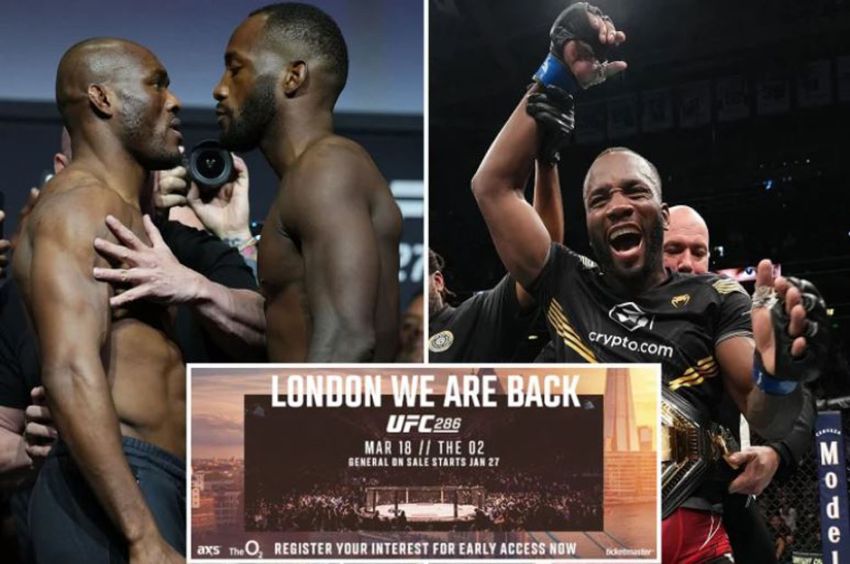 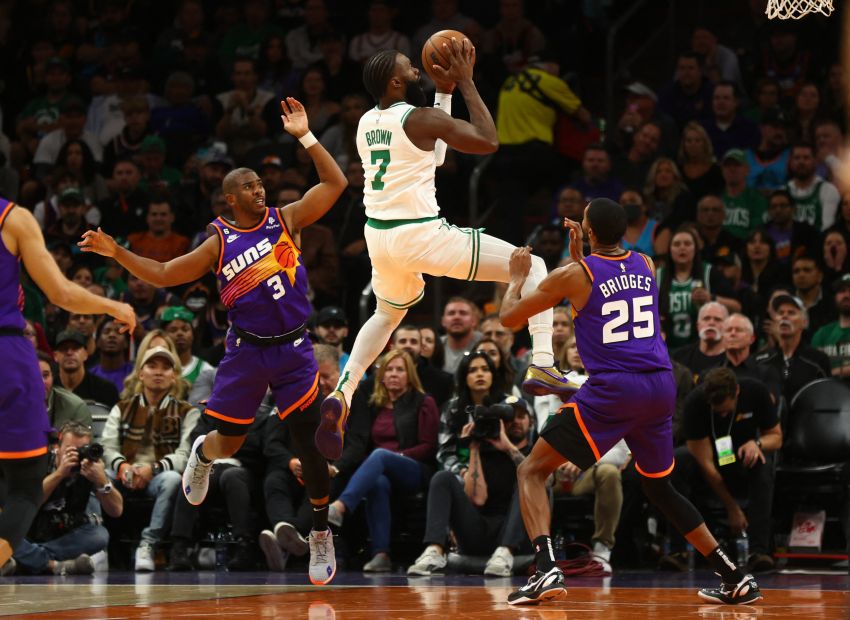 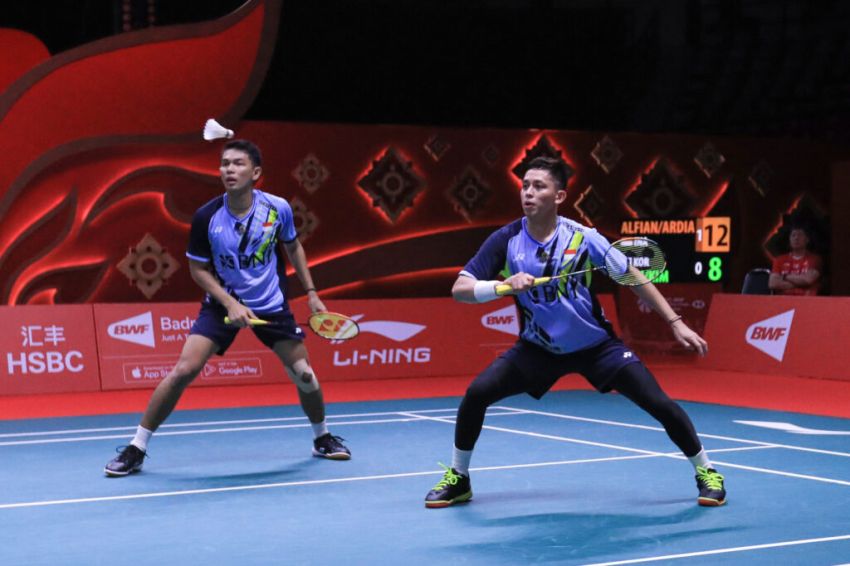 loading...Fajar Alfian/Rian Ardianto won again in the second match in Group A of the BWF World Tour Finals 2022. This... 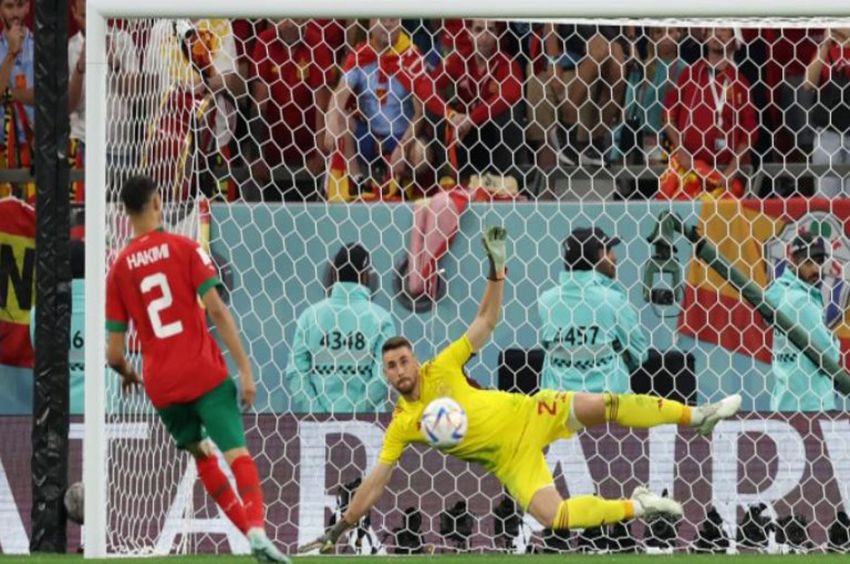 5 Simple Habits to Flatten Your Stomach, Mothers Need to Know