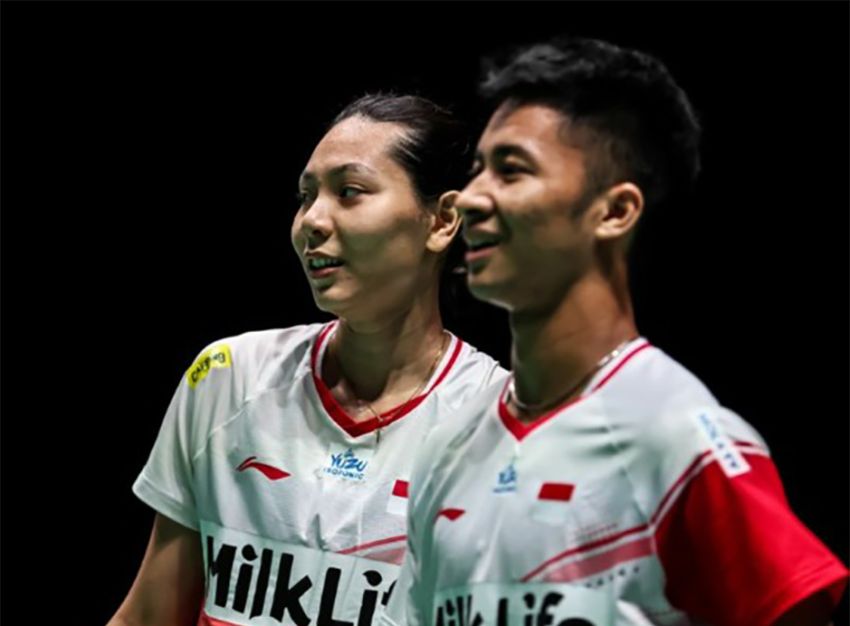 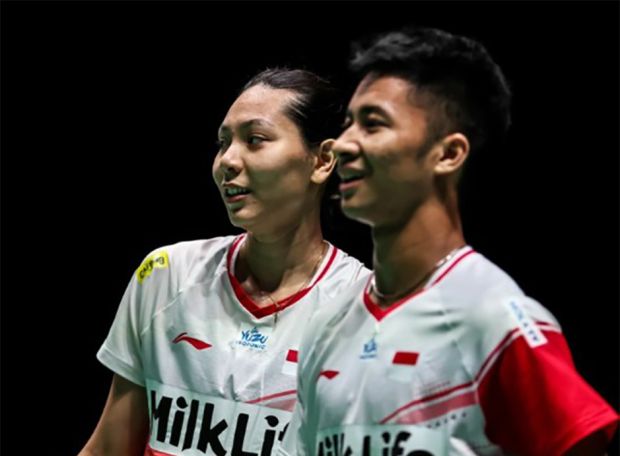 YOGYAKARTA – Dejan Ferdinand/ Gloria Emanuelle Widjaja managed to advance to the quarter-finals of the Indonesia International Series (IIS) 2022. The certainty was obtained after defeating the Thai mixed doubles, Prad Tangsrirapeephan / Pattaraporn Rungruengpramong with a score of 21-8, 22-13.

Competing in the round of 16 which took place at the Among Raga Sports Center, Yogyakarta, Thursday (22/9/2022) WIB, Dejan/Gloria emerged as the first seeded pair. Meanwhile, they broke through to the round of 16 after obtaining a bye status.

Also Read: Gloria bursts into tears when asked about next year’s targets

Dejan/Gloria dominated the game from the start of the first game. It looks like they have no trouble repelling the attacks launched by their opponents.

Dejan/Gloria also created consecutive numbers. That makes them not let their opponents develop the game.

The Thai pair could not reach half the points from this first game. They are far behind at numbers 8-21.

Entering the second game, the Thai couple tried to play more calmly. However, Dejan/Gloria’s experience was able to dispel every attempt by their opponent.

The Thai pair were able to collect more than half of the points in the second game. But they remained helpless because the Indonesian pair dominated with consecutive points. The score was 21-13 for Dejan/Gloria’s victory.

In the quarter-finals, Dejan/Gloria will face other Indonesian representatives. They will wait for the winner between Zaidan Arrafi Nabawi/Felisha Alberta Pasaribu against Vincentius Suwarland/Brigita Marcelia Rumambi. 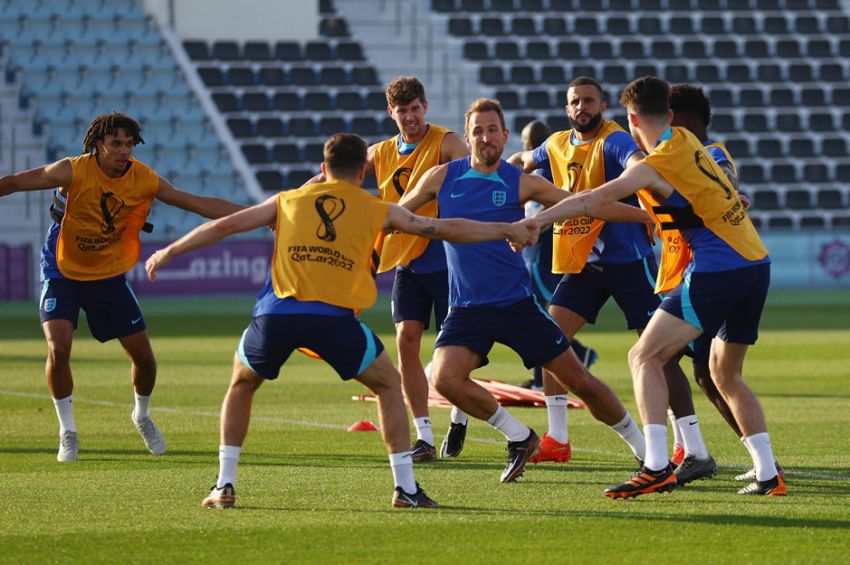 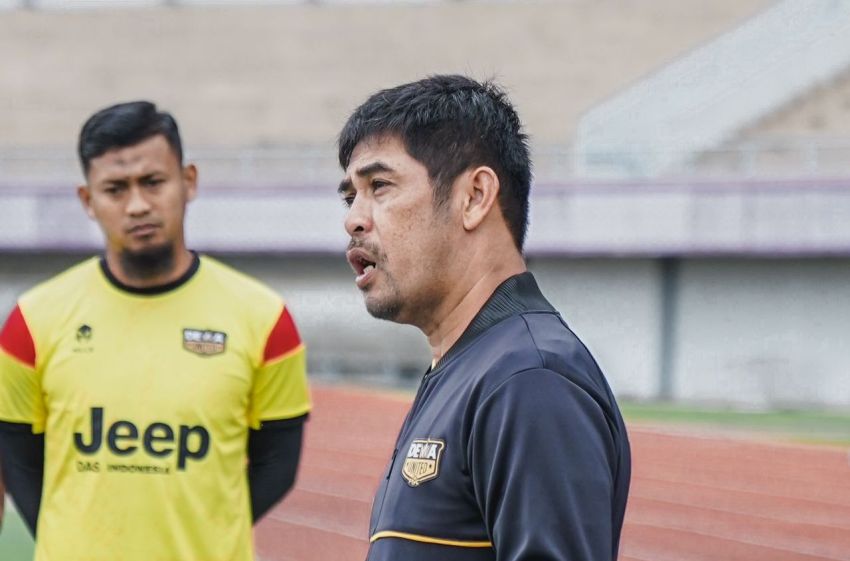 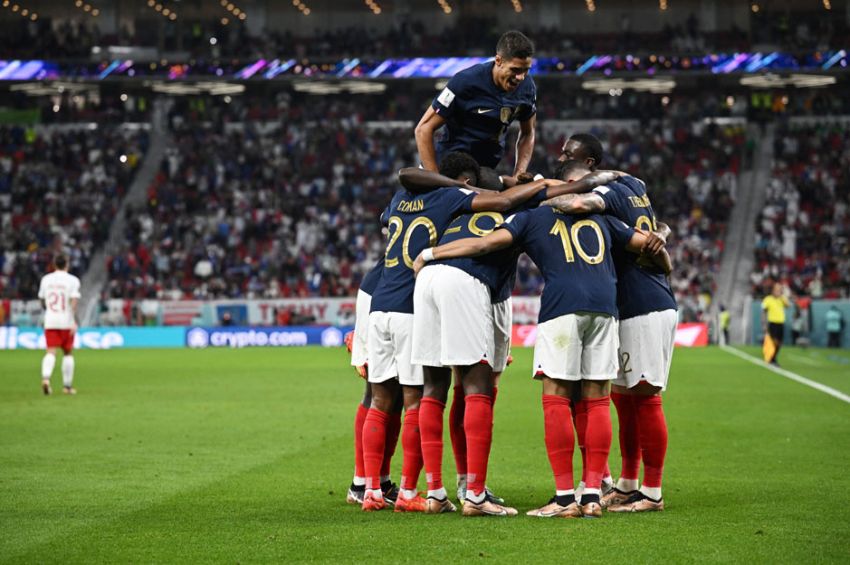 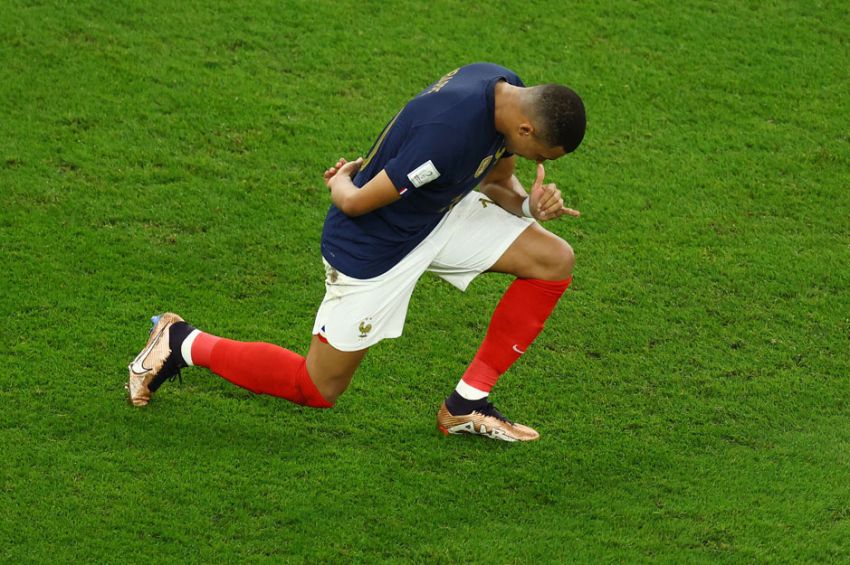