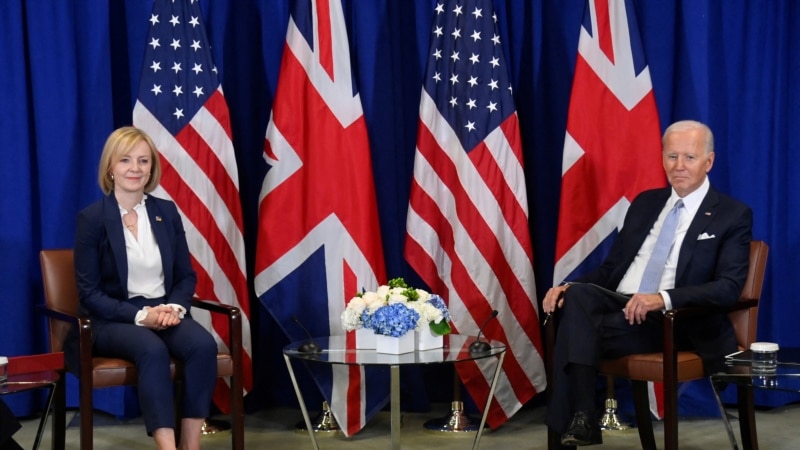 For the first time, US President Joe Biden, on Wednesday (21/9), sat with his partner, the new British prime minister Liz Truss, on the sidelines of the UN General Assembly in New York.

Biden called Britain “our closest ally in the world” and decided to work together on a range of issues, from the conflict in Ukraine to maintaining peace in Northern Ireland when Britain left the European Union.

Biden and Truss chose to meet in New York over London where Biden had visited the British capital a few days earlier to attend Queen Elizabeth II’s official funeral.

Both delivered their brief public statements in memory of the queen who had ruled for 70 years. “She was the foundation on which modern Britain was built,” Truss said after thanking Biden and First Lady Jill Biden for attending Monday’s funeral for the queen.

“There’s nothing America and Britain can’t work with,” Biden said ahead of a meeting between top U.S. and British officials.

“And I hope we will be able to continue to do that. We have a full agenda today to support Ukraine as it defends itself against Russia, and at the same time face challenges from Putin, from China, and prevent Iran from building nuclear weapons. There are many agendas,” he added.

Gigi Hadid’s Wealth Competition, Between Leonardo DiCaprio vs Zayn Malik Who is the Richest? 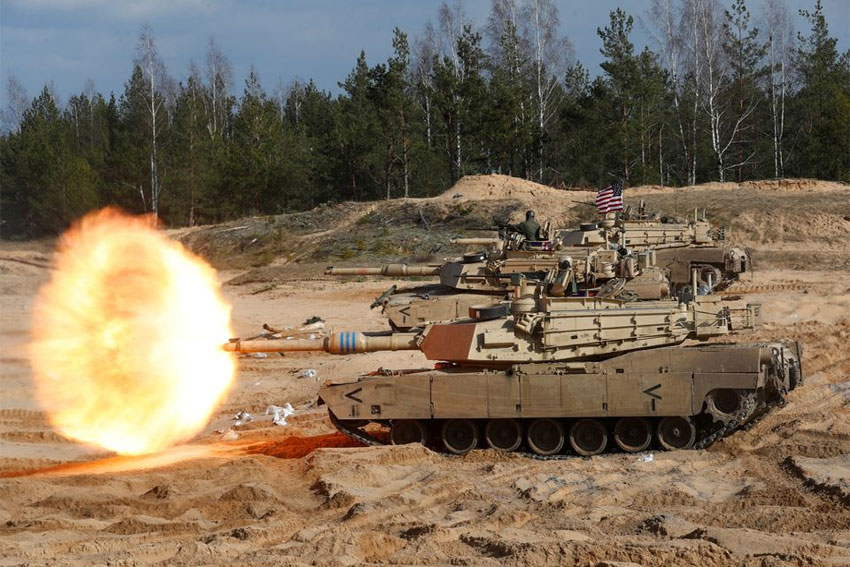 Gigi Hadid's Wealth Competition, Between Leonardo DiCaprio vs Zayn Malik Who is the Richest?