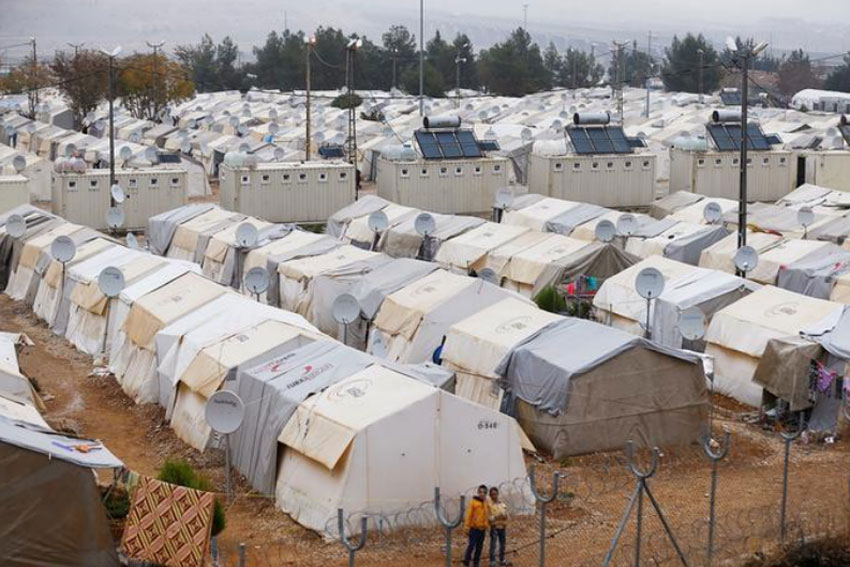 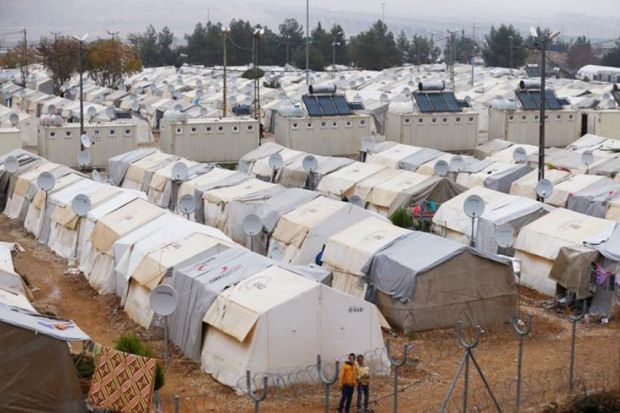 LONDON – A large group of refugees Syria gathered in Turkey in an effort to form a convoy and enter European Union through Greece. The Guardian reported on Wednesday (21/9/2022), about 100,000 of the more than 3.5 million Syrians in Turkey are expected to join the convoy.

According to the organizers, the convoy was named the “Caravan of Light”. Plans to form a group have been in the works for several weeks via the messaging app Telegram. Participants are advised to bring essential items for the trip, such as a tent, sleeping bag and canned food.

The organizers of the caravan announced that the starting point of the movement was Edirne in northeastern Turkey. From there, the refugees hope to build enough momentum to allow them to cross the border into Greece unhindered.

The main factor behind the formation of the caravan movement was the growing anger among the refugees over the way they were treated in Turkey. Organizers criticized the “disgusting racism” that has led to deadly attacks on Syrians.

Faris Mohammed Al-Ali, an 18-year-old Syrian, was killed in Turkey in a suspected racist attack this month. Leyla Mohammed, 70, was the victim of an attack in May that sparked outrage around the world.

“Syrian refugees have fled the bloody conflict, torture, enforced disappearances and other abhorrent abuses in search of safety in Turkey. It is dire that they are now facing further attacks,” said Sara Hashash of the human rights group Syria Campaign.

Meanwhile, Khairu, a 22-year-old Syrian who has lived in Turkey since 2018, told The Guardian that in Turkey there is no future for Syrian refugees.

“There is no future for me and every Syrian here,” he said. Khairu added that she just wanted to live without fear of tomorrow, because fear of tomorrow is a very slow death.

However, there is concern among some members of the 100,000-strong Telegram group that deportation to Syria could be used as punishment if refugees are caught trying to cross into Greece.

Taha Elghazi, a prominent Syrian refugee activist in Turkey, said he understands concerns among Syrians living in the country about racism and economic woes, but warns that the caravan is likely to fail in its purpose.

7 Countries with the Highest Prostitution Rate in the World, RI Number…