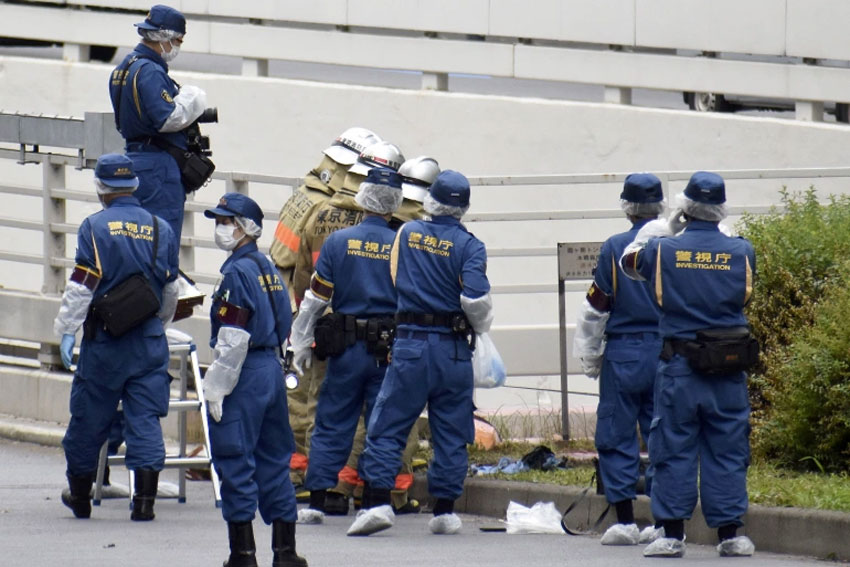 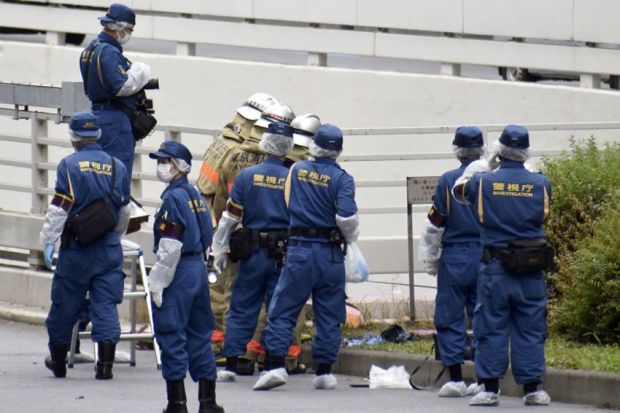 TOKYO – A man was taken to the hospital in an unconscious state after burn himself near the Prime Minister’s office Japan Fumio Kishida in Tokyo, Wednesday (21/9/2022). The Japanese police and PM’s office declined to comment on the incident.

TV Asahi reported that the man set himself on fire after telling police he was against plans for a state funeral for former prime minister Shinzo Abe, who was killed recently.

The television station also reported that a police officer who was trying to extinguish the fire was injured in the process. Kyodo news agency and other outlets said police were called to the scene after reports of a man being “engulfed in flames”.

It was also reported that a note was found near the man. The note expresses his opposition to Abe’s funeral.

“The report was made at around 6.50am, when the man set himself on fire in the Kasumigaseki district of Chiyoda ward in Tokyo,” the Kyodo report said.

Baca: The contents of the letter of the suspect in the murder of Shinzo Abe revealed by the media

Several cabinet ministry offices are located in the Kasumigaseki district, including the official workplace and residence of the Prime Minister of Japan. Kyodo added that some of the vegetation was burned without damaging the surrounding buildings.

Abe, Japan’s longest-serving prime minister, was shot dead on July 8 while campaigning. A publicly funded state funeral in his honor will be held on September 27, with some 6,000 people from Japan and abroad to take part.

However, opposition to the event has grown over revelations after Abe’s assassination of ties between the ruling Liberal Democratic Party and the controversial Unification Church. The suspect in Abe’s death said the church had bankrupted his mother and he felt the former prime minister supported him.

The majority of Japanese are now against the funeral, with protests planned ahead of the ceremony and on the day it will be held, and this has seen current Prime Minister Fumio Kishida’s support decline.