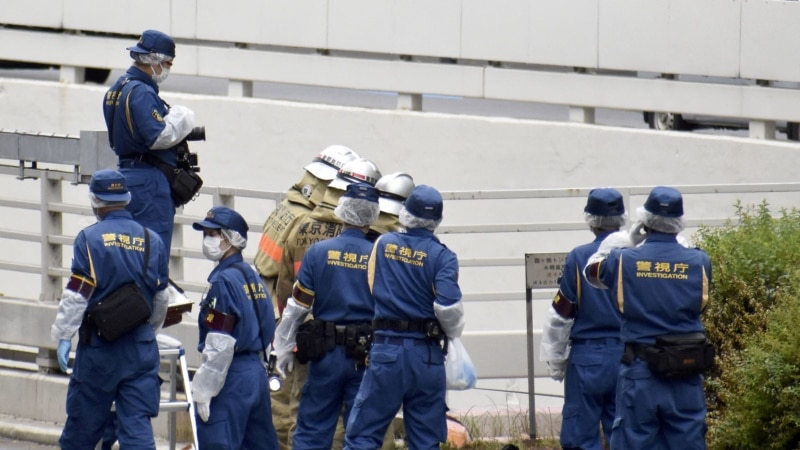 Japanese officials and media say an elderly man set himself on fire outside the prime minister’s office in Tokyo on Wednesday (21/9). This is apparently to protest the state funeral for former PM Shinzo Abe next week.

News reports said the man, believed to be in his 70s, suffered burns to most of his body but was conscious when he was taken to hospital. He reportedly told police that he deliberately poured oil on his body and then set himself on fire.

A note he appeared to have written was found nearby. In the note he wrote that he strongly opposed Abe’s funeral. A police officer who was trying to extinguish the fire was reportedly injured.

Abe, Japan’s longest-serving prime minister, was assassinated on July 8 while addressing a campaign rally in Nara, western Japan. The suspect arrested at the scene was reportedly angry at Abe’s alleged ties to the South Korea-based Unification Church. The suspect blamed the church for his mother’s financial ruin.

Abe leads Japan’s long-ruling Liberal Democratic Party (LDP). Recently the LDP revealed that nearly half of its members in parliament have ties to the Unification Church. The revelations gradually changed public opinion on the state funeral for Abe and support for Prime Minister Fumio Kishida. Kishida defended the ceremony, saying Abe deserved the honor given his record-breaking tenure and international standing.

The funeral is scheduled for Tuesday 27 September, with about 6,000 people expected to attend, including US Vice President Kamala Harris. [uh/ka]

5 Countries That Provide the Best Facilities for Newborn Mothers

5 Countries That Provide the Best Facilities for Newborn Mothers